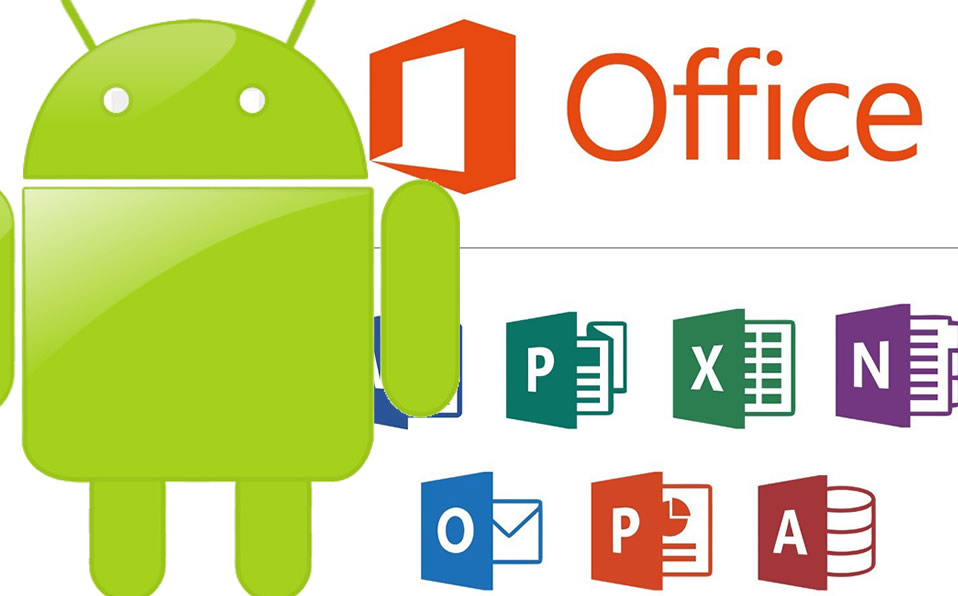 Google will no longer be the master and lord of smartphones with Android operating system, as the competition has reached the company of Mountain View, California, with the arrival of Microsoft for Android-enabled cell phones.

Although Microsoft has developed popular programs such as Word, Excel and Power Point, in the area of ​​mobile phones, Google monopolized the ground by winning the market to its other competitors, with the implementation of Drive, Docs, Sheets and Slides.

The Word, Excel and Power Point programs already existed as applications that could be used independently, will now be available with the Microsoft Office for Android app that was previously exclusive to Windows Insiders users.

At the moment an Insider account is required to use the app, but the idea is that in the future any user can work with Microsoft Office on their Smartphone when they log in with their normal Microsoft account.

In this way we can have access to all Word, Excel and Power Point documents that are stored in the cloud, as well as edit and create, so it will no longer be necessary to have a computer or laptop at hand, since from the mobile phone You can work with Office for Android.