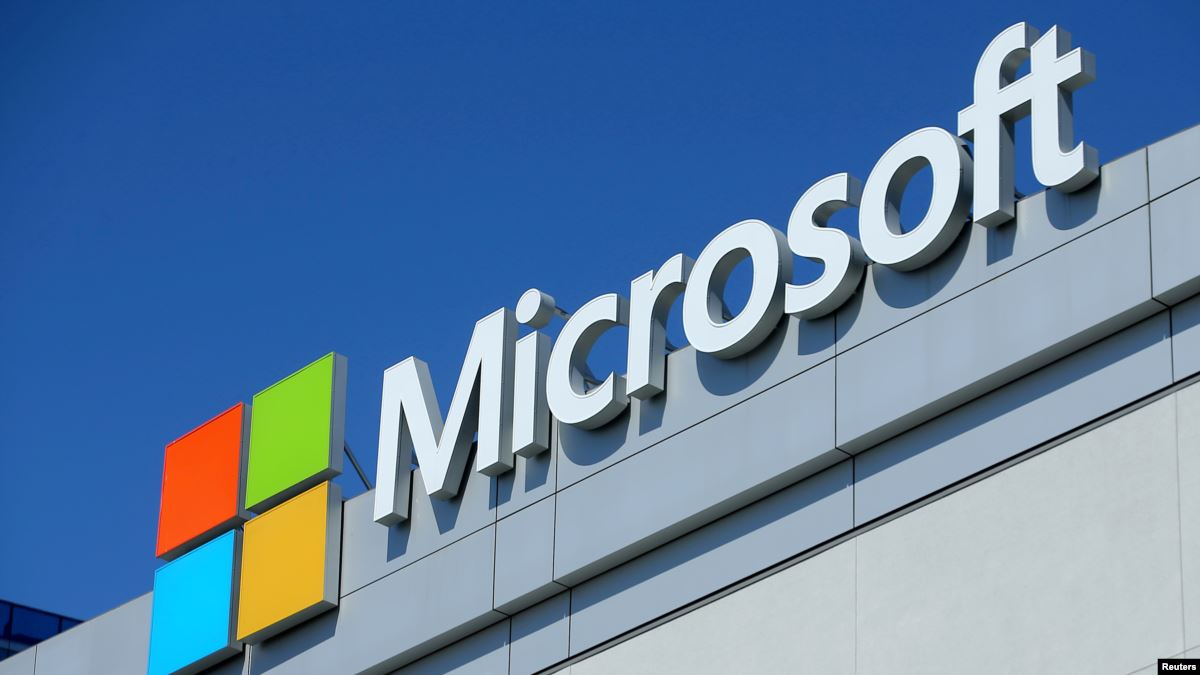 Microsoft promised to be 100% “negative carbon” by 2030, which means it will remove more carbon from the environment than it emits.
Director General Satya Nadella said Thursday that the commitment will be “not only in our direct emissions, but also in our supply chain.”
It’s a big step compared to Microsoft’s previous ecological promises. The technology company had previously said that 60% of its data centers would be powered by renewable electricity by the end of last year, but environmental groups denounce that the company falls short compared to rivals such as Google and Apple by relying too much on the purchase of energy renewable to offset its carbon emissions.
“Microsoft is at an intermediate level,” said Elizabeth Jardim, an activist at Greenpace USA. “She’s not the best in that category, but she’s clearly doing something.”
Jardim said Thursday’s announcement shows a “more serious and holistic” strategy and that Microsoft “understands climate science and how the opportunity to act is reduced.”
Microsoft had set the intermediate target of 70% renewable energy by 2023. Now it said it will reach 100% in all its data centers and buildings by 2025. Google and Apple reported that they have already reached the 100% target.
Microsoft is responsible for about 16 million metric tons of emissions per year, said Brad Smith, president and legal director of the company. “When it comes to carbon, neutrality is not enough,” Smith said.
The promise to ban emissions even in its supply chain is similar to what Apple did. Microsoft promised that by 2050 it will have eliminated all the emissions it has emitted since its founding in 1975.