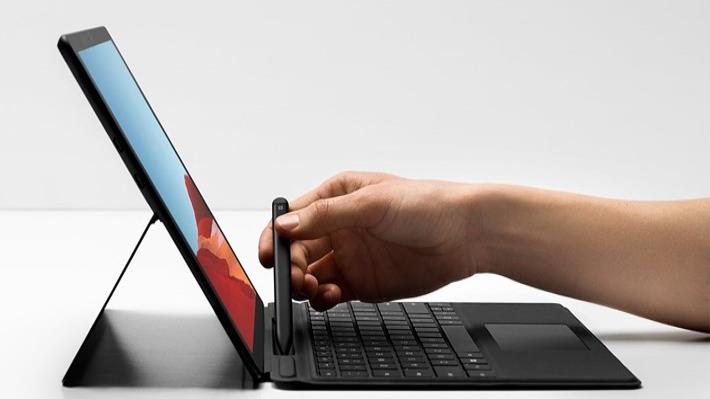 This day Microsoft presented two new products of its Surface line, Neo and Duo, devices that are characterized by having two screens joined by a hinge, a trend of products that other companies have also shown, although the technology giant decided to stay away from now folding screens.

On the one hand, Neo, with Windows 10 X operating system, consists of two 9-inch screens and integrable magnetic keyboard, while Duo, smaller, has a "smartphone" function thanks to Google's Android system.

The surprise came from the company in detailing that these two devices will not be available for sale until December 2020, a temporary distance that these presentations do not usually consider.

However, some experts valued the decision as it prevented device leaks. At the event, which was held in New York, he also launched the Surface Laptop 3; Surface Pro 7 and Surface Pro X hybrids, and Surface Earbuds wireless headphones, products that will reach the main markets during this year's Christmas season.

The Product Manager, Panos Panay, was the master of ceremonies of the annual hardware event and stressed that in the future, Microsoft wants to "make smaller products" for a "more mobile world, in which the lines blur." While Microsoft CEO Satya Nadella acknowledged that the last 10 years of computing "has focused on consumption," and added: "We believe that the next decade will be about creating and amplifying what we can do as humans."