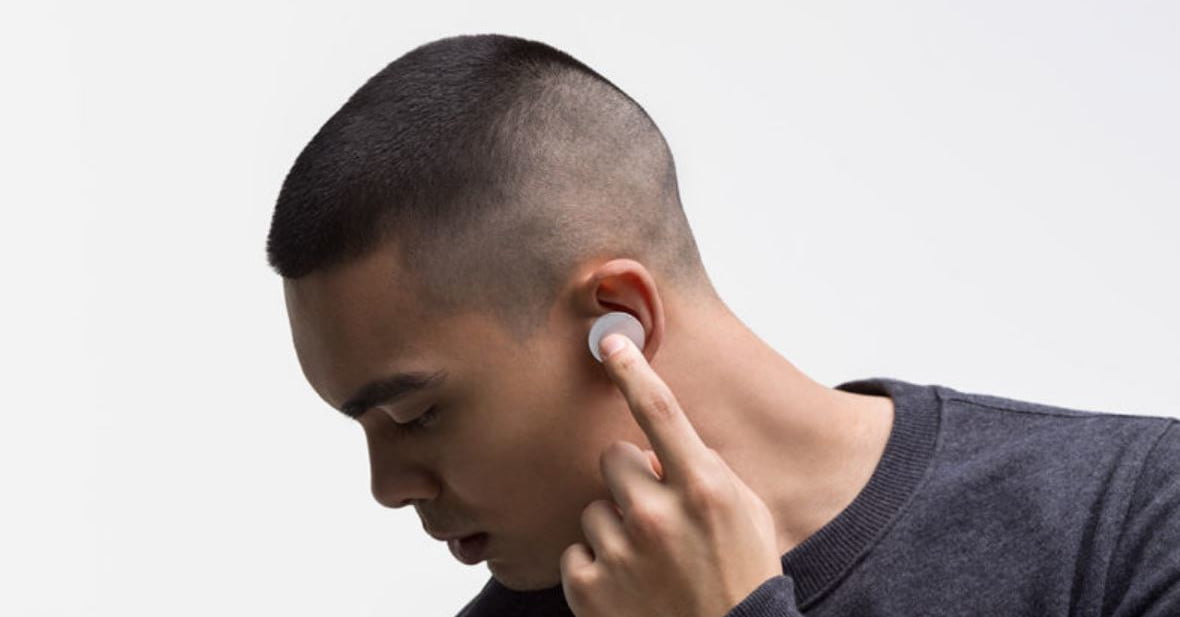 Capable of transcribing in real time to 60 languages ​​and compatible with Office 365, Microsoft's new Surface Earbuds wireless headphones became one of the biggest surprises of the annual October Surface 2019 event.

The new hearing aids – which do not resemble the typical design of the competition at all – have a battery that provides 24 hours of continuous use. They have an environmental noise cancellation system, a dual directional microphone and are also compatible with the Laptops of the Surface line, whose new versions also arrived at this event.

Microsoft wireless devices will give you the ability to answer calls with just one touch, without having to take your mobile phone out of your pocket. They also have compatibility with the Spotify application for Android, so you can select the music you like, skip songs or adjust the volume simply by touching the headphones.

One of the things that is clear is that you will not go unnoticed if you use them outdoors: they have a striking white color and an unusual and prominent circular shape. According to Microsoft, it is a simple design, thinking about providing comfort, stability and that fit easily in your ears. It remains to be seen if users will be satisfied with this design.

One of the most striking features of this device is its compatibility with Office 365. Thanks to this function, you will be able to instantly transcribe everything you speak when using applications such as Power Point or Word.

The most surprising thing is that, according to Microsoft, the devices have the ability to recognize and translate into 60 languages.

The new Microsoft Surface Earbuds will be available in the course of 2019 at a price of $ 249.

Although it has features that transform them into a more complete product, Microsoft wireless headphones are worth more than $ 199 dollars from Apple Airpods 2, which also offer noise cancellation, or the $ 130 dollars it would cost you to keep the Samsung Galaxy Buds