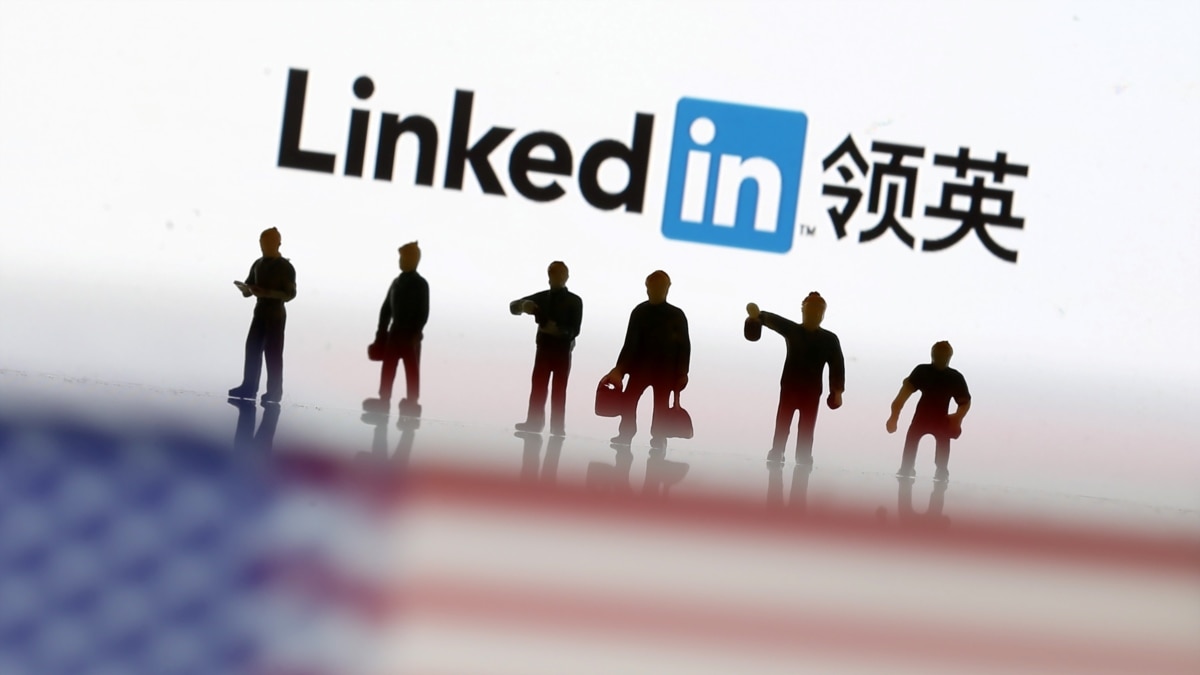 Microsoft Corp is shutting down LinkedIn in China nearly seven years after its launch and will replace it with a streamlined version of the platform that would focus only on jobs. LinkedIn is the only major US-owned social network operating in China, where the government requires such platforms to follow strict rules and regulations. “We are facing a significantly more challenging operating environment and higher compliance requirements in China,” LinkedIn said in a blog post Thursday. LinkedIn said it would replace the Chinese service, which restricts the posting of certain content due to regulatory requirements, with a new portal called InJobs. The new service, which will launch later this year, will not include a social channel or the ability to share posts or articles, he said. California-based LinkedIn, which was bought by Microsoft in 2016, has become very popular globally with employers, employees, and job seekers, as its social media-like features make it easy for them to connect with each other while they build their professional network. Connect with the ! Subscribe to our YouTube channel and activate notifications, or follow us on social networks: Facebook, Twitter