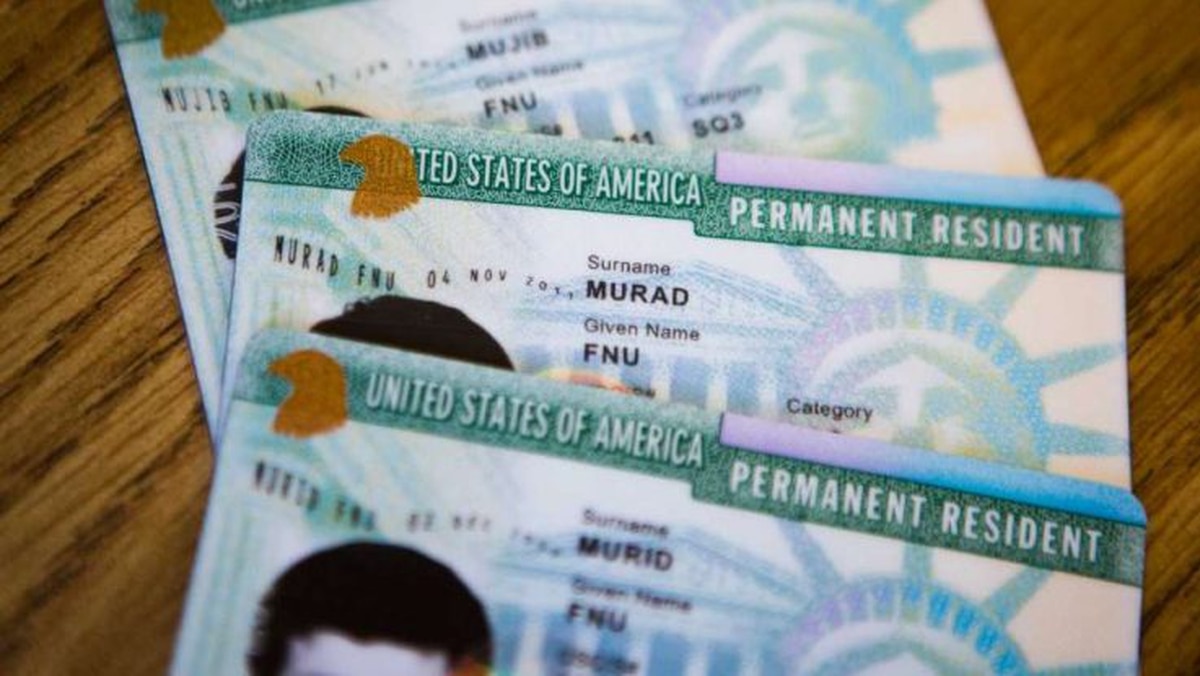 The US Department of Justice announced yesterday that since the last four months the Prosecutor's Office has prosecuted 109 undocumented immigrants accused of identity theft of US citizens and other migratory crimes, following their detention in the state of Mississippi.

The Justice Department explained in a statement that the defendants were captured during the largest raid organized in the country in a single state, in which 680 people were placed in police custody.

Federal arrest warrants are related to crimes that include, among others, the falsification of the Social Security number (SS), immigration and re-entry into the country after being expelled or deported, as well as the legal stay credential, colloquially known as a green card

The Justice Department stated that 47 of the 109 defendants have pleaded guilty, and "some others (have) indicating their intention" to do the same. Of these, 26 have admitted the fraudulent use of the Social Security number, while another 21 have said they were responsible for having returned to the country illegally.

The Immigration and Customs Enforcement -ICE- Immigration and Customs Enforcement Service keeps alert that using false documents is considered fraud and a serious threat to national security, as well as public safety because “they create a vulnerability which can allow terrorists, other criminals and illegal aliens to enter and remain in the United States. ”

If convicted, these defendants each face up to five years in federal prison, such as simple crimes, however their sentence can increase dramatically if the court determines that more than one crime was committed, based on sentencing guidelines Consultative and other legal factors.

A Mexican was sentenced to ten years for using false documents

In April of this year a Mexican pleaded guilty to making false statements in the US passport application, had entered the United States illegally.

This guilty plea was announced by Federal Prosecu tor Joseph D. Brow, Eastern District of Texas. This case was investigated by the Office of Diplomatic Security and the National Security Investigations (HSI) of the US Immigration and Customs Enforcement Service (ICE).

The 52-year-old man from Rusk County, Texas, pleaded guilty on April 2 to making a false statement in a passport application before the US magistrate judge, K. Nicole Mitchell.

According to the information presented in court, since at least 2002, the Mexican had been living without legal immigration status, subsequently obtained the name, date of birth and social security number of a US citizen.

He fraudulently used those identifiers to obtain several documents on behalf of the US citizen. In 2007, he used that identity to obtain a passport in the resident's name until the National Passport Center and Diplomatic Security Services of the State Department discovered the fraudulent use of this man.

According to federal statute, the man faces up to 10 years in federal prison in the sentence. This maximum legal sentence prescribed by Congress is provided for informational purposes; The court will determine the actual sentence based on the advisory sentence guidelines and other legal factors. A sentencing hearing will be scheduled after the United States Parole Office completes a presentation investigation, ICE said in a statement.

In October 2018, after an investigation conducted by the Immigration and Customs Enforcement Service (ICE) in New York, Andreea Dumitru Parcalaboiu, a Queens-based lawyer, was found guilty in the federal court of Manhattan, when it was proven that she did False statements to immigration authorities and for aggravated identity theft.

Dumitru, 43, made at least 100 false asylum applications and was found guilty, which carries a sentence of between five to 10 years in prison.

According to the replacement indictment, other submissions at the federal court in Manhattan and the evidence presented at the trial, between March 27, 2013 and 2017, Dumitru operated a plan to file fraudulent I-589 forms in relation to asylum applications .

In October 2017, Victor Leos, 63, of Garland, Texas, pleaded guilty to a conspiracy charge for committing false statements regarding immigration documents.

The former human resources executive of the Dallas area school district was sentenced to federal district judge David C. Godbey for 24 months in federal prison and was ordered to pay $ 317,482 in restitution for falsifying immigration documents.