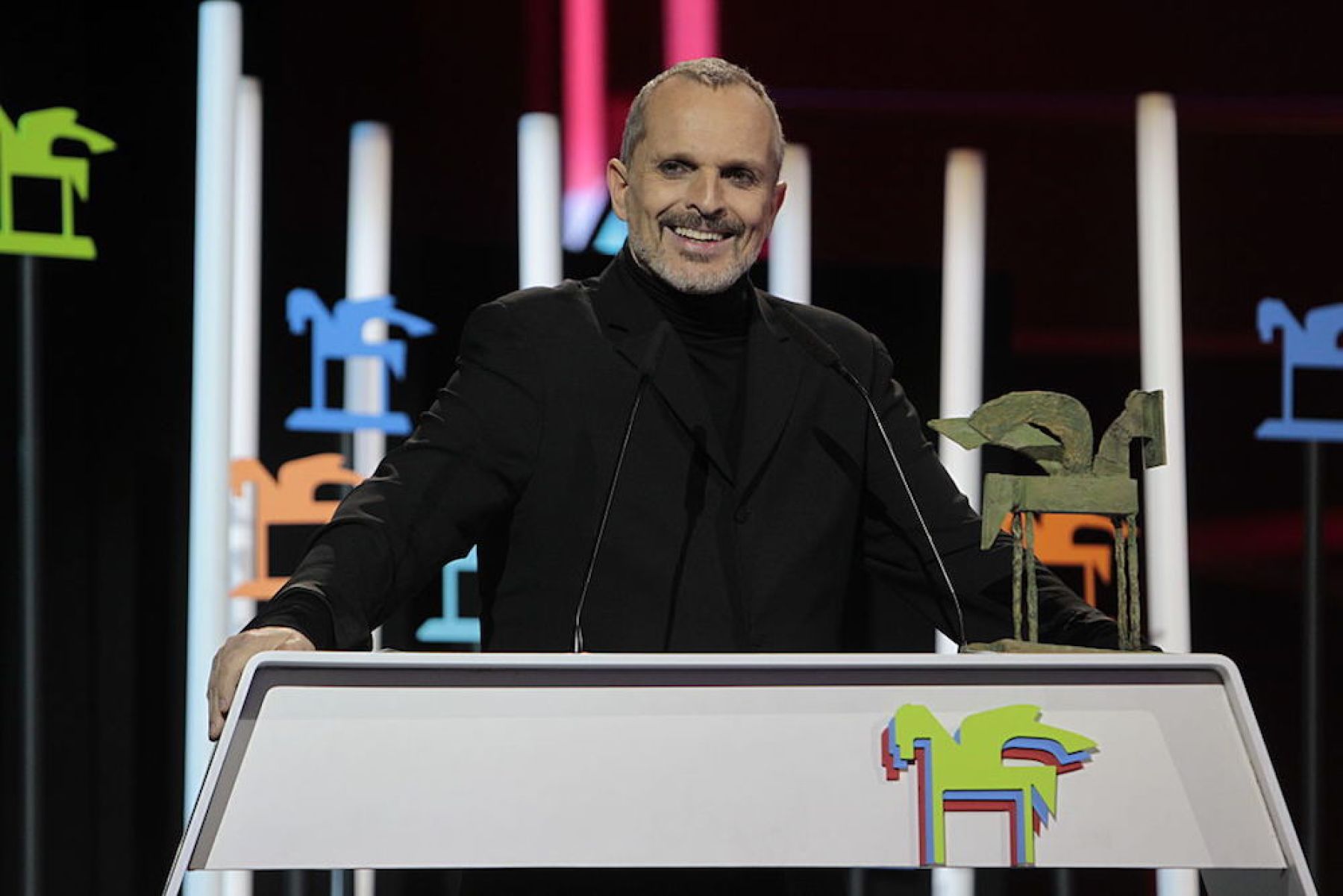 Taking advantage of February 14 the singer said he does not know who is ‘the couple’ with which, they say, they captured him in Spain.

A few days ago the Spanish newspaper The world made known the news that Miguel Bosé would be premiering romance, after his separation from Nacho Palau, with whom he had a relationship of 26 years, during which they had four children.

The aforementioned media published that the singer-songwriter had traveled to Spain, where he had very quietly met his new partner. In the section The Other Chronicle It is said that being in your country, Miguel There was a getaway to Palma de Mallorca. According to the newspaper, when he returned to Madrid he was not going alone, but with a mysterious man who has not been identified so far.

Now this story has taken a turn, because it was his own Bosé who with a Tweet He ruined the rumor that he is no longer single.

“Woe to me, unfortunate that apparently I have a new partner and I don’t know who she is! If anyone knows about her, please give me clues or, I will spend this day alone!”, Wrote the singer on the occasion of February 14 .

Miguel He also took advantage of this message to make his audience complicit and ask him for suggestions as to what person his partner could be: “Who, according to you, would be the ideal,” he wrote.

To cheer him up, some of his fans wrote to him: “You are not going to spend it just because we are so much we love you! Always with you!”, Someone else posted: “Alone, alone? But if you have some wonderful children who surely love you madly. You are a very lucky man. “

TO Miguel Bosé only the relationship with Palau. In the early 80s he was sentimentally linked to the Mexican singer Daniela Romo, not only because they sang together several times, but because in their live performances they kissed on the mouth.

However, they always denied a possible romance and to date, as recorded on social networks, they remain friends.