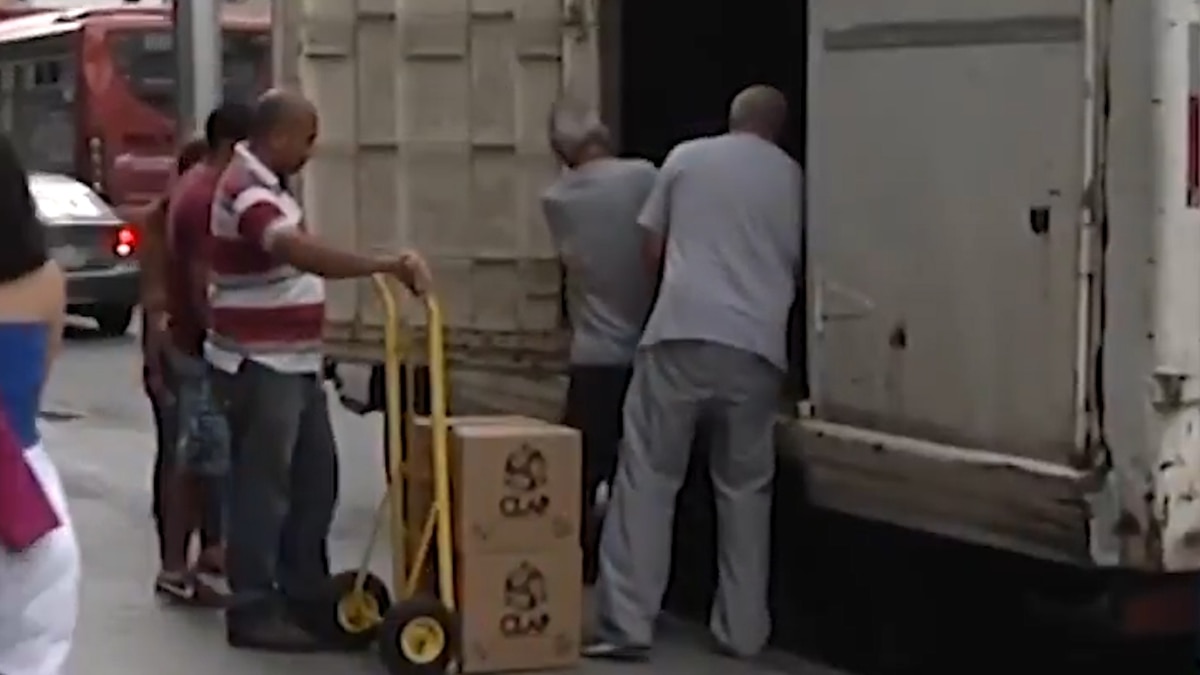 US Secretary of State Mike Pompeo has accused Venezuelan dictator Nicolás Maduro of using food as a “political weapon” and has warned that 94 percent of Venezuelans fail to meet their basic needs in terms of feeding.

“More than 280 million people suffer from chronic hunger, including 94 percent of Venezuelans who cannot meet daily food needs. Venezuelans refer to this as the ‘Maduro diet’, ”he said on his Twitter account.

Also, Pompeo has pointed out that "although the United States grants millions of dollars in aid, Maduro uses food as a political weapon."

In the video, published on the social network, he says that “Maduro forces Venezuelans to choose between food and freedom.” In the images, several citizens are also being extorted by Chavez officials to sign a paper in exchange for a box of money. foods.

"Head of family that I did not sign because the benefit of the Clap bag will not be dispatched," says a Chavista official, whose voice is only heard, in the video posted on Twitter by the head of US diplomacy.

"I don't think I have to sign to give me a box that I already paid," says one woman in the publication.

In this sense, in the video in which you can see boxes of the Local Supply and Production Committee (CLAP), a program created to combat the shortage of goods that is investigated in several countries after allegations of corruption and speculation.

In addition, the images show how the population is required to sign in order to collect food.

According to the latest FAO report on the state of food security in the world, at least 6.8 million Venezuelans were hungry in 2018. This represents 21.2% of the population.