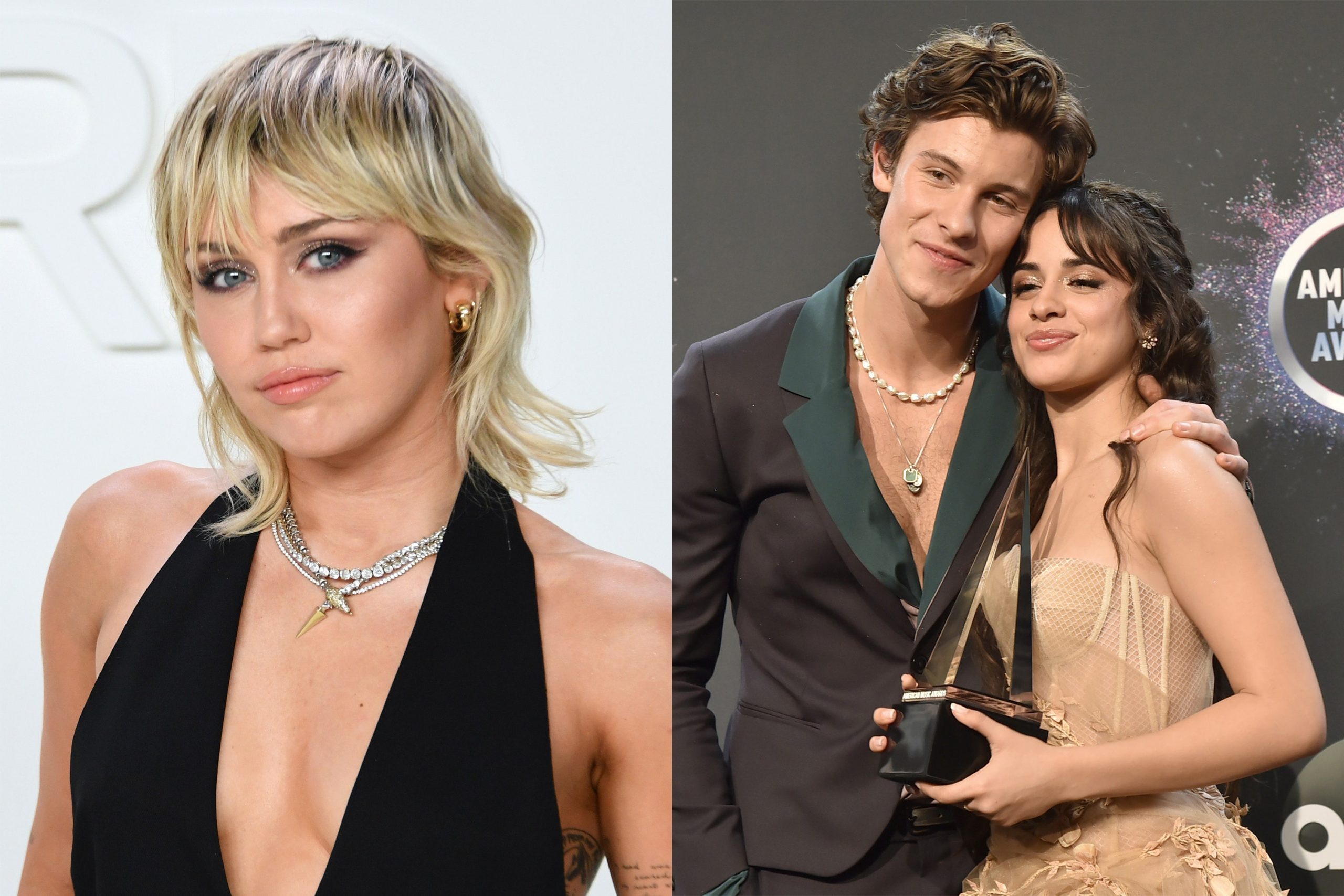 Shawn Mendes and Camila Cabello got the attention of Miley Cyrus

Shawn Mendes and Camila Cabello managed to get the attention of Miley Cyrus by posting a video on TikTok in which they cover their song ‘The Climb’, which was part of the soundtrack of ‘Hannah Montana: The Movie’.

The pair have already shown their overwhelming chemistry in previous collaborations, and the former Disney star is convinced that she would fit in perfectly with that dynamic.

Before either of the two mentioned imagined that he could have other intentions in mind, Miley hastened to clarify that his interest in them is purely professional.

“Obviously I mean a three-voice harmony, Shawn, dirty animal,” he explained to the singer, with whom he had the opportunity to perform at the 2019 Grammy gala.