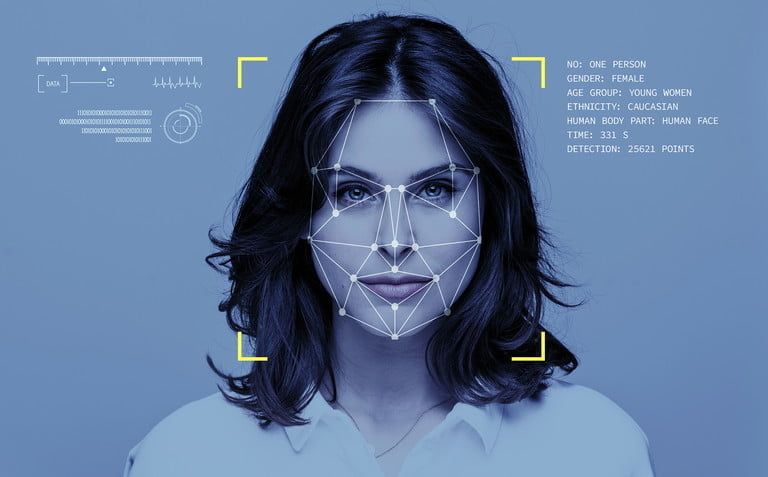 A new scandal confronts the controversial technology company Clearview, which jumped to the fore in early 2020, after The New York Times revealed that it had made available to multiple government agencies a facial recognition system whose raw material was an unusual amount of Faces taken from the Internet. On that occasion, tech giants such as Google and Facebook demanded that the firm remove their photographs, while the company faced several lawsuits in the United States. As a result of one of them, the New Jersey attorney general decreed the prohibition of the software in that state. Two months later, the same newspaper reported that the owner of the Gristedes supermarket chain, John Catsimatidis, already had access to October 2018 access to the application. The billionaire used the functionality to know the identity of a companion of his daughter Andrea, minutes after seeing them enter the exclusive Italian restaurant Cipriani, located in Manhattan. “The application has a database of billions of photos, extracted from sites like Facebook, Twitter and LinkedIn. In a matter of seconds, Catsimatidis was seeing a collection of images of the mysterious man, along with the web addresses where they appeared: his daughter’s suitor was a risk investor from San Francisco, ”said The New York Times. As Catsimatidis, the media reported that “it has identified several people with active access to Clearview technology who are not law enforcement officials. And for more than a year before the company became the object of public scrutiny, the firm’s investors, clients and friends have freely used the application. ”The software, the newspaper continued, was used at parties, romantic dates and business meetings, and with it its users could simply have fun or identify strangers or people whose names they did not remember. Hoan Ton-That, one of the co-founders of the company, defended himself by confessing that “test accounts had been delivered to current contributors and potential investors, in addition to other strategic partners. ”In its words, the app“ is not doing anything wrong, but simply replicates what other search engines do. Instead of allowing internet users to search for public images of people by name, as can be done on Google, Clearview allows them to search by loading a face. ”The software has been used by Best Buy, Macy’s, Kohl’s, the National Basketball Association (NBA) and at least one union and one real estate company, BuzzFeed News reported at the time. The firm co-created by Richard Schwartz received around $ 1 million in mid-2018. Among the taxpayers were Peter Thiel, David Scalzo and Hal Lambert. The post Millionaire played with controversial application of police use appeared first on Digital Trends Español.