Minnesota authorities Saturday ordered the mobilization of the entire State National Guard for the first time in its history to face protests over the death of George Floyd, an African-American man who was suffocated by a police officer after being arrested last Monday.

Minnesota Governor Tim Walz announced at a press conference “the complete mobilization” of that State National Guard and explained that this is an “action that has never been taken in the 164-year history of the National Guard of Minnesota. “

“Last night was a joke that this was about the death of George Floyd. It is going to attack civil society, instigate fear and disturb our big cities,” said the Democratic politician. “To ensure that we continue to have what is necessary, we have to make sure that we will mobilize the greatest force,” he said.

The protests and riots, which started in Minneapolis and have spread to other parts of the United States, were triggered by the death of George Floyd, a black man who was killed by a police officer after being arrested last Monday. The man was arrested after a city establishment alerted police that he was using a fake $ 20 bill to pay. In videos recorded by passers-by, a police officer appears with his knee on his neck for minutes. “Please, please, please, I can’t breathe. Please,” he is heard to say, as he is dying.

His “I can’t breathe” has become, precisely, the rage cry against racism and police violence against black people in the United States, with protests that have spread to other parts of the country, including New York, Denver, Chicago and Oakland. 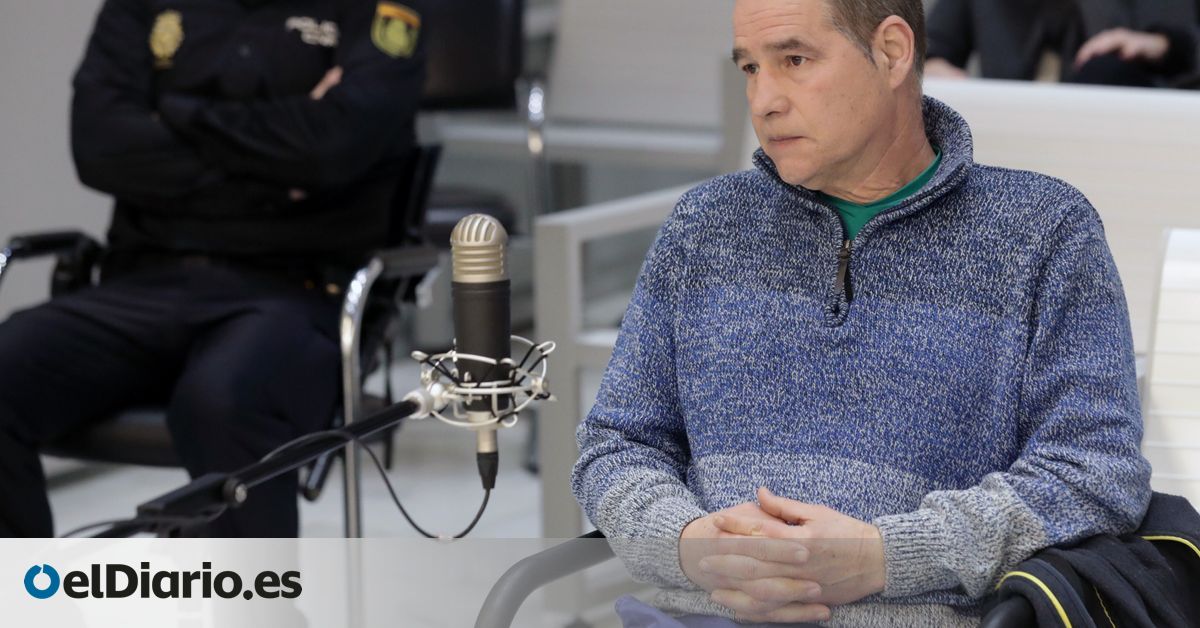 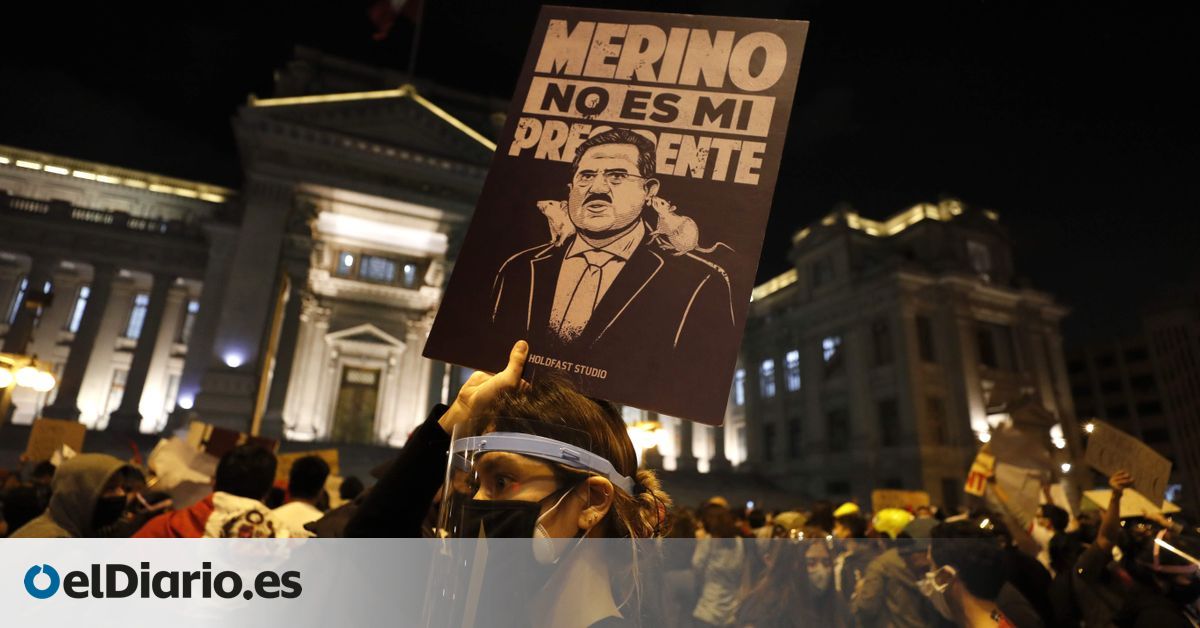 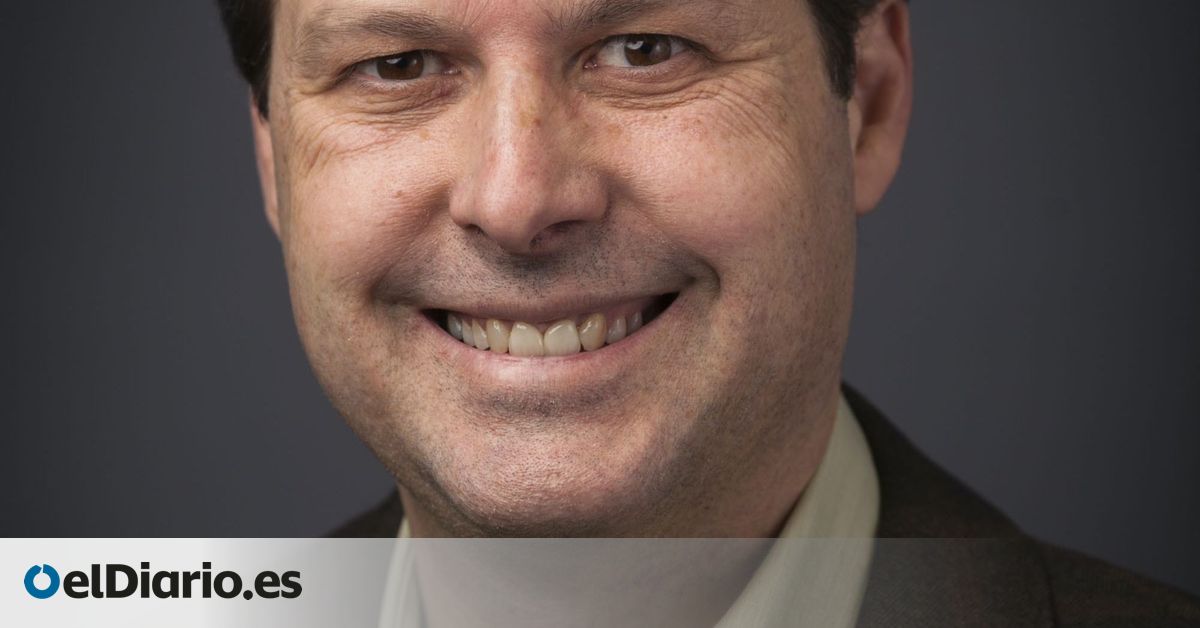