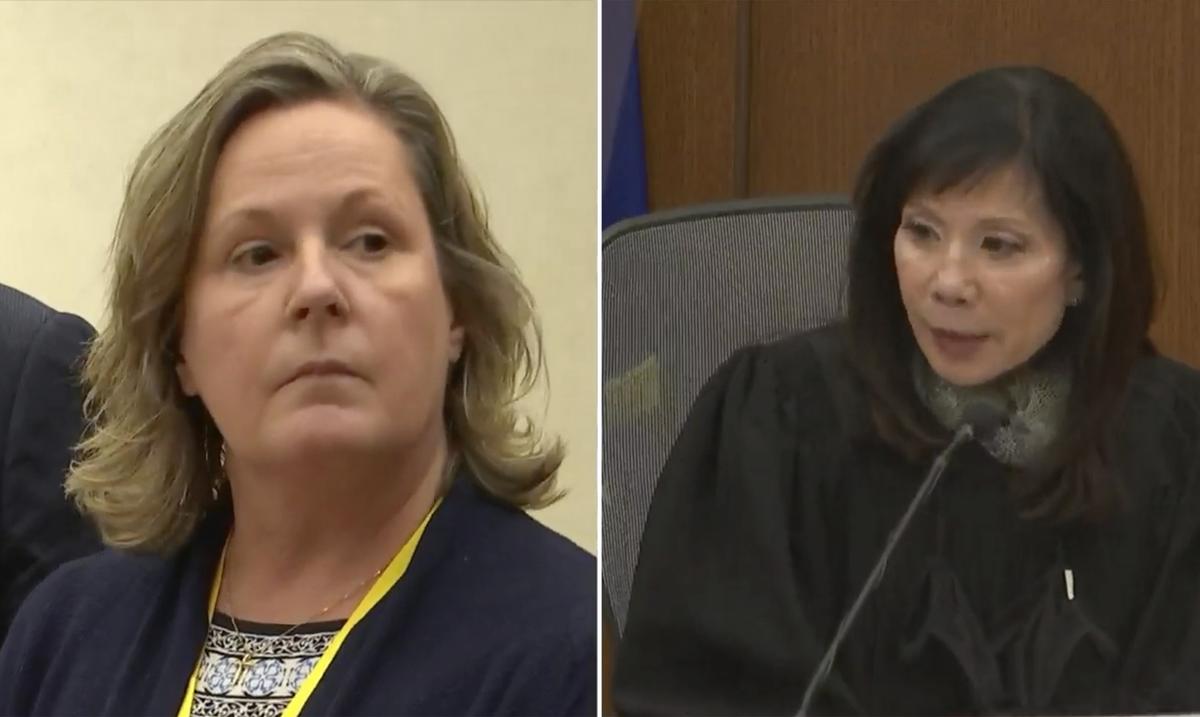 MINNEAPOLIS – Jury in the trial of a Minnesota policewoman who said she mistook her pistol for an electric stunner found the officer guilty Thursday on two counts of manslaughter in the death of black motorist Daunte Wright.

Kim Potter fired during a traffic stop after he allegedly mistook his firearm for his Taser-type stun gun.

The majority white jury deliberated for about four days before finding the former Brooklyn Center police officer guilty of first- and second-degree murder. Potter, 49, could face up to seven years in prison on the most serious charge, according to state sentencing guidelines, but prosecutors said they would seek a longer sentence.

Potter, who testified that he “didn’t want to hurt anyone,” looked down without showing any visible reaction when the verdicts were read. As Judge Regina Chu thanked the jury, Potter crossed himself.