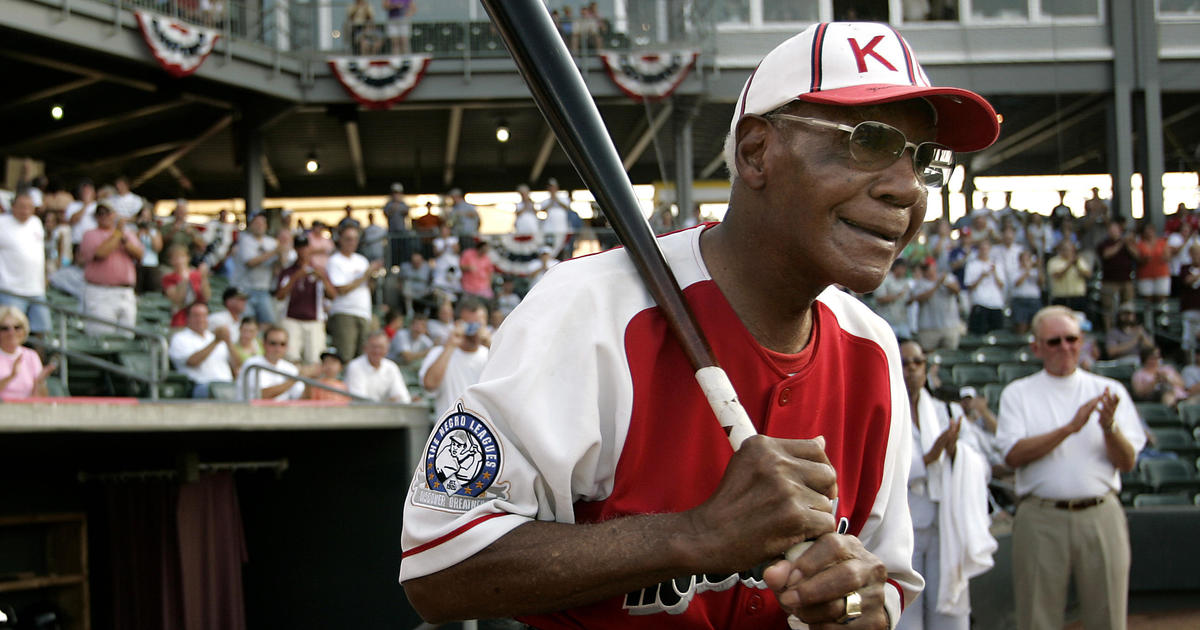 Forty-five years after his last at-bat, Tony Oliva enjoys feeling like a member of the Baseball Hall of Fame in life.

His only regret is that he cannot share the exaltation ceremony next July with Minnie Miñoso.

The two Cubans were part of the six figures that were chosen on Sunday to enter the Cooperstown museum.

“That call finally came,” Oliva said on a conference call. “As you know, I am 83 years old. Many people told me that I should have been elected 40 years ago. It’s better to be alive to get into the Hall of Fame and to be able to say hello and thank people. “

Oliva and Miñoso were chosen after the vote of two veterans committees. They will join Buck O’Neil, defender of black players on and off the diamonds, as well as Gil Hodges, Jim Kaat and Bud Fowler.

Oliva and Kaat, both 83 and former teammates on the Minnesota Twins, are the only two new members still alive. Slugger Dick Allen, who died last December, came up short by one vote.

Minoso was the first black Latin American player to play in the majors, playing for the Chicago White Sox.

“He was our Jackie Robinson,” Oliva recalled on Sunday about his compatriot and the player who broke the racial barrier in 1947. “Minoso helped me a lot, giving me advice on the system. He was the idol for us ”.

It was the first time O’Neil, Minoso and Fowler had a chance to be inducted into the Hall of Fame under the new rules, honoring contributors to the Negro Leagues. Last December, the statistics of about 3,400 players were added to the Major League Baseball record books when MLB signaled it was going to “correct an omission in the sport’s history” and reclassified the Negro Leagues as a major league.

“This tremendous honor would have meant a lot to my father and it means a lot to us,” said Charlie Rice-Miñoso, son of Minnie Miñoso, in a statement. “My father lived the American dream. I can open doors and break down barriers doing what I loved, fulfilling his dream of being a Major League Baseball player. “

“He was proud to be black, to be Cuban, to be American and to be a professional player for the Chicago White Sox. I would have been so proud to be a Hall of Fame, ”he added.

The six new members will be enthroned in Upstate New York Cooperstown on July 24, 2022, along with new members elected by the Baseball Writers Association of North America. David Ortiz and Alex Rodríguez first appear on the ballot, joining Barry Bonds, Roger Clemens and Curt Schilling. The results of the vote will be announced on January 25.

O’Neil was a two-time All-Star first baseman in the Negro Leagues and the first black coach in the National and American Leagues. He became a notable ambassador for the sport until his death in 2006 at the age of 94 and has already been recognized with a statue within the Cooperstown Hall of Fame.

“Jubilation,” said Bob Kendrick, president of the Museum of Negro Leagues of Baseball. in Kansas City, Missouri, which O’Neil helped create after the results were announced.

Saturnino Orestes Armas Miñoso was a two-time “All-Star” in the Negro Leagues, before making his debut with the White Sox in 1951. Born in Havana, “El Cometa Cubano” was a seven-time “All-Star” as a member of the Sox. Blancas and the Indians. He hit over .300 eight times, led the AL stolen bases table three times and won three Gold Gloves in left field.

Minoso retired for the first time in 1964. But he returned with the White Sox in 1976, aged 50, and had a hit in eight at-bats. He also had a couple of shifts in 1980, allowing him to perform in five different decades of professional baseball.

O’Neil and Fowler were selected to the Dawn of Baseball committee. Minoso, Oliva, Kaat, and Hodges were chosen by the Golden Age committee.

The committees met separately in Orlando, Florida. The announcement had been timed to coincide with the winter meetings, which were canceled due to the MLB work stoppage.

Born in Pinar del Río, Oliva was a three-time American League batting champion with the Twins. He was selected eight times to the All-Star Game, hitting .304 in 15 seasons, all with the Twins.

The additions of Miñoso and Oliva leave Cuba as the Latin American country with the most members in the Hall of Fame, joining Tony Pérez, Martín Díhigo, Cristóbal Torriente and José de la Caridad Méndez. Puerto Rico follows with five.

Fowler, born in 1858, is recognized as the first black professional player.

Hodges became the newest Brooklyn Dodgers star to arrive at the venue, joining Jackie Robinson, Duke Snider, Roy Campanella and Pee Wee Reese. Hodges bolstered his legacy as manager of the 1969 “Miraculous Mets” who won the World Series after upsetting the super-favorites Baltimore Orioles in five games. Hodges was still managing the Mets when he suffered a heart attack during the 1972 preseason and died at age 47.