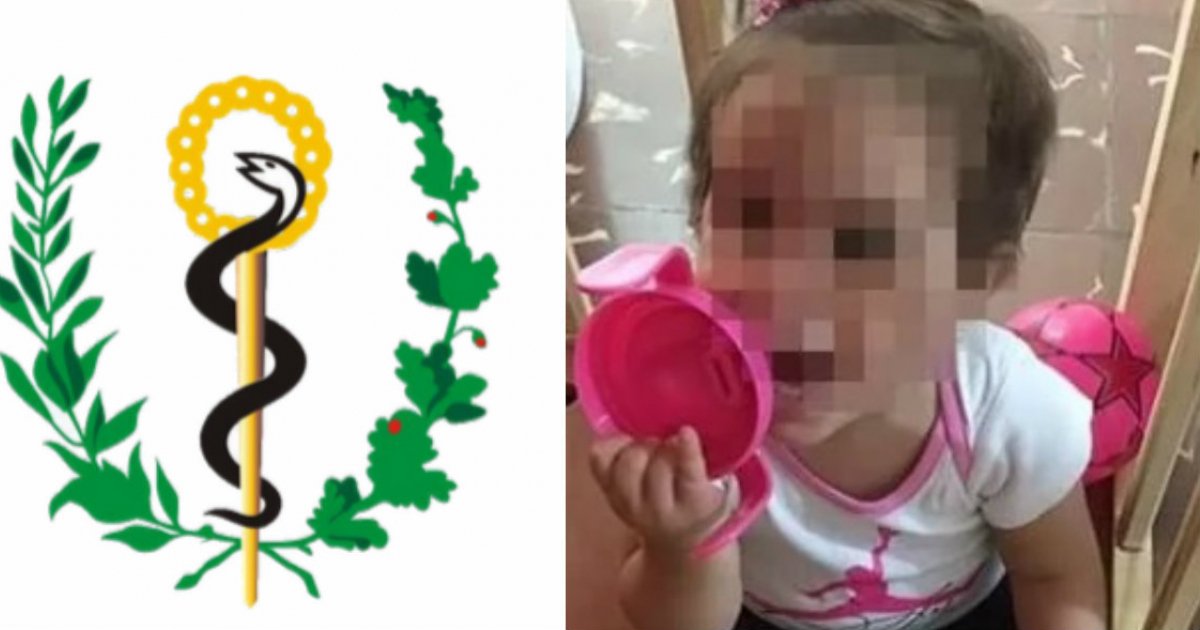 The Ministry of Public Health of Cuba (MINSAP) responded this Saturday after the scandal unleashed by the death of the one-year-old girl who received a vaccine in poor condition at the "Betancourt Neninger" polyclinic in Alamar, in Havana.

The health authorities' statement indicates that the death of the girl and the hospitalization of four other children occurred as a result of "an adverse event associated with vaccination", without reference to the possible expiration or poor condition of the injected ampules. The poor state of the vaccines was mentioned by the mother of the deceased, Yaíma Caballero Peralta, and the journalist and feminist activist Marta María Ramírez.

A MINSAP commission investigates the causes that caused the unfortunate event, the statement concludes, published in the official media of the island.

The triple viral vaccine or triple viral vaccine – also known as SPR and SRP – is a mixture of three attenuated viral components, administered by an injection for immunization against measles, mumps or mumps, and rubella. It is given to boys and girls of approximately one year, with a booster before starting the preschool age between four and five years, and is a vaccine used routinely around the world.

Since it was introduced in its initial versions of the 1970s, more than 500 million doses have been administered in more than 60 countries, with a significant reduction in disease and death.

Next, we fully reproduce the MINSAP statement:

Between October 7 and 8 of this year, three one-year-old children were diagnosed with an adverse event associated with vaccination with PRS, which protects against Mumps, Rubella and Measles, this is applied according to official scheme to children one and six years old.

All had been vaccinated on October 7 at the "Betancourt Neninger" Polyclinic in the municipality of Habana del Este, province of Havana, and immediately after symptoms appeared, they were admitted and received medical attention by professionals of high scientific level in the Pediatric Hospitals " Borrás Marfán ”and Centro Habana.

Through the active research carried out on all children vaccinated in that Health Area, two more children were detected with symptoms, which motivated their admission.

Painfully on October 9 at night, the one-year-old girl Paloma Domínguez Caballero dies, admitted to the "Borrás Marfán" Hospital as a result of complications. The remaining four children remain admitted: one with intensive attention, which is stable and the others evolve favorably.

The system of active surveillance of the events associated with vaccination carried out in the country has not identified any other children with symptoms.

The PRS vaccine has been used for years in Cuba, imported from India, is endorsed by the World Health Organization and certified by the Center for State Control of Medicines, Equipment and Medical Devices (CECMED).

A Commission of the Ministry of Public Health investigates the causes that caused this unfortunate event.