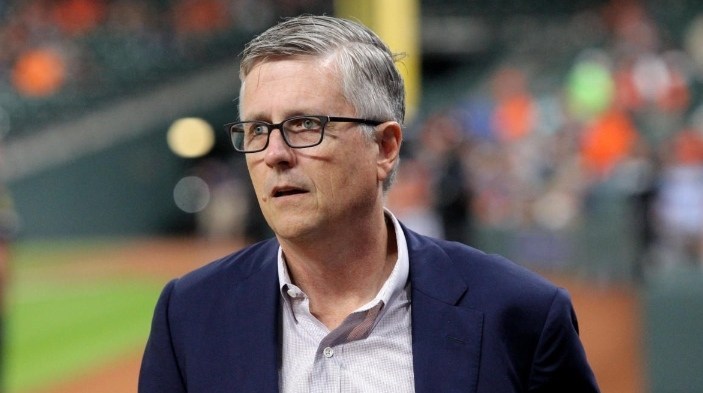 In effect, Luhnow took the Astros to court because he alleges the club breached its contract with him.

Luhnow’s lawsuit uses quotation marks around the word ‘investigation’ and calls it ‘a negotiated settlement’ between Crane and Manfred ‘that allowed the team to retain its World Series championship, did everything it could to publicly exonerate Crane, and Luhnow’s scapegoat for a sign -Theft scandal of which he was not aware and in which he did not participate.

Luhnow in his lawsuit, filed in Texas district court in Houston, alleges that the Astros breached their contract with him because he did not incur any of the grounds for his dismissal.

Also, the former manager of the siderales noted in his lawsuit, that the Astros in 2018 signed Luhnow to a contract that guaranteed him more than $ 31 million, unspecified performance bonuses and unspecified profit-sharing interests scheduled to consolidate. from 2021 to 2025.

The lawsuit claims that the breach of contract cost Luhnow more than $ 22 million in guaranteed compensation and fringe benefits.

The libel also indicates that Manfred did not independently impose the punishment on the Astros, but only did so after consulting with the Texans’ owner.

We’ll see what the outcome of this lawsuit between Luhnow and the Astros will be. 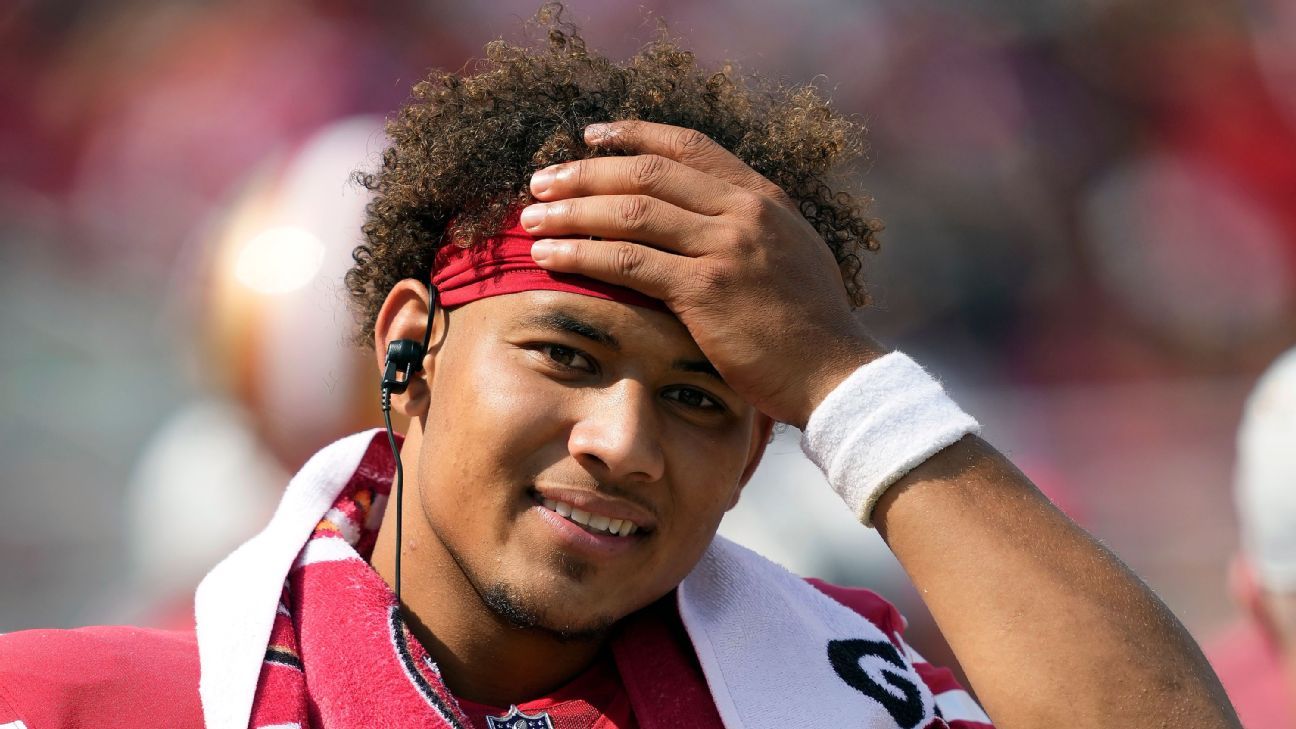 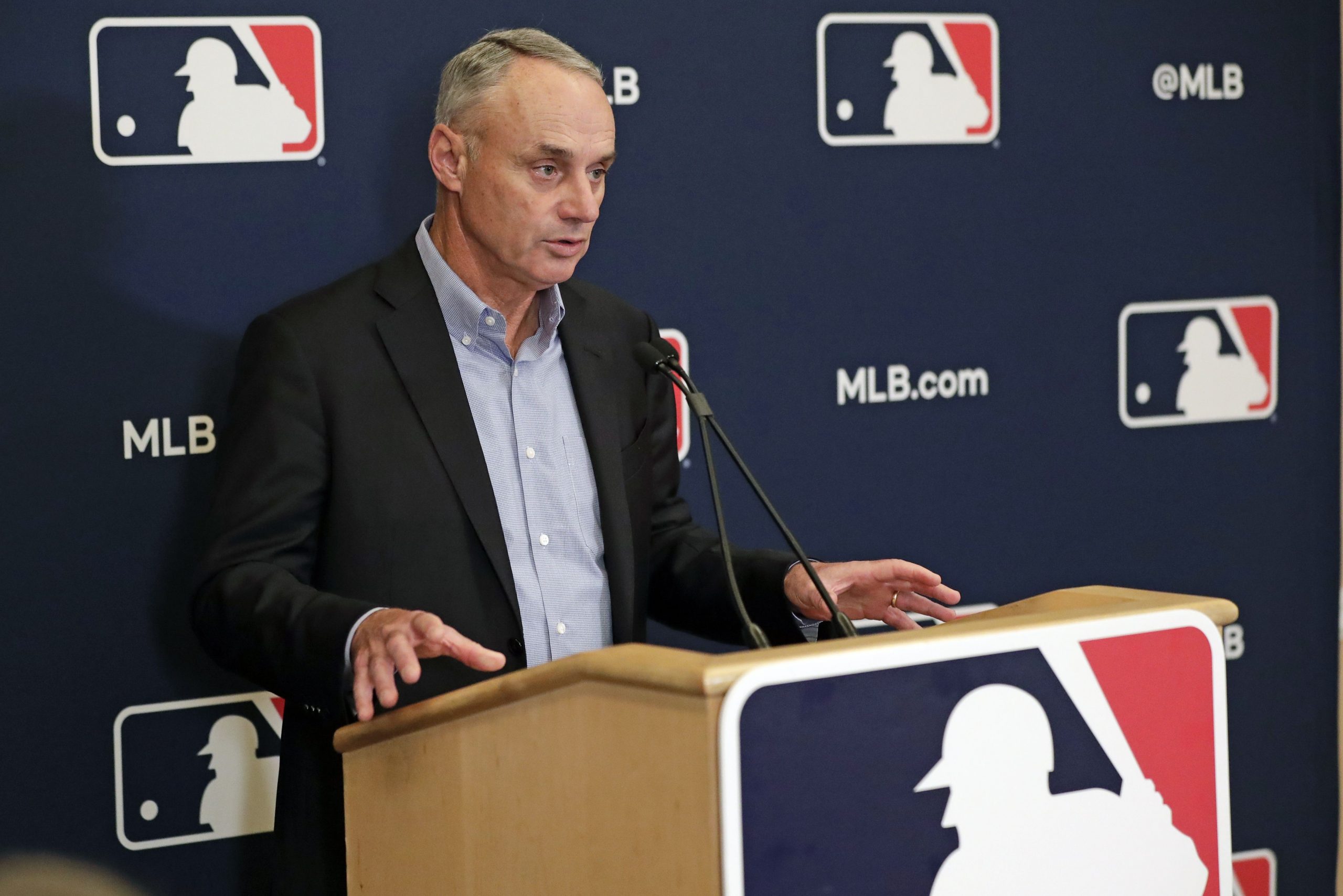 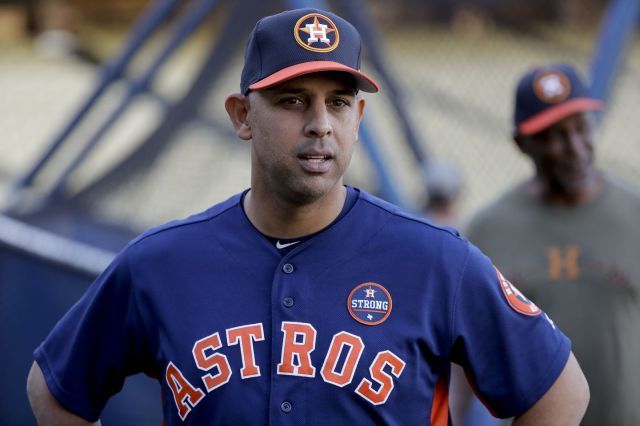