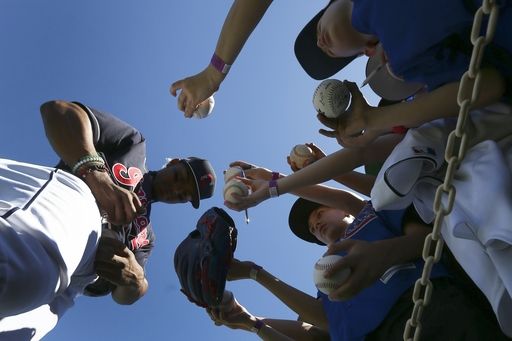 SCOTTSDALE, Ariz. (AP) – A baseball fan’s treasure trove sat on a table outside the San Francisco Giants clubhouse Saturday morning – hundreds of baseball cards signed by the franchise’s biggest stars.Buster Posey, Hunter Pence, Evan Longoria and more, all ready for eager autograph seekers at the club’s spring training home in Scottsdale.A generous gesture, but also a measure aimed at keeping players and fans safe amid the coronavirus outbreak. “You know just the amount of people that come to games, come to ask for autographs and stuff like that, that’s the biggest fear, ”Longoria said. “But outside of that, what are you gonna do?” That’s what clubs are trying to figure out. The COVID-19 strain has already been diagnosed in patients in Florida and Arizona, the home bases for all 30 major league teams during spring training. Like pro sports leagues around the world, Major League Baseball is trying to balance fan experience with public health. Sox. Daily sanitizing measures have become standard practice in San Francisco’s clubhouse, too, as have reminders about hand-washing and warnings that ill players should stay home.MLB sent a memo to teams 10 days ago sharing recommendations issued by the Centers for Disease Control aimed at stemming the virus outbreak. The league has formed a task force to monitor the situation and provided periodic updates to teams on measures to protect fans, players and team personnel – including the suggestion to have players pre-sign memorabilia.Baseball has also had dialogue with other pro sports leagues regarding the outbreak The NBA sent a memo to its franchises Friday instructing them to prepare to play games without fans in the stadium if necessary. With opening day about three weeks away, MLB has not issued a similar warning.Fans are still filling spring training parks, but they aren’t getting quite the same access. Any other year, these spring games are an ideal chance for young fans to meet their favorite stars during batting practice. On Saturday, the Giants adhered to club and league wishes and mostly stayed clear, save for a couple players and coaches who used their gloves to bump fists. their own memorabilia to its weekly autograph meet-and-greet with players. Instead, the team is having players sign cards, programs and other items to be distributed at the event, and also periodically during games.At Goodyear Ballpark, a stadium employee carried a container of pens and cards for Cleveland players to sign before a game against the cubs. And in Jupiter, Florida, on Friday night, Marlins players in the bullpen area had their own Sharpies, pens and hand sanitizer at the ready.Similar measures have been taken in other sports. The ATP and WTA Tours have instructed tennis players not to accept pens, balls or other items from fans in the process of signing, and is also asking them not to share used towels, headbands and other equipment with fans. Ball kids will be given gloves to wear during matches, as well.Aside from those precautions, though, spring training camp life has felt like business as usual – at least so far.The Giants held a meeting with players regarding the virus Friday, but starter Jeff Samardzija said, “I don’t think anybody is organically talking about it.” At some point, players may also need to consider what to do with families during the travel-heavy season. Posey said he and his wife, Kristen, haven’t adjusted plans for them and their two young children, but “that could change as more information comes about.” “It seems like it’s changing daily,” the All-Star catcher said. “Just kind of keep an eye out. I think the hard thing is just trying to gather accurate information, right? That’s with anything.” — More AP MLB: https://apnews.com/MLB and https: // twitter.com/AP-Sports 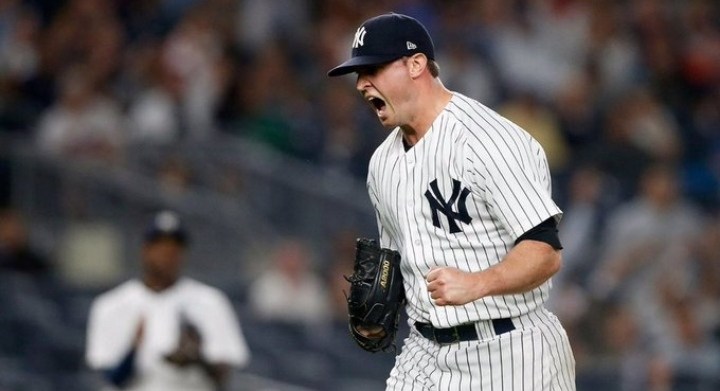 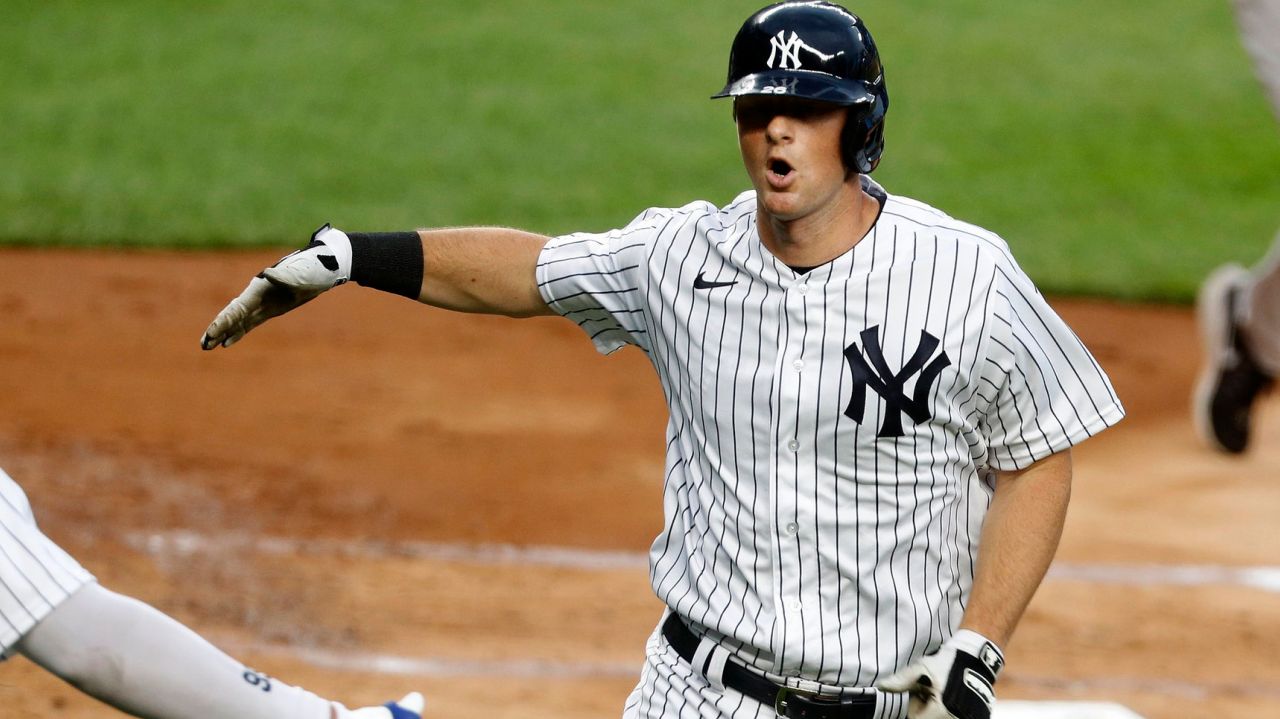 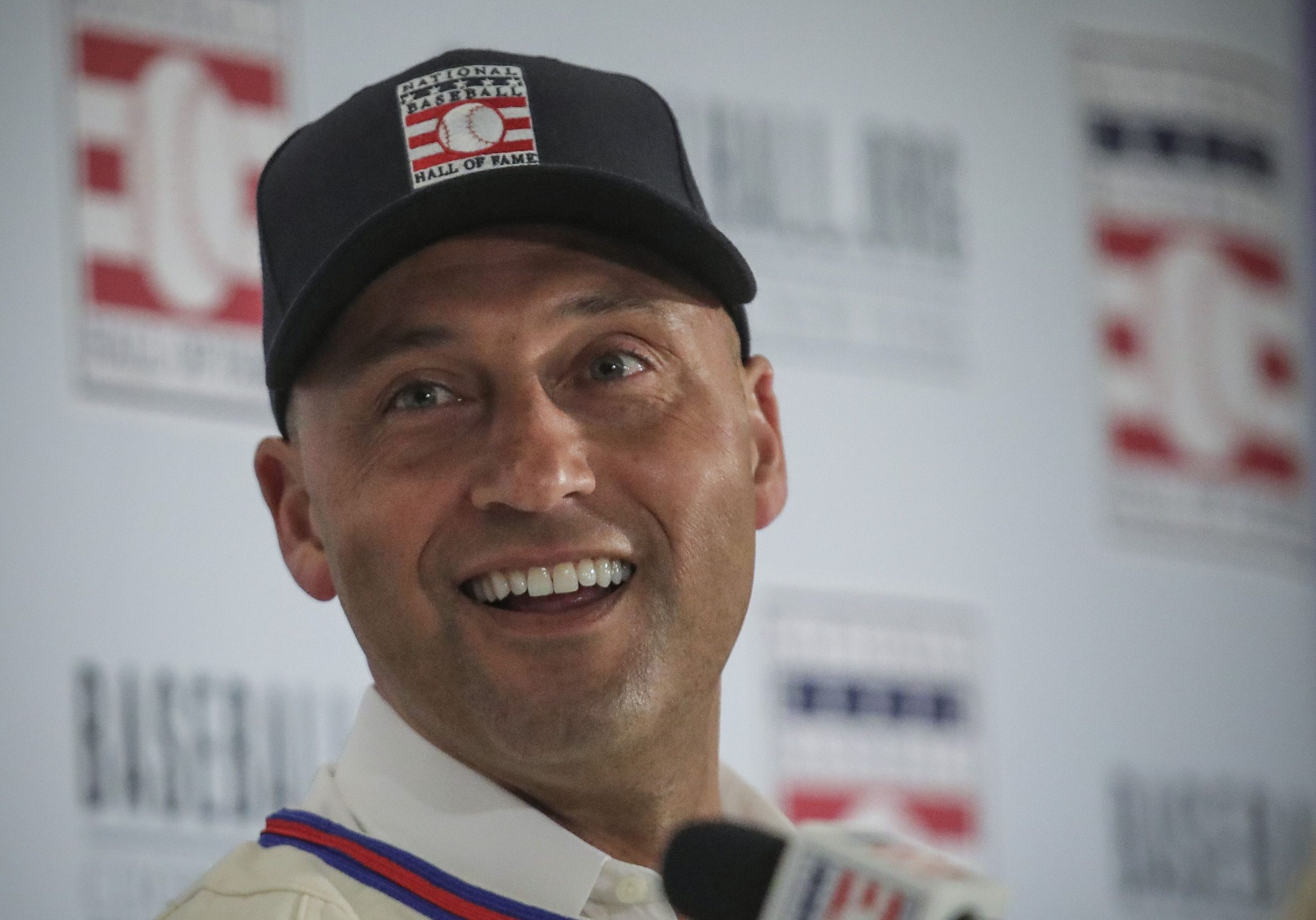