Houston (USA), Apr 5 (EFE) .- The inability, at least in the short term, to see fans return to the playing fields when sports competitions can resume, has led the Major Leagues to look at the possibility of starting the season at the spring training venues established by the 30 teams in the states of Florida and Arizona.

That is the latest plan Major League Baseball is working on after commissioner Rob Manfred participated Saturday, along with 11 other top officials in the U.S. professional leagues, in a conference call with President Donald Trump.

The meeting, the first since the NBA ordered the indefinite suspension of the tournament on March 11, a measure that was adopted by the rest of professional and university sports in the United States, confirmed that the return to normality in the country it will not be given in at least four more months.

This is seen by the Major Leagues as confirmation that they must continue working on other plans that allow them, at least, to start the regular season, which should have happened nine days ago, even if it was without fans in the stands.

In this way, it becomes increasingly stronger to do so at the headquarters of the spring training camps, where the attendance of fans was already reduced in exhibition games.

This means that the chances of playing matches in the stadiums of each team this summer with the fans in the stands are becoming “increasingly remote”.

At the same time, trying to house the 30 teams of the majors in two geographical areas would be “extremely complex and potentially controversial” amid the COVID-19 pandemic that affects the entire country and has already left more than 9,200 Dead people.

The commissioner’s own office admits that there are numerous hurdles that would need to be overcome before the spring training camp site plan is realized.

Especially, the Majors would need to create a system of medical tests that would ensure that no manager, coach, player, television worker or other employee was ill when they arrived at the established venue to compete.

It should also establish the system without harming the work of health workers, let alone use the resources of the local community to carry out this health control.

In addition, Major League Baseball and the players union would also need to come to an agreement on how to handle the lost revenue from ticket sales, concessions and other purchases generated in stadiums. 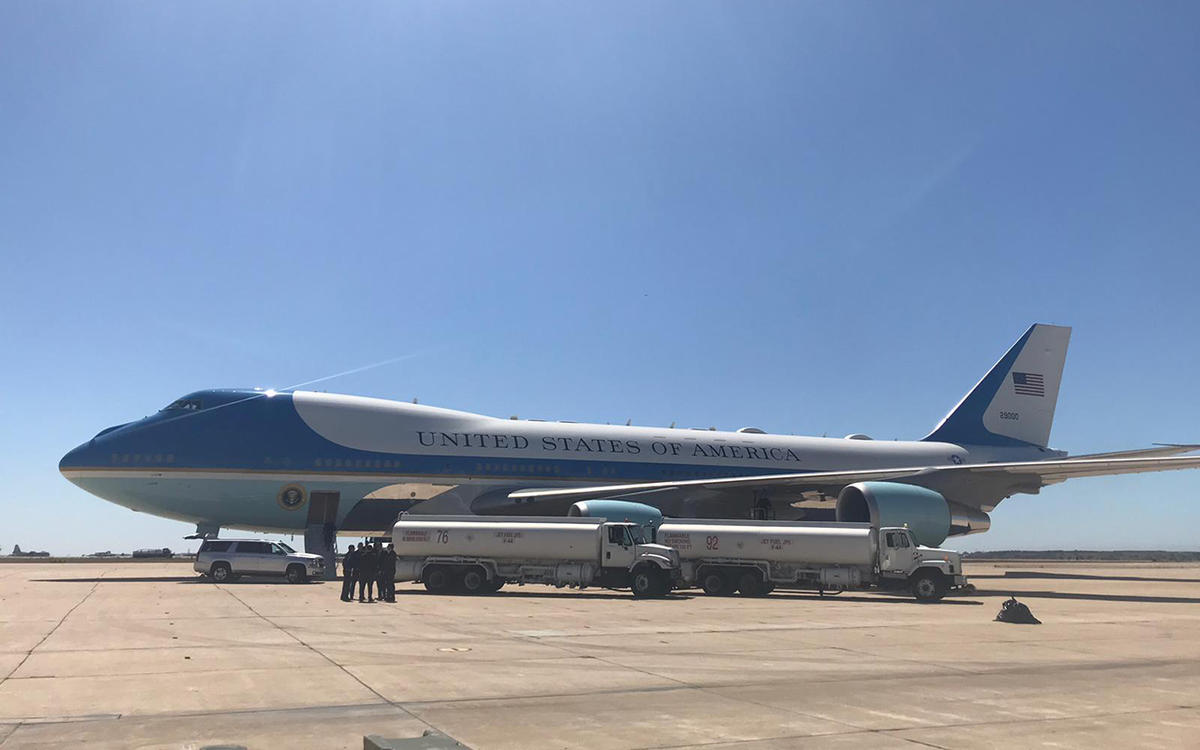 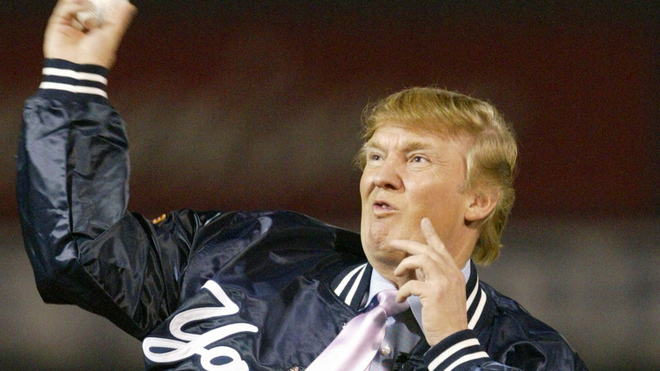