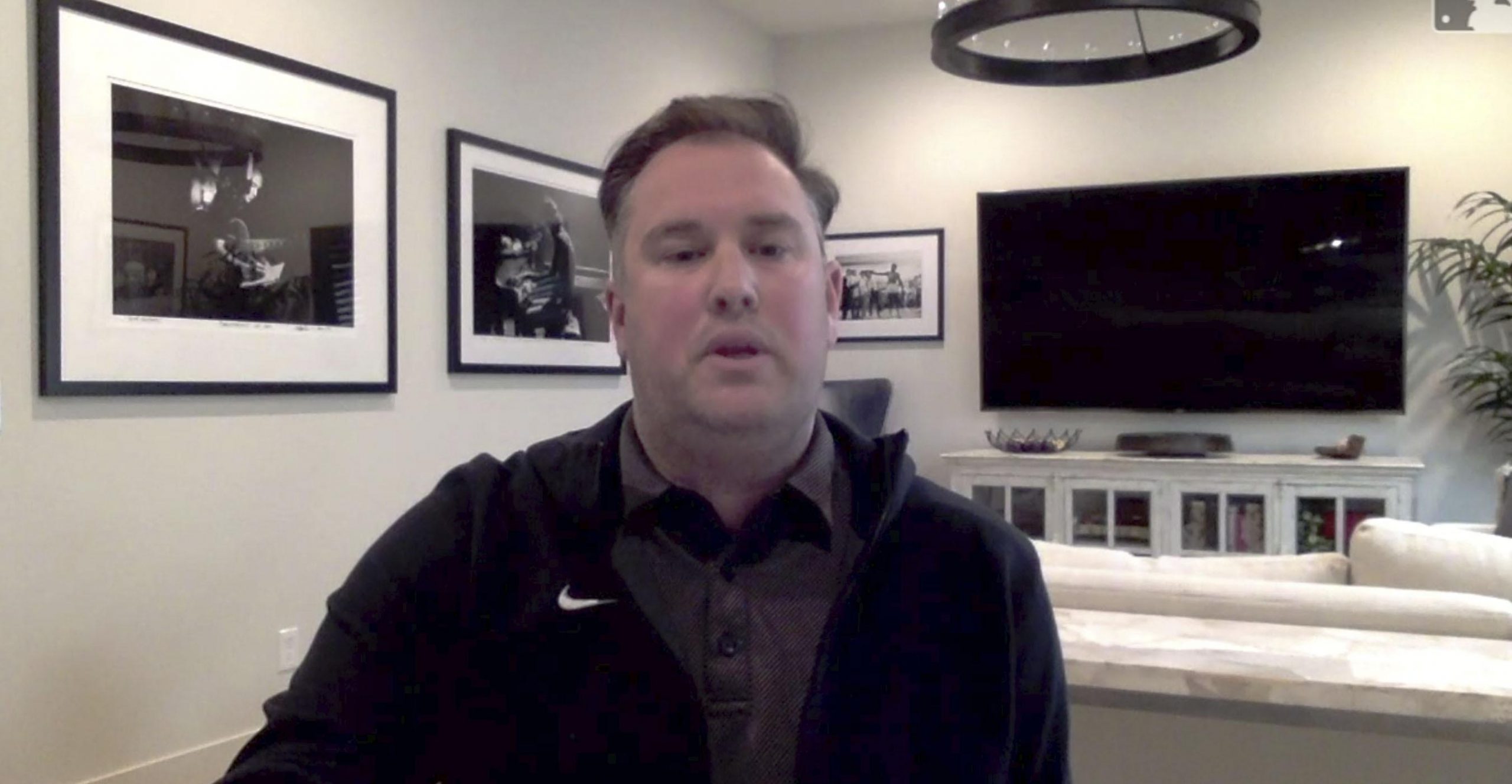 NEW YORK (AP) – The Major League Baseball office suspended former New York Mets general manager Jared Porter on Wednesday until at least the end of the 2022 regular season, following an investigation that began after a report that he sent explicit text messages and photos to a reporter in 2016, when Porter was working for the Chicago Cubs.

Major League Baseball Commissioner Rob Manfred announced the suspension without detailing the results of the investigation.

“My office has completed its investigation into the alleged misconduct of Jared Porter,” Manfred said in a statement. “After reviewing all the available evidence, I have concluded that Mr. Porter violated MLB policies and should be placed on the ineligibility list.”

Porter will be able to request reinstatement at the end of the last game of the 2022 regular season, which would allow him to apply for managerial vacancies beginning that October.

Porter was fired by the Mets on January 19, about nine hours after ESPN reported that he sent dozens of unrequited messages to the woman, including a picture of a “naked, erect penis.” ESPN noted that it obtained a copy of the text history, and that it published some of the messages and photos in its online report.

The team fired Porter with reason and MLB launched its investigation.

“We are committed to providing an appropriate work environment that is consistent with our values ​​for everyone involved in our sport,” stressed Manfred.

Porter did not immediately respond to a message from The Associated Press seeking comment.

Former Mets manager Mickey Callaway was suspended May 26 until the end of the 2022 regular season and was fired from his most recent job as pitching coach for the Los Angeles Angels. Manfred noted that Callaway violated MLB policies following an investigation that began after The Athletic published a Feb. 1 report that Callaway “aggressively harassed” several women in the media and that three of them were submitted inappropriate photos.

Porter, 41, was signed by the Mets on Dec. 13 on a four-year contract. He spent the previous four seasons with the Arizona Diamondbacks, where he served as vice president and assistant general manager.