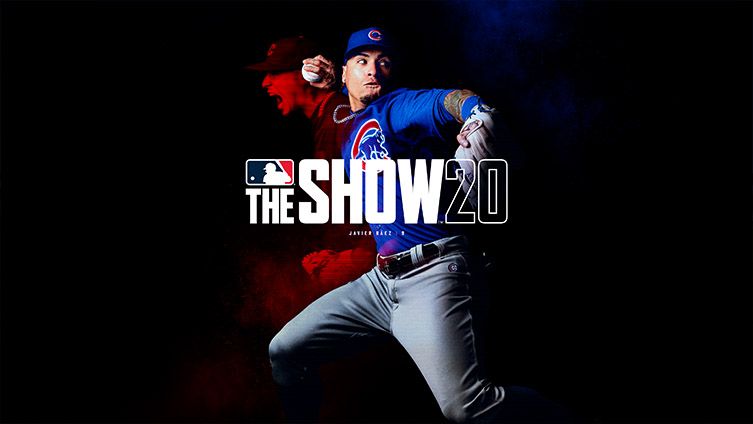 Not one, not two, but three Cubs World Series championships in the 2020s? According to a video game, it’s happening, y’all ESPN conducted a decade-long MLB simulation using MLB The Show 20, the latest installment of the popular video game series – which hits the shelves on Tuesday. The outcome was three Cubs championships – 2020, 2023 and 2024 – albeit the latter two happening sans two popular players. 2020: Javy Báez has an “outstanding” first half, Jon Lester has a Cy Young Award worthy season and the Cubs acquire Marcell Ozuna from the Braves. Chicago reaches the Fall Classic, taking down the Astros in six games behind Jason Heyward’s hot bat. 2021-22 offseason: Kyle Schwarber signs with the Giants and Báez signs a seven-year, $ 144.4 million deal with the Twins. Cubs fans everywhere shed many tears as a result.If any team lands Báez at that price, they might as well buy a few lottery tickets after.2023: No Baez or Schwarber? No problem. (I kid.) The Cubs end the season on a 20-game winning streak and feel the 2016 vibes all over again. Chicago beats the Dodgers in the NLCS en route to a Fall Classic rematch against the Indians.This time, it’s the Cubs who take a commanding series lead (3-0) and Cleveland that storms back to force a Game 7. The game goes to extra innings (like I said, 2016 vibes) and the Cubs prevail. Willson Contreras leads the way to the title, hitting seven long balls in the series. Anthony Rizzo retires a four-time champion afterwards. 2024: The Cubs break out the checkbook, signing Shohei Ohtani and Whit Merrifield in the offseason. A 2020 World Series rematch against Houston commences, and the Cubs emerge victorious in a series sweep. Yu Darvish then rides off into the sunset, retiring at the age of 37.This means Darvish – who’s signed through 2023 – inked a second deal with the Cubs. Yu forever! Some other Cubs-ish notes from the simulation: -2021: Cole Hamels and Cubs killer Albert Pujols retire.-2022: The Brewers lose the World Series against the Twins. -2027: Former Cubs farmhand Eloy Jimenez signs with the Tigers – who win the World Series. Starlin Castro retires after the season.-2029: Anthony Rizzo enters Cooperstown as a first-ballot Hall of Famer.-2030: Bryce Harper spends Year 12 of his 13-year contract (woof) in Double-A.Yes, I know this isn’t a prediction for the next decade of baseball, but it sure was fun to read. Please refrain from breaking out your pitchforks and torches. Click here to download the new MyTeams App by NBC Sports! Receive comprehensive coverage of the Chicago Cubs easily on your device.MLB The Show 20 simulation features not one, but three Cubs championships originally appeared on NBC Sports Chicago 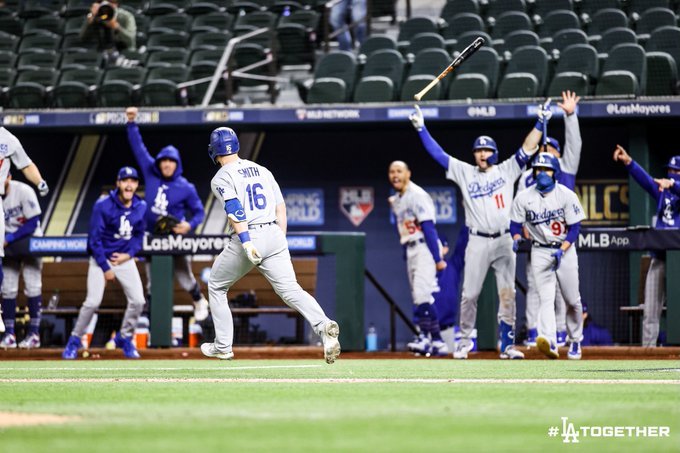 Kill Or Be Killed! These Are The Dodgers And Braves Lineups For Game 6 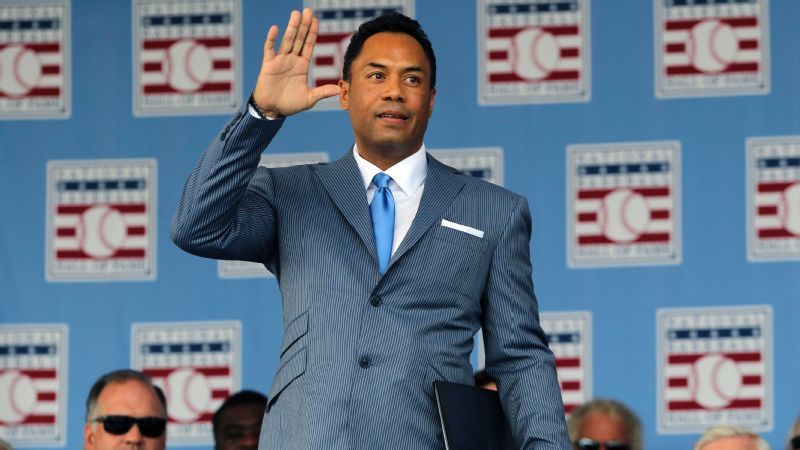 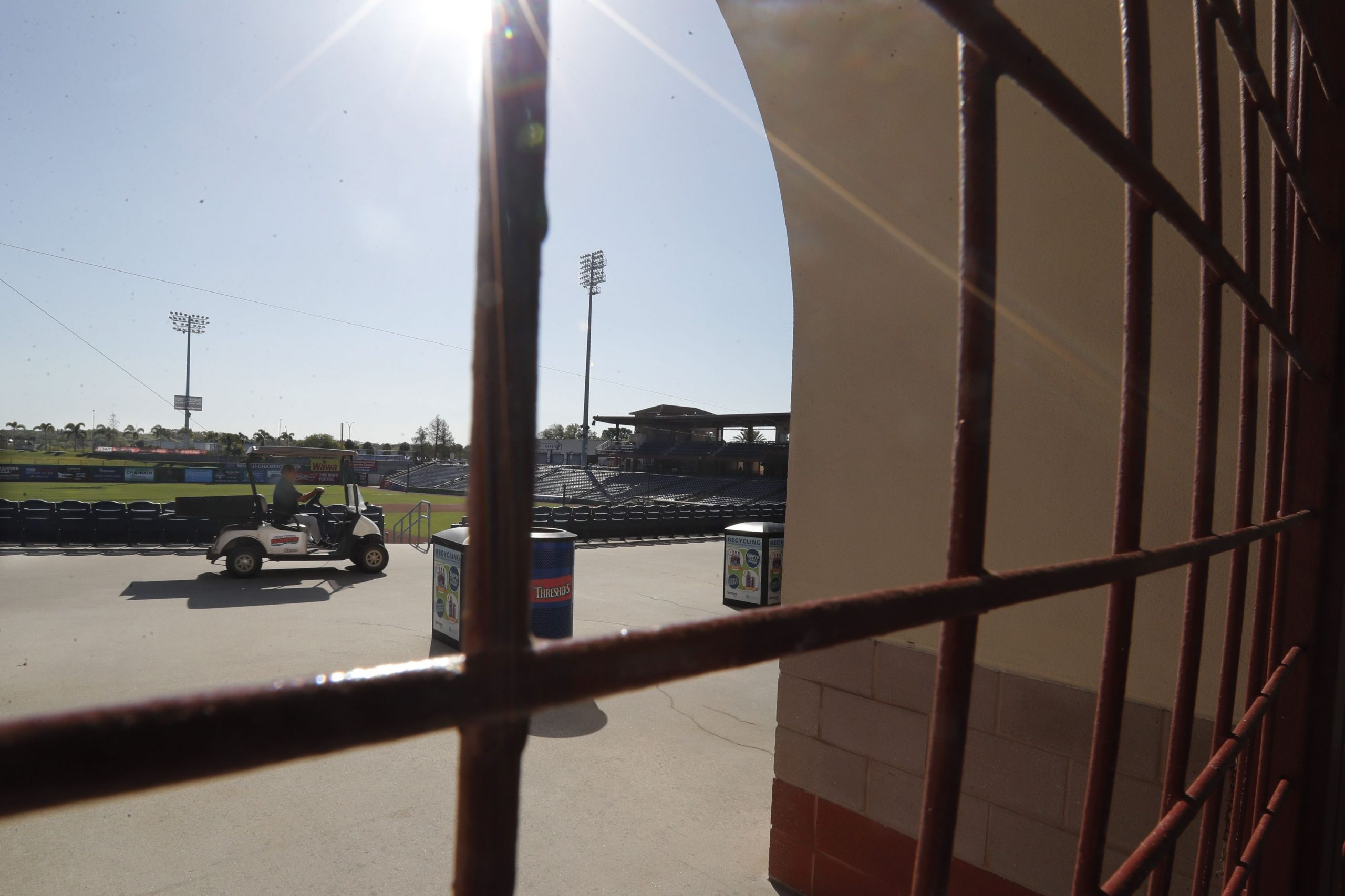 MLB Will Pay Per Diem To Minor Players