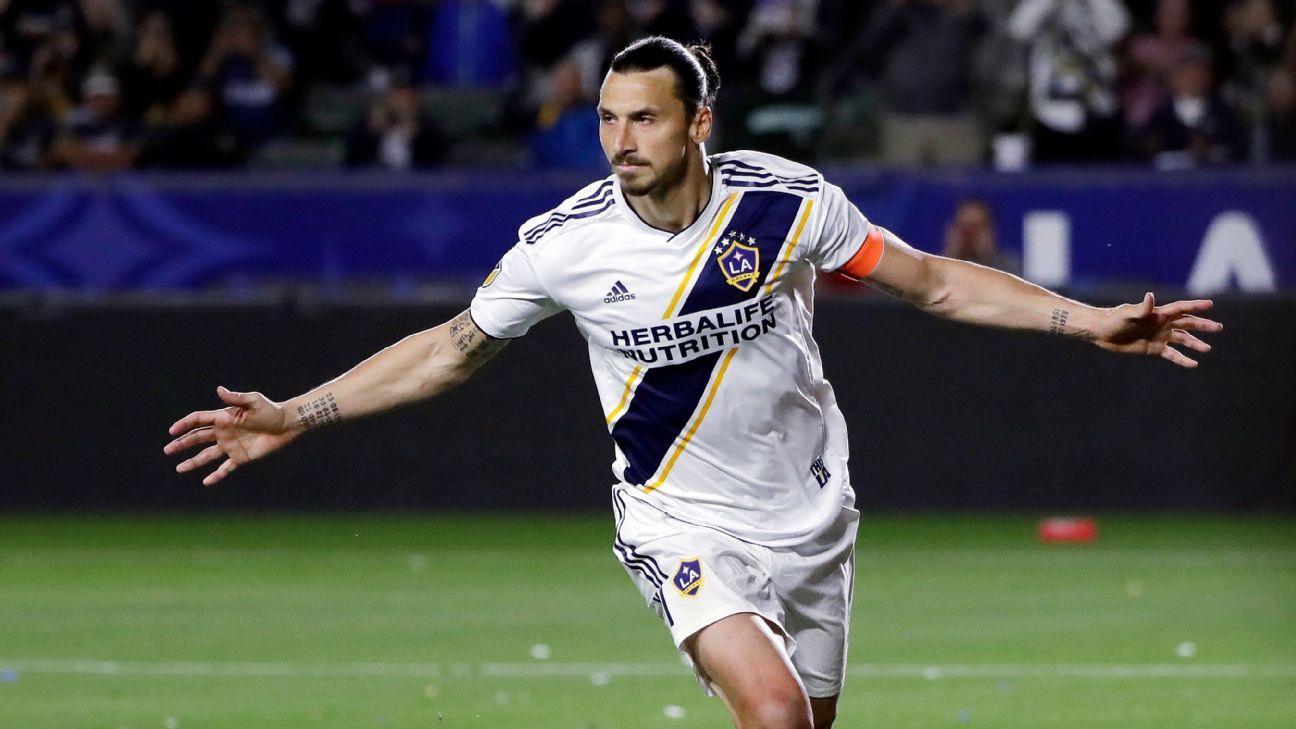 Zlatan prophesied that the day he left MLS, no one else would see the American league again. An exaggeration, like most of the things that came out of the mouth of this spiky ‘narcissus’ Swedish whenever he referred to himself, but that they will miss him they will miss him.

A provocateur with enough arguments to support his boastful statements with goals.

And this happened a lot, because Zlatan's favorite topic of conversation is Ibrahimovic, always. A pose? A strategy? An abuse of self love? The superlative degree of vanity? An intelligent way to get everyone's attention?

It's nothing like that and everything, but nobody can deny that he was almost always right. He claimed to be the best, unparalleled, a god of football and he fulfilled it, went out to the field and scored unlikely goals, intimidated the rivals and was worshiped by own and strangers.

One of two because it was not like David Beckham who won titles and hearts, (sorry Zlatan is the truth) but ‘Ibra’ was like an Alka-Seltzer in the MLS, he fell, the effervescence was immediate and the pill became a volcano.

A pill with a rapid venom ’very fast that got into the veins of the MLS and‘ infected ’immediately, from the first to the last game, never went unnoticed, so was Zlatan.

We must mention Landon Donovan, another team symbol, a historic, an emblem, but not a bomb like ‘Ibra’, the Swedish was something else, it was rage and fury without respite.

The 52 goals and dozens of statements helped create a great rivalry with the nascent LAFC. The contrast of his self-confidence with the moderation of Carlos Vela, the first goal in his debut at the Galaxy against the LAFC was the omen who baptized with passion the ‘Traffic Classic’.

Who else came to MLS and from there to shows like the Jimmy Kimmel show or James Corden? Those who see the whole country. Zlatan only.

That is going to be missed by the Galaxy, MLS, even LAFC, Los Angeles and all the fans (and many who are not) now that that number 9 is no longer in the galactic's roster. The league will continue, it will not be seen, but only a Cristiano Ronaldo, a Messi or a Neymar could cause something similar again.