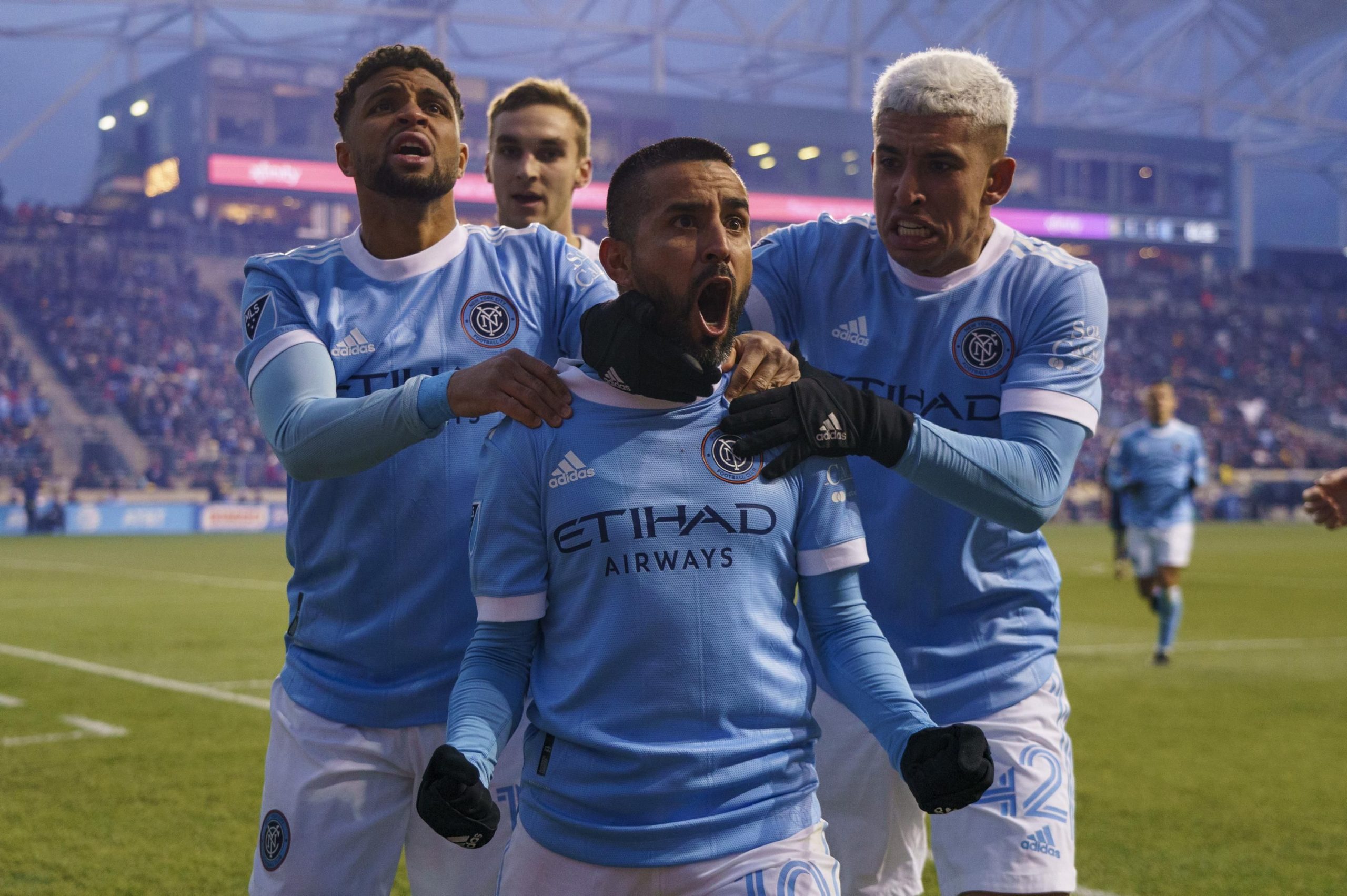 New York won its first Eastern Conference championship and will face the Portland Timbers next Saturday in the league final.

“This team is tireless,” said NYCFC coach Ronny Deila from Norway. “They keep moving forward. Now we are in the final, so we are going to be prepared ”.

Gudi Thórarinsson stole a ball from defender Olivier Mbaizo and passed it to Magno for the decisive goal. The 19-year-old Brazilian covered one ear as he ran off the court after beating Matt Freese. The New York players celebrated huddled at a dance, while the Union players lay stunned on the field.

The Union was rocked days before the biggest game in its 11-year history when 11 players were ruled out due to the league’s health and safety protocols for COVID-19. Philadelphia was also looking to reach its first MLS final.

“We have 11 players for whom I feel terrible that I had to leave them at home completely healthy and watching this game,” said strategist Jim Curtin.

Philadelphia was unable to practice Thursday due to league protocols. They resumed their practices on Friday. Coach Jim Curtin said during the regular season that all Union players were vaccinated. The footballers may not have tested positive for the coronavirus, but they may have had a suspicious contact.

The list included Alejandro Bedoya and defender Jack Elliott, who scored on a penalty kick in the East semi-final. The loss of goalkeeper Andre Blake was particularly devastating. The two-time MLS Goalkeeper of the Year kept a clean sheet in 12 games this season (11 wins and a draw), hitting 76 saves and posting a 0.96 goals-against average in the regular season. He stopped penalties against Nashville to lead the Union to the conference final.

Kacper Przybylko received credit for the Union’s first goal when New York defender Alex Callens tried to block a pass, which outscored Sean Johnson for an own goal in the second half. The celebration was silenced less than 90 seconds later when Argentine Max Morlez edged Freese to 1-1.

“I think we never really let them get into the game,” said New York midfielder James Sands. “I know they scored first but I felt we were in control of the actions at all times.”