Washington and New York – New protests, mainly called by followers of US President Donald Trump, on Saturday challenged the confinement measures for the coronavirus to join the call to state governors to reopen the economy as soon as possible.

The capital of Texas, Austin, hosted the largest gathering of the day, as dozens of people crowded outside the Capitol, the seat of local government, to demand “Open Now.”

“They cannot close America”, one of the participants shouted, while the chorus “USA, USA” encouraged several of the attendees to a mobilization in which they heard sounds of animal horns and exclamations of “Hallelujah”.

Among the attendees, hats alluding to the Trump campaign were imposed, as well as t-shirts or flags with the blue, white and red with the lone star of Texas and the American banner.

The protests, which have been increasing in recent days, were repeated this Saturday in other states of the country, such as Indianapolis, New York and Maryland.

The demonstration in Austin, in which some people carrying weapons were observed, took place despite the fact that the governor of Texas, Republican Greg Abbot, on Friday remarked the lines of the reopening process, which include the return to the activities of the shops from April 24, but only to meet orders to take away or at home.

“Texas can contain the spread of COVID-19 while adopting safe standards to begin the partition of the state,” Abbot, who created a “force” or task force, comprised of doctors and leaders of the private and public sectors, to undertake this task.

The provisions, released this Friday, also cover the lifting of restrictions on surgeries and that state parks work again, although visitors may not go in groups of more than five people and must meet social distancing requirements and use of masks.

Just as Abbott’s announcement did not hold back protesters in Texas, other voices joined the demand for a reopening in Indianapolis, where protesters gathered outside the residential governor, Republican Eric Holcomb, carrying signs that “Open Indianapolis Now” was read and all jobs were defended as “essential”.

Social pressure has grown after the confinement measures some 22 million people were required to apply for their unemployment benefit in the past month in the US, with more than 5.2 million of those requests corresponding to last week.

In Annapolis, a town in the state of Maryland, a neighbor of the American capital, numerous drivers honking their horns and waving flags traveled the streets to express their discontent with the quarantine, a scene that was replicated in Watertown, a city located in the upper part of New York State, one of the hardest hit by the pandemic.

“It’s not about Trump, it’s about feeding my family. Open up upstate New York,” said one woman on a poster.

This Friday, Trump tweeted “Free Minnesota”, “Free Michigan” and “Free Virginia”, in a series of messages in which he also referred to the right to bear arms that protects the Second Amendment of the US Constitution.

This Saturday, the governor of New York, Andrew Cuomo, announced that 540 new deaths were registered in his state in the last 24 hours, a figure that represents a drop of approximately 25% compared to the last days.

“If you look at the past three days, it could be argued that we have already passed the high plateau and started to descend,” Cuomo said at his daily press conference. “We are no longer on the plateau, but we are not yet in a good position,” he admitted.

In that state, 13,362 people have lost their lives to the coronavirus, making it the global epicenter of the pandemic, with New York City contributing the majority of the deceased, with 8,448.

For the governor, the economy cannot reopen completely without tests being increased, which would require more supplies.

Doing more tests is “vitally important” to reopen the economy “and that is true for everyone,” said Cuomo, who called for a calibrated and intelligent strategy. 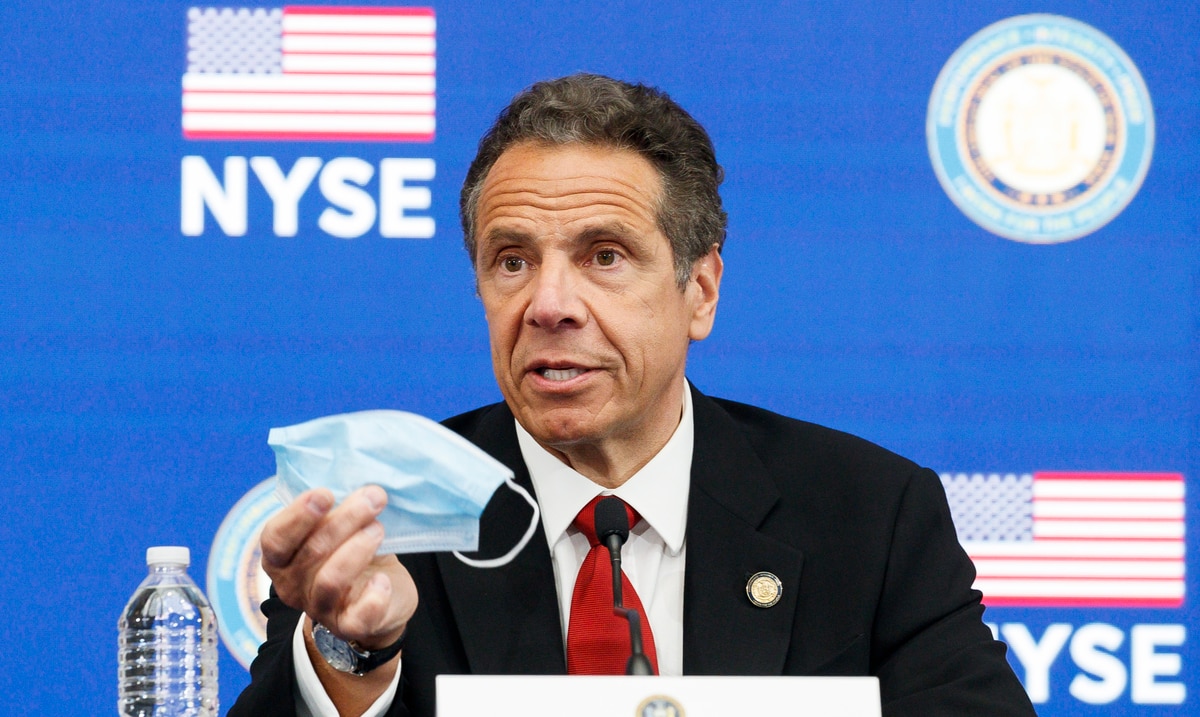 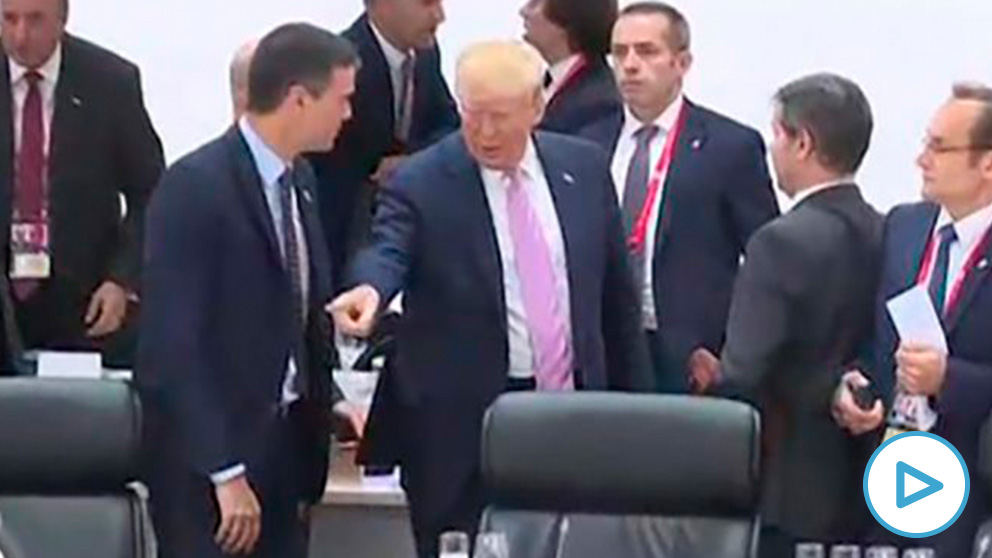