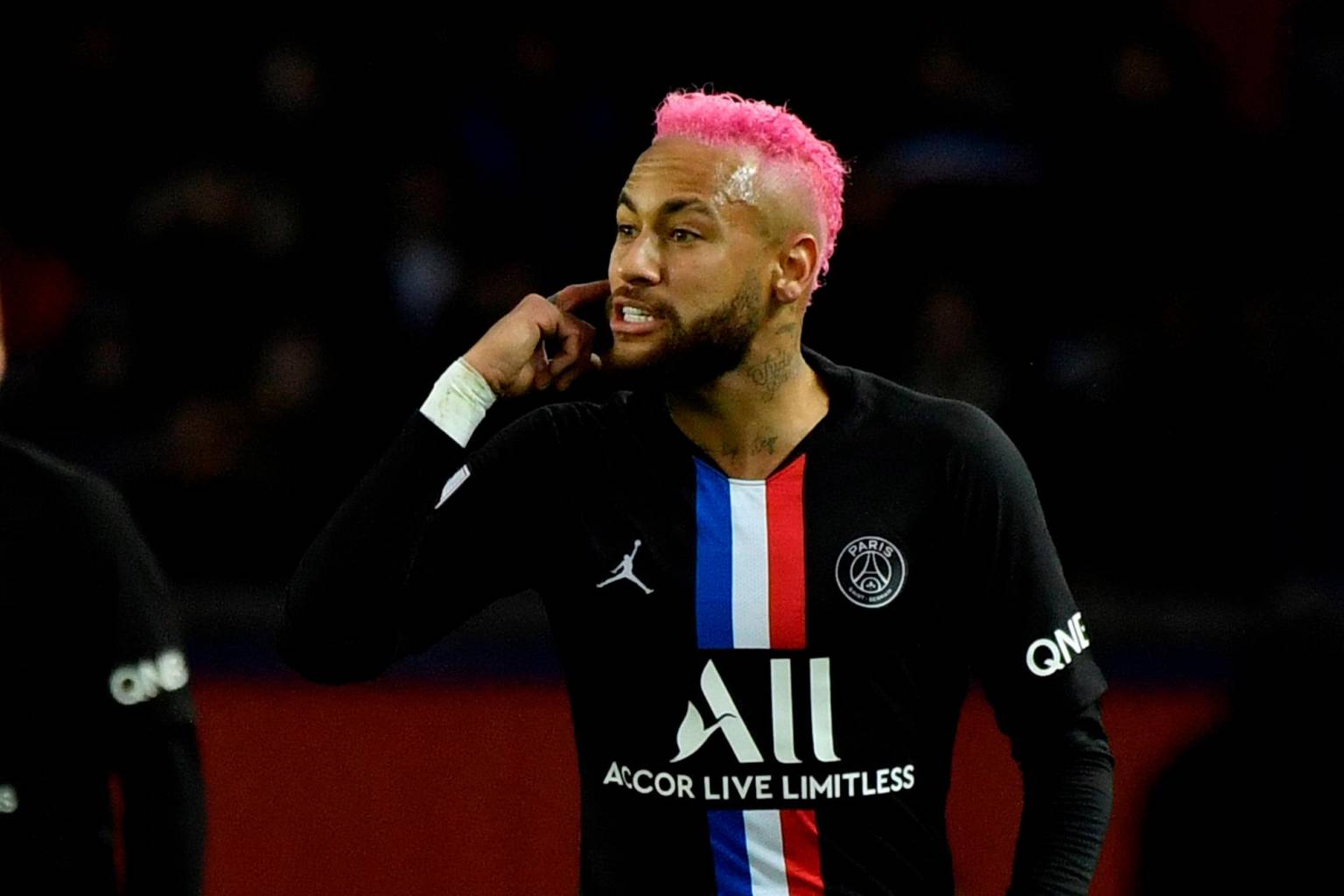 The model Najila Trindade is now studying to sue the footballer Neymar for rape and sexual exploitation in Paris, after the Brazilian Justice filed the case due to lack of evidence, her lawyer announced Monday.

Cosme Araújo, defender of Trindade, said Monday in an interview with Efe that ‘they are gathering elements’ to file a complaint against the Paris player Saint-Germain, but this time in the French capital.

“I am sure that in Paris there will be consequences differently from what is happening here (in Brazil),” he said in a telephone conversation.

The lawyer informed that they are already in contact with a French law firm that is structuring an eventual lawsuit against the Brazilian star, a possibility they are currently working on while they are rushing their options to resort to the Brazilian Justice.

‘It will be a bomb when it explodes. We are sure that the judge there (Paris) will accept the complaint against him, ‘he said.

Araújo argued that there is ‘proof’ that was not considered by investigators in Brazil: video images of the Parisian hotel, where Najila says she was raped, and that, according to the lawyer, give indications that a crime was committed.

In addition, they also evaluate the possibility of including in a possible lawsuit the crime of sexual exploitation.

‘The behavior that he (Neymar) has with many women that he takes to the countries where he works playing football, at least in Paris, is considered a crime because there is prohibited a situation like that that can be equated with prostitution ‘he explained.

And he remarked that he never said that Neymar “sponsors prostitution”: “What I told the press is that from my point of view, he practiced a crime of sexual exploitation,” he said.

Najila Trindade filed a complaint against Neymar in Sao Paulo in mid-2019, accusing him of raping her at a hotel in Paris on May 15 of that year.

The 10 of the Canarinha always pleaded not guilty and acknowledged that he had sexual relations with the woman who accused him, but consented.

The complaint was filed last August by the Brazilian Justice, at the request of the Prosecutor’s Office, which alleged lack of evidence and some contradictions in the alleged victim’s version.

In fact, the Civil Police of Sao Paulo has initiated several investigations against Trindade for false denunciation and extortion.

But in Cosme Araújo’s opinion, the violation “is very clear” because the “evidence is very clear” and “the word of the victim has much more value than the accused person.”

The lawyer recalled that there are ‘appeals in process’ on the case in the Court of Justice of Sao Paulo and that, if they do not find a satisfactory answer, they could resort to the Superior Court of Justice (STJ) and the Supreme Court, the highest instance of the country .

What they are still studying is whether they go to French Justice once the resources in Brazil have been exhausted or ‘do everything in parallel’.

The lawyer also claimed that Najila Trindade has suffered ‘depression’ since filing the complaint.

Likewise, Neymar, 28, is investigated in Brazil for an alleged cybercrime that he could have committed by posting conversations and photos on his social networks that he exchanged with the model to defend himself against the rape accusation. EFE