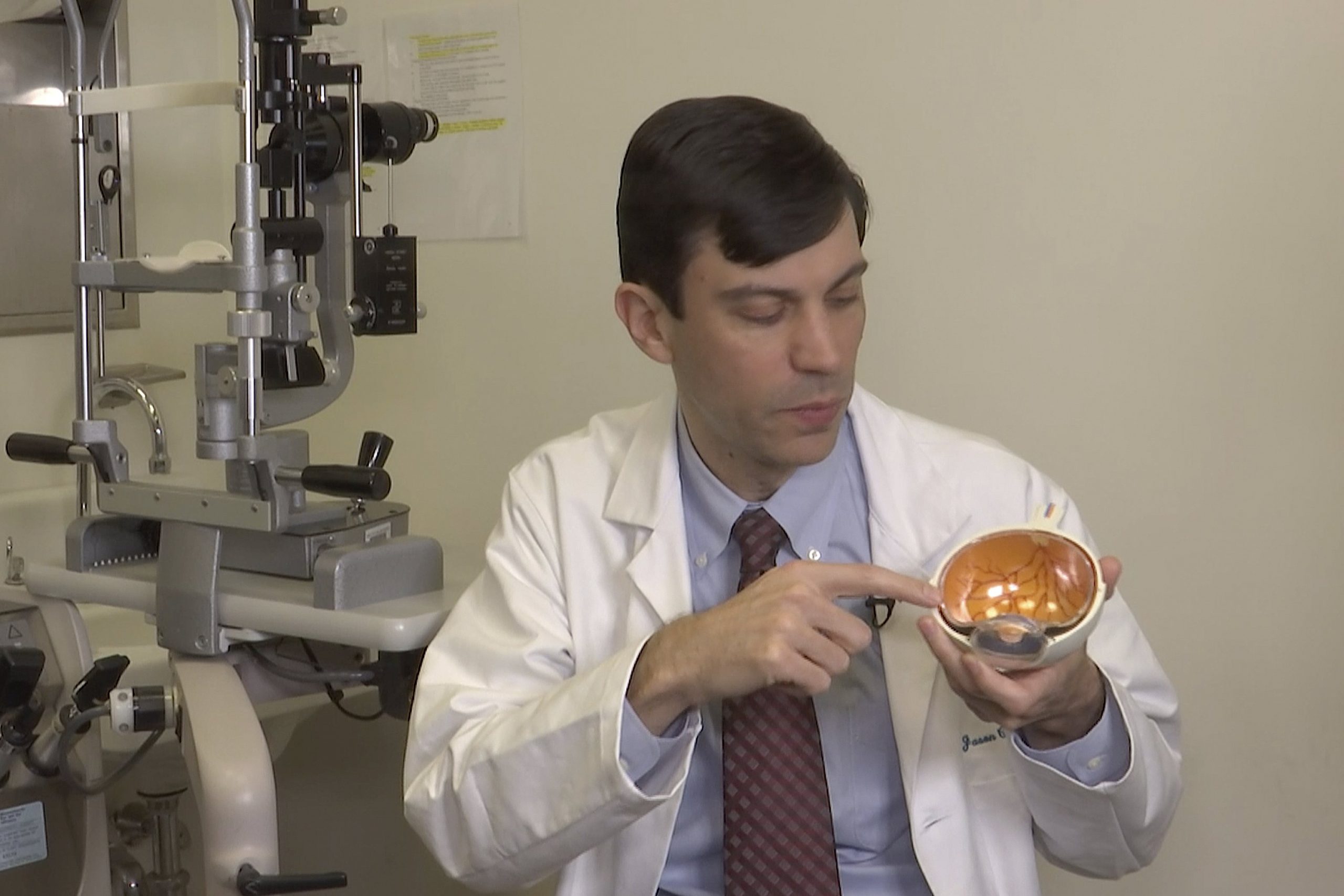 Scientists say that for the first time they have used a tool that allows them to manipulate genes inside the human body, in what seems to mark another important step in efforts to modify DNA – the chemical code of life – in order to treat diseases .

The procedure was recently performed on a patient with an inherited form of blindness at the Casey Eye Institute at the Oregon University of Health and Sciences in Portland, according to the company that makes the tool, known as CRISPR. No details were given about the patient or when the intervention occurred.

Only in a month could it be known if the patient recovered his vision or not. If the procedure seems safe, doctors plan to test it on another 18 people, including adults and children.

“There is a possibility that basically blind people can see,” said Charles Albright, head of the scientific department of Editas Medicine, a company in Cambridge, Massachusetts, which is developing the treatment together with Allergan of Dublin. “We believe that this can clear the way for the production of a series of medicines that can change the DNA.”

Jason Comander, an eye surgeon at the Massachusetts Eye and Ear of Boston, another hospital that plans to provide patients for the study, said this may be “the beginning of a new era in medicine,” in which technology is used to “Make DNA modification much easier and more effective.”

Doctors tried to modify genes in the body itself in 2017 to treat another type of genetic disease, using so-called zinc fingers. Many scientists think that CRISPR is much easier to use to locate and cut DNA at a specific site, so interest in these investigations is very high.

The people in this study suffer from a congenital Leber amaurosis, caused by a gene mutation that prevents the body from producing the protein it needs to convert light into signals that go to the brain, which allows us to see. They are often born seeing very little and can totally lose their vision in a few years.

It cannot be treated with traditional gene therapy – replacing genes – because what is needed is too large to fit the deactivated virus used to deliver it to the cells.

Therefore they try to modify or prevent the mutation by making two cuts on both sides. The hope is that the ends of the DNA reconnect and allow the gene to function as it should.

The procedure takes one hour and is done with total anesthesia. Using a tube the thickness of a hair, doctors release three drops of a fluid that contains the material to modify the gene under the retina, the layer at the back of the eye that contains the light-sensitive cells.

“When the cell is modified, it is something permanent, that we hope will remain for the rest of the patient’s life,” said one of the study leaders who was not involved in this first case, Eric Pierce, of Massachusetts Eye and Ear.

Doctors believe they need to restore between a tenth and a third of the cells so the patient can see. In animals they managed to correct half of the cells with the treatment, according to Albright.

Intervention on the eyes carries some risks, such as infections and bleeding, but they are very rare, doctors say.

Some independent experts are optimistic.

“This way of modifying genes is very encouraging. We need a technology that can deal with problems like these large genes, “said Jean Bennett, a researcher at the University of Pennsylvania.

Kiran Musunuru, another gene modification specialist at the University of Pennsylvania, believes that the treatment should work, based on what was seen in trials with human tissues, mice and monkeys.