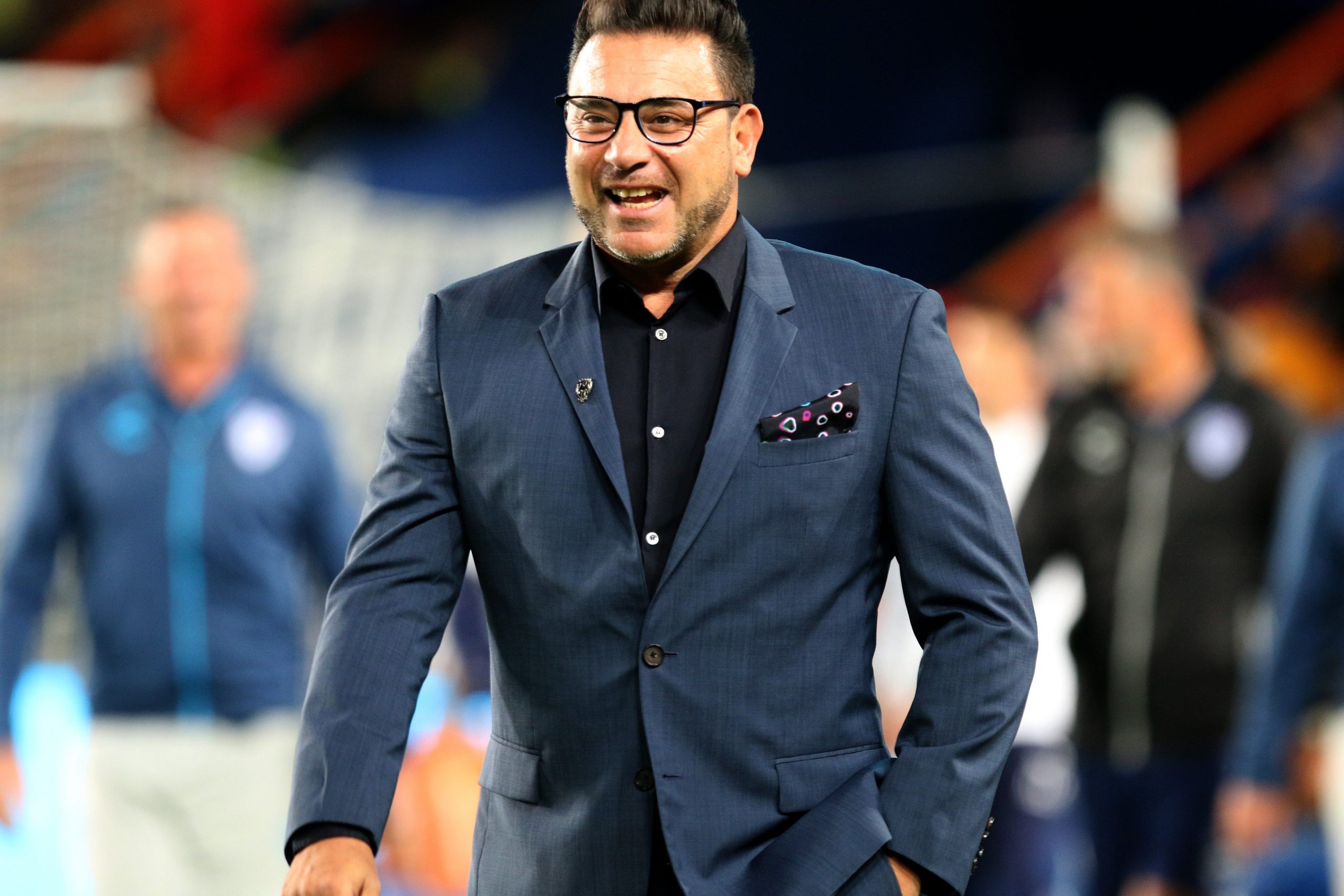 Monterrey (Mexico), Feb 14 (EFE) .- Argentine Antonio Mohamed, coach of the Mexican soccer champion, Monterrey, acknowledged Friday that the reason why his team still does not win at the Clausura 2020 goes through a psychological issue than for the physical. “The problem of the bad start is not physical. We run the same distance, but not with the same intensity. There is a psychological issue that happens to anyone. The most that a team can aspire in the MX League is being champion and playing the Mundialito and everything happened to us in one week and at 15 days we were already playing the League again, “he said in a conference. Mohamed added that as a result of achieving these achievements, Monterrey reached its peak and they it has been difficult to visualize the objectives of the Clausura 2020 and for that reason the match of the sixth day against Bravos de Juárez on Saturday will be fundamental to retake the path. “It is not normal what happens in Mexican football. In any League of the world , when a team is champion, the League for two months the tournament, everything is rearmed, you make a preseason and start back, here a new one was started with teams that were more prepared and more rested than Monterrey, “said Mohamed. The Rayados. they are in the last place of the classification product of two draws and three defeats in the five matches of the tournament. Juarez is third with 10 units and maintains a streak of three consecutive victories. “We lost with Querétaro last minute, we tied with Necaxa last minute and Leon scored us in the last minute of halftime, all psychological (errors) that played us in against “, complemented the Argentine strategist. On the evolution of the Argentine midfielder injury Matías Kranevitter suffered in the first leg of the Copa MX quarterfinals against Santos, Mohamed assured that the former Zenit player will concentrate for the match against Juárez and will evaluate to summon him The coach of Monterrey said that the transfer of Rodolfo Pizarro to Inter Miami of the MLS deconcended the squad and took them by surprise. won a game of the two we had this week. Rodolfo was something we did not expect, we are upset by the team, “he said. (c) Agency EFE