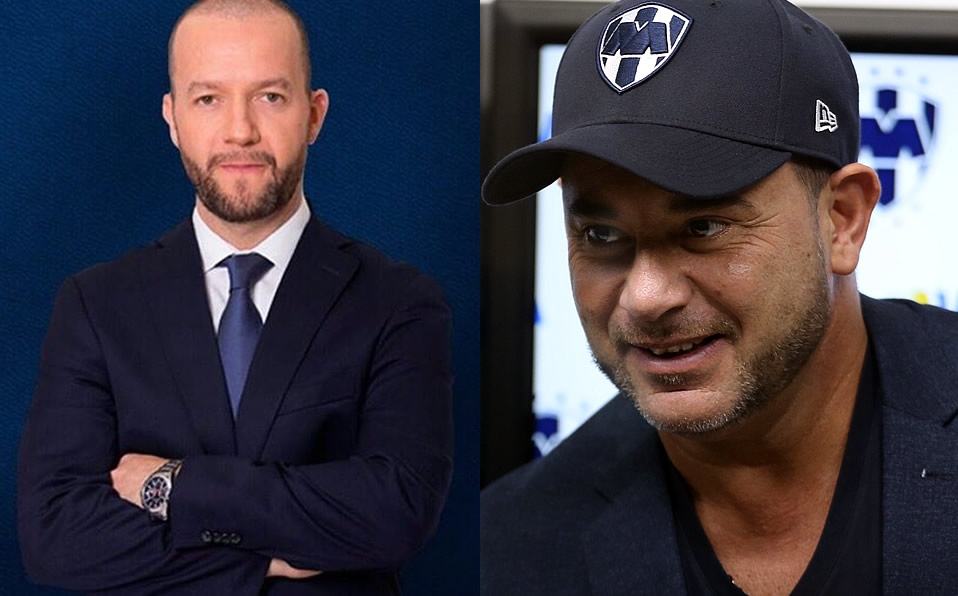 "If I play a good role, you quit your job!" That was the overwhelming challenge that Antonio Mohamed launched during the program The Last Word to the journalist Alejandro Blanco, who a few months ago said "We return to Spicy Soccer" working for Fox Sports.

The coach of Rayados was the special guest on Wednesday in a program recorded at the BBVA Stadium, where the insistence of the commentator on the "black panorama" he sees the Turkish led the Argentine to pose a tremendous challenge.

Then, the rest of the table composed of André Marín, Gustavo Mendoza and Daniel Brailovsky let out a laugh; the Russian even said "you would do us a favor" in a joking tone, while Alejandro Blanco laughed nervously.

Almost at the end of the program, Blanco reiterated his position believing that Mohamed will not stay in Rayados after Opening 2019 and said on air: "If he stays, I leave 10 days in January without work," to which Brailovsky added: "But without pay."