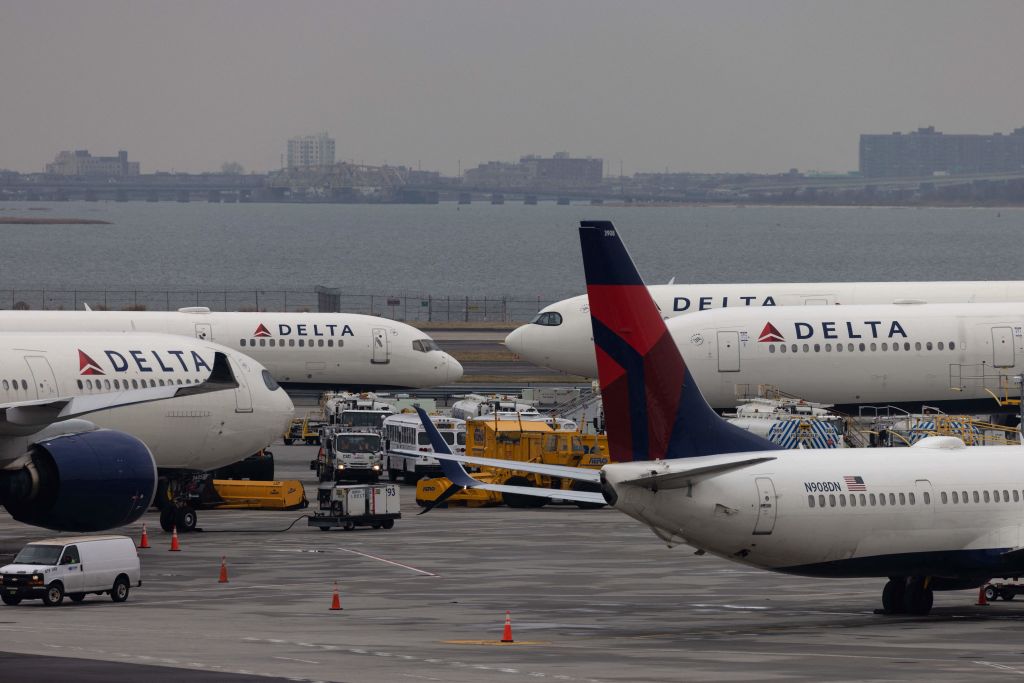 Expert advice to avoid the impact of the omicron variant 8:47

(CNN) – More than 2,000 flights have been canceled this Monday around the world due to the advance of the omicron variant of the coronavirus.

According to the tracking website FlightAware, 2,050 flights had been canceled as of 5:20 am Monday, 705 of them within, to or from the United States. More than 3,000 flights are delayed.

Worldwide, airlines canceled more than 6,000 flights on Christmas Eve, Christmas and the day after Christmas.

In the United States, more than 1,200 flights were canceled on Sunday alone and more than 5,000 delayed as staff and crew declared ill, marking the third consecutive day of mass cancellations over the Christmas weekend as staff and crew are ill due to the advancement of the omicron variant.

As of 11:30 p.m. ET Sunday, airlines had canceled 1,448 flights in, to or out of the United States, and another 6,169 flights were delayed, according to tracking website FlightAware.

However, these personnel problems were gradually improving in the country despite omicron. As of late Sunday night, only 384 flights in the United States had been canceled, according to FlightAware.

With information from Andy Rose.