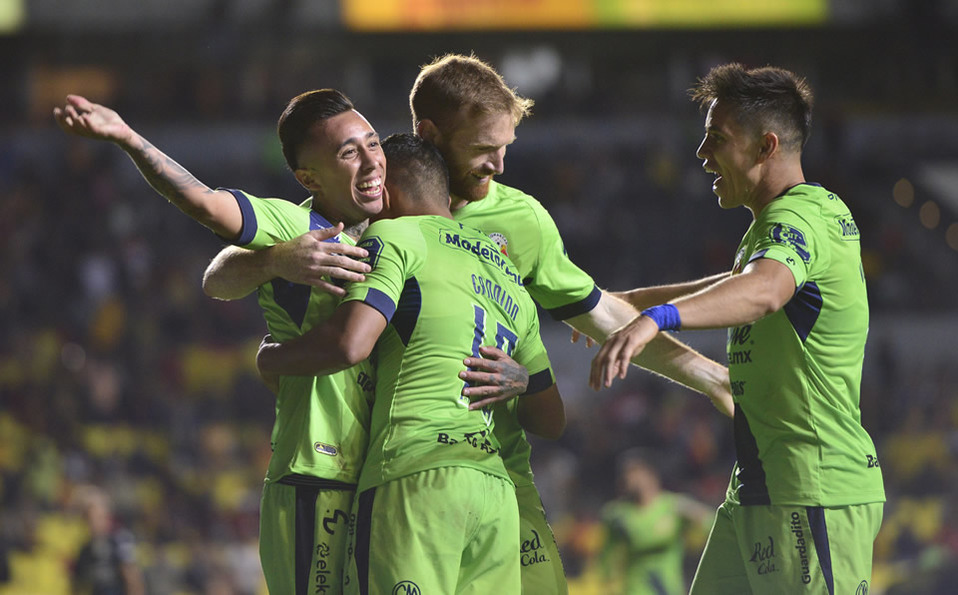 Morelia broke the bad streak at home and finally won at home by beating and thrashing Querétaro with authority 4-0, to add his second win of the tournament and fourth of Clausura 2020.

The Monarch Force did not know what it was to leave the 3 points in Purépecha territory and in a clear footballing rise, Pablo Guede’s team is approaching the classification zone by adding 14 points and momentarily getting into the first 8 of the tournament.

On the court there was only one team, since Guede won the tactical game against the experienced Victor Manuel Vucetich to make it official that his team is back.

Thanks to a double by Aldo Rocha, both on penalties and one more by Martín Rodríguez, Morelia seems to wake up, in a duel where the first half had many goal plays and more at the beginning of the match.

Fernando Aristeguieta was the first to warn and at minute 7 he shot and was saved by the goalkeeper, Gil Alcalá, after an error from the defense of Gallos Blancos.

Two minutes later, Shaggy Martínez yielded to Lucas Villafáñez, who released a shot that just went over the top and at 12 ’he had another against Alcalá that was saved by the goalkeeper.

Before the break, Morelia was able to open the scoring, after 39 ‘, Antonio Nava made an innocent penalty on Efraín Velarde, who scored at 43’ Rocha.

The 2-0 came at the beginning of the second half when Rocha scored a penalty kick at 52 ’to give the locals a greater advantage.

As soon as Querétaro was recovering from the second goal when Martín Rodríguez made it 3-0 when he finished off with the head in a good play from the left of Cándido Ramírez.

The duel continued, Nahuelpán had a shot that did not enter, but the White Roosters were left with 10 men at 75 ’, for the direct red of Julián Velázquez for a hard foul on Cándido.

Already with one more man, Shaggy made it 4-0 to 80 ’by scoring inside the area, in a gift from the visiting defender, just after a filtered pass from Villafáñez.

Nahuelpán was the only element of the visit he tried and at 84 ’he finished off with a header at the hands of Luis Malagón.