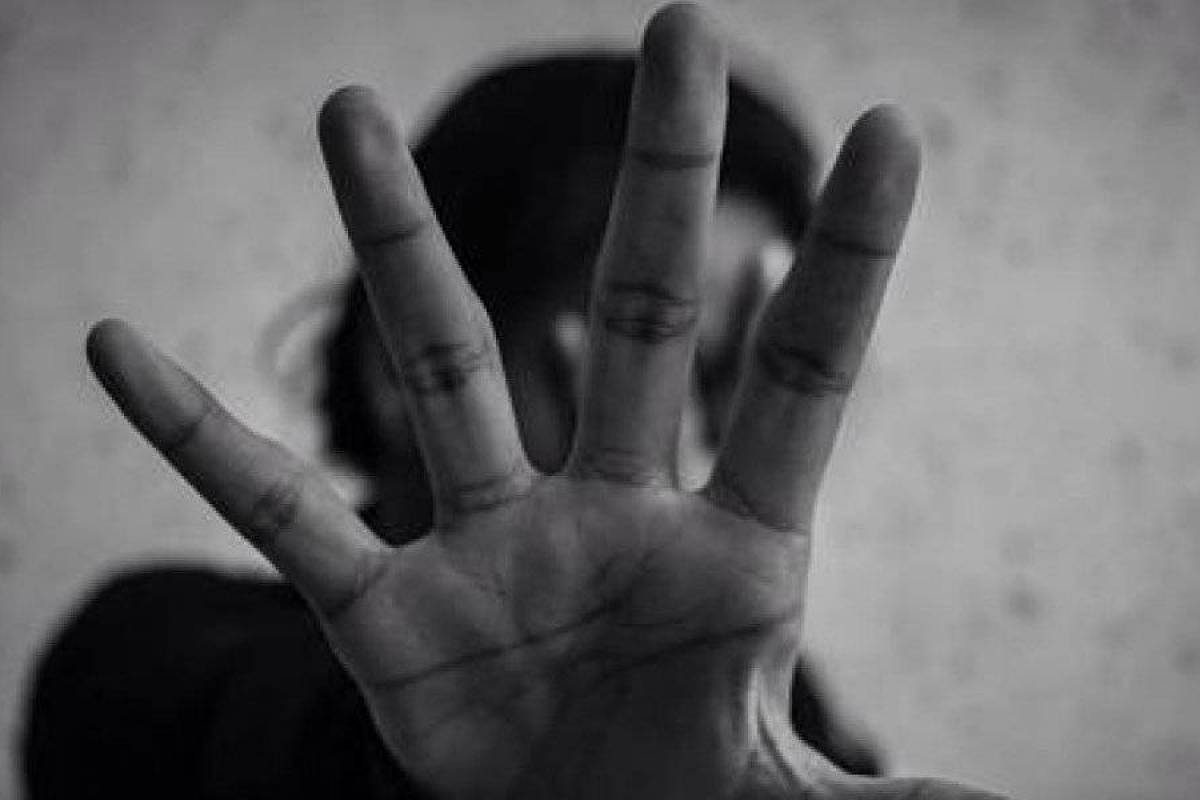 According to the investigators of the case, the minor appeared in at least 58 recordings and pornographic photographs. In several of them he was seen with the same man.

The identification of this subject involved the review of security cameras in a supermarket and the collection of other evidence that allowed establishing that it was Christopher Johnson, 30, who was arrested this week.

Also read: More than half of child sex abusers are relatives of victims

Johnson was caught in the state of Florida while driving a vehicle with the missing girl. When they inspected their apartment, officers found documentation related to an abortion clinic.

"The victim said she got pregnant with the defendant and he took her to the clinic to abort," he says in the abuser's arrest report.

The minor also said that several of the videos of child pornography were recorded in her kidnapper's apartment.

For now, Johnson denied having had sexual contact with the teenager and remains in custody. His bond was set at $ 75,000.

More news from the world, here.

Not all altered behaviors in this population correspond to mental disorders, but they can be an example of an emotional situation that must be resolved. In Cali there is a record of suicide attempts in children under five.