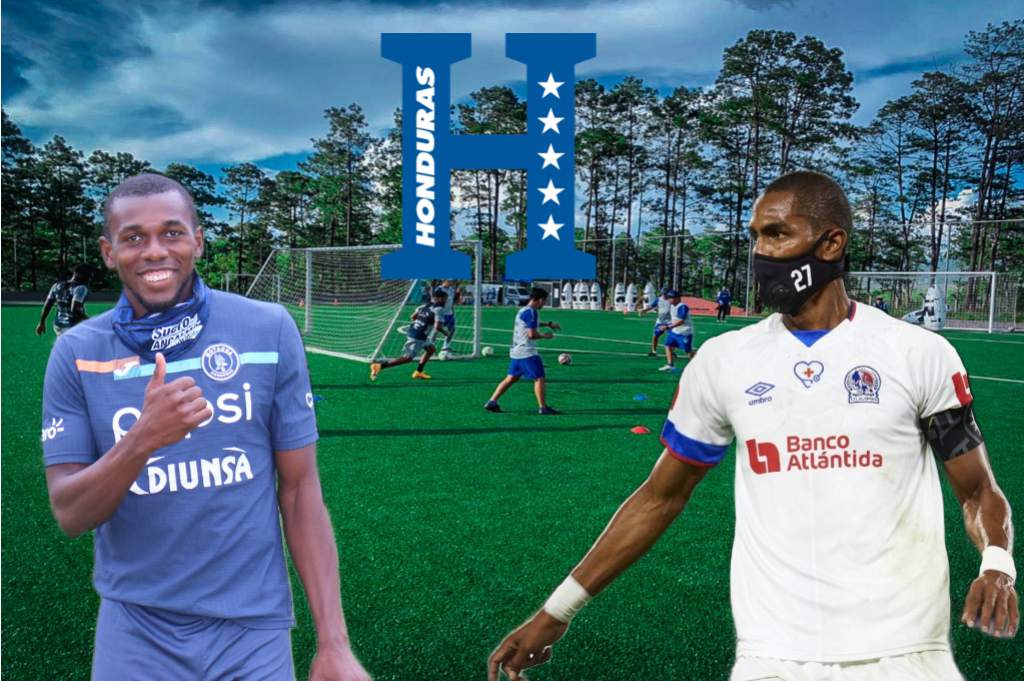 The planning of Fabián Coito and his directors continues to think about achieving the ticket to the next World Cup in Qatar 2022 and having an outstanding participation in the Tokyo Olympic Games.

You can also read: The seriousness of the injury suffered by Edrick Menjívar is confirmed and it is a doubt for the Gold Cup

That is why this Monday the selected Under-23s and a group of soccer players from the National Team will meet, both will work in the soccer house in Siguatepeque.

The call for this special one-week microcycle was just announced and the names of Carlos “Muma” Fernández and Jerry Bengtson stand out.

In addition, the presence of several goalkeepers stands out and among them: Marlon Licona, who was a substitute throughout the tournament with Motagua. The other archers are: Alex Güity, Michaell Perelló and Bryan Ramos.

THOSE CALLED TO THE SPECIAL MICROCYCLE

The work for the Gold Cup will be resumed on June 22, where the players who were present at the last Final Four will meet.