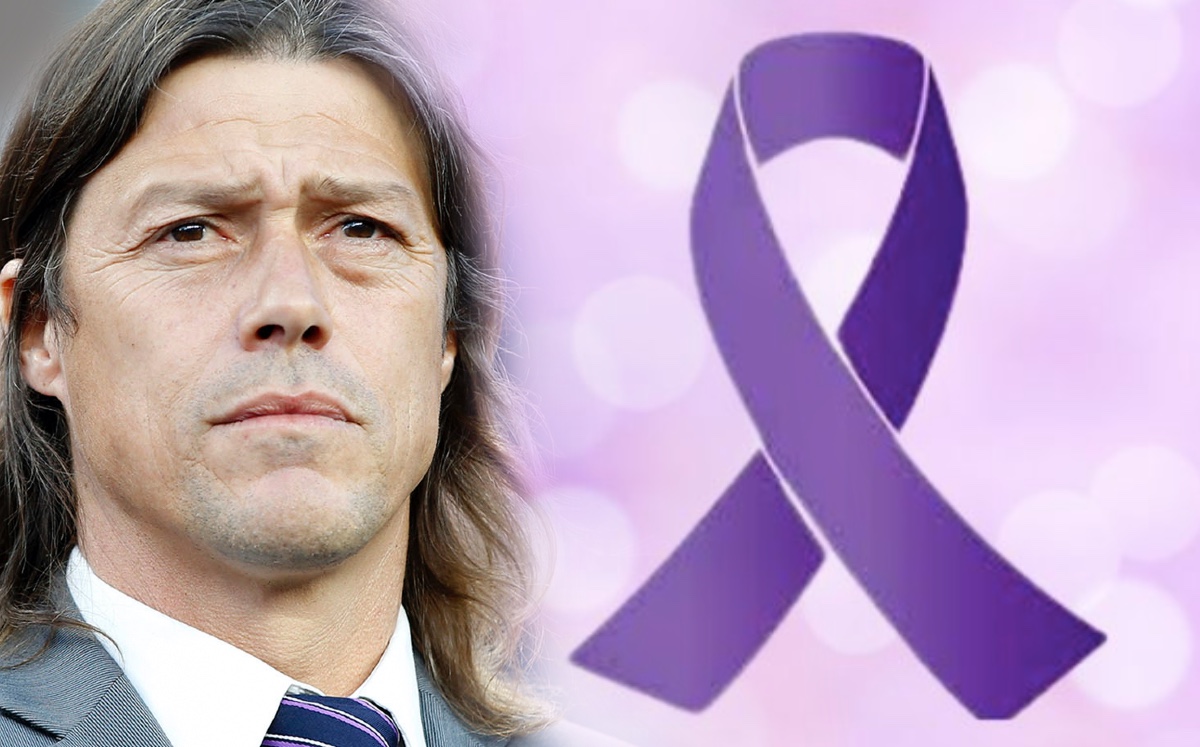 Terror invaded the Matías Almeyda Academy in Texas, United States, after a man murdered his pregnant ex-wife and her current boyfriend in the middle of their children’s soccer game, and then committed suicide in a nearby place.

It was on the weekend that this event was presented at the Training Center of the current coach of the San Jose Earthquakes of the MLS.

The woman was watching her children play when suddenly the attacker came to shoot her and her boyfriend at the site where around 100 people were watching the match, and then chaos broke out.

The 35-year-old boyfriend who was shot died instantly at the scene; while the 28-year-old woman and the baby she was carrying died in hospital.

While the alleged perpetrator was found dead in a place near the academy, shot in the head, he is suspected of having committed suicide.

“I was on the bench watching the game. I heard the first shot and looked around to see what was happening. I thought a car had crashed or a wheel exploded or something. I saw the guy pick up the gun and start shooting. shoot the woman and the man, “Ángel Guerrero, a soccer player and witness to the tragedy, told Telemundo.

The incident occurred at 10:17 AM on Sunday at the Matías Almeyda Training Center located at Clow Road and Stubener Airline in Houston, Texas.

From the Matías Almeyda Training Center network account they expressed their condolences and sent a message about domestic violence:

“Our hearts and prayers go out to the families involved in the tragedy that occurred Sunday morning. If you or someone you know may be experiencing domestic abuse, please do not hesitate to ask for help.”