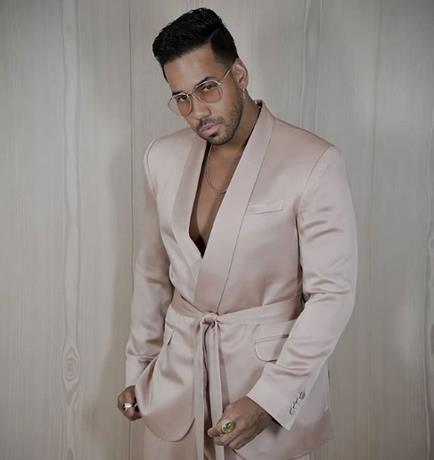 The star of Dominican music, Romeo Santos, confirmed that today begins his expected "Tour of the People", through the publication of a video in which he says that his first destination is San Cristobal.

Santos reiterated that there will be 15 free concerts that he will perform throughout the country.

“In 2017 we performed a series of free concerts. Bani, Pueblo that supported me a lot in my beginnings I am part of those events. Here a #Tbt of that unforgettable day for me and all the banilejos present. Today the feat continues with the same concept, but this time there will be 15 different provinces of the DR ”, Santos wrote on Instagram, accompanied by a video that recalled his presentation in Baní, Peravia province.

Romeo Santos and the Telemicro Group announced the series of free concerts for this month of November, after the Dominican, born in the United States, recorded an album entitled "Utopia", in collaboration with great artists of bachata.

"We're going to break that stage even if you see the rain or it's catching," he said in the video posted on his networks.

Several songs of the disc arrived at the first places in preference in the local radios.