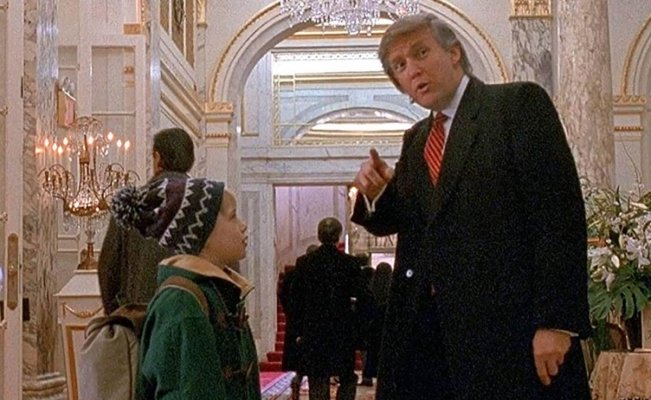 Toronto.- A new controversy has erupted between Canada and the president of the United States, Donald Trump, in the middle of the Christmas season: the erasing of eight minutes of the movie "Home Alone 2" (My poor little angel) by Canadian public television , CBC, in which there is a cameo of the then tycoon.

Media from both countries echoed the controversy today after Thursday's favorite Trump television show "Fox & Friends," on Fox News, denounced the alleged "censorship" of Canadian public television, which He recalled that the elimination of this fragment actually occurred five years ago for commercial reasons.

In fact, Trump's cameo only occupies seven seconds of the eight erased minutes of the film, a sequel to the blockbuster "Home Alone," which the CBC has been broadcasting for several years on Christmas Day.

The cut of the eight minutes would have passed a year more unnoticed if it were not for "Fox & Friends", which in turn noticed Trump's disappearance by an article on the Comicbook.com website.

The CBC has explained that the edition was made five years ago to eliminate a total of eight minutes and be able to insert advertising in the broadcast, a common practice on television.

The CBC spokesman, Chuck Thompson, said on the website of the chain that, "as is the case often in feature films adapted to television, 'Home Alone 2' was edited to save time. The scene with Donald Trump was one of several that were cut because none was an integral part of the story. "

"These editions were made in 2014, when the film was first acquired and before Trump was elected president," Thompson added.

Despite the explanations, one of the president's children, Donald Trump Jr., called his father's disappearance of the CBC broadcast "pathetic" on Twitter.

And Trump himself, also on Twitter, hinted last night that the film's edition has been the result of a decision by Canadian Prime Minister Justin Trudeau, with whom he has had several public encounters lately.

"I suppose Justin Trudeau does not like much to make him pay for NATO or trade!" Exclaimed Trump, who ignored the fact that Trudeu was not prime minister when the eight-minute erasure occurred.

"The film will never be the same! (It's a joke)," wrote the president, who retweeted the news in which one of the presenters of "Fox & Friends", Katie Pavlich, said that the deletion of the images was a Sample of "censorship."

The Canadian television network CBC confirmed Thursday that it eliminated a brief appearance of Donald Trump in the movie "Home Alone 2", claiming that the cut was made before Trump was elected as president of the United States.

Known in Latin America as "My poor little angel 2," the 1992 comedy starring Macaulay Culkin was recently aired on the Canadian television network CBC, but without the scene in which Trump appears.

On Tuesday, the Republican millionaire said he felt "honored" to have participated in that film and described it as a success.

Trump's appearance is what is known in film jargon as a "cameo," a very brief appearance.

In the film, set on Christmas Eve, the young Kevin McCallister (Culkin), who has lost his family during a vacation in New York, tries to reach the lobby of a large hotel and asks for help from a man in black, That is none other than Trump.

"Follow the hallway and turn left," the man tells the boy.

The real estate mogul had acquired the New York Plaza Hotel, scene of several scenes of the film, in the early 1990s. 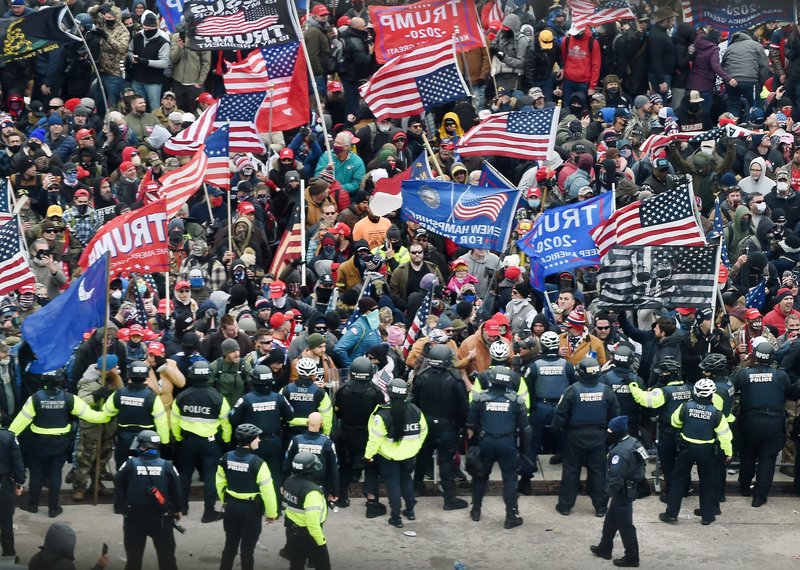 Police Injured During Attack On US Congress 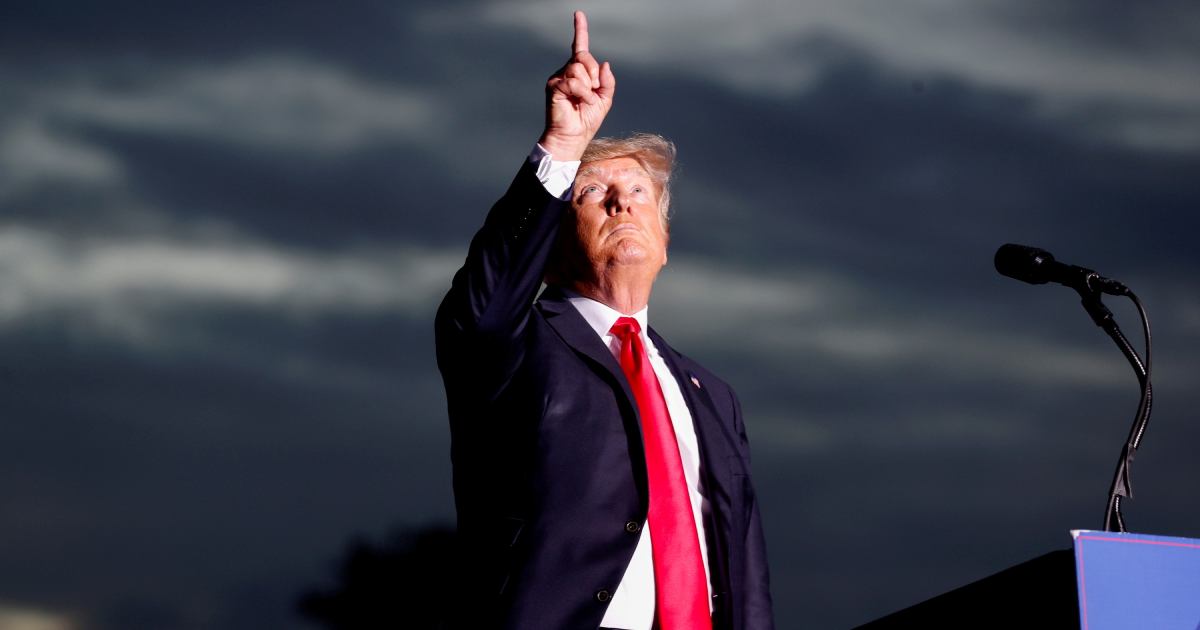 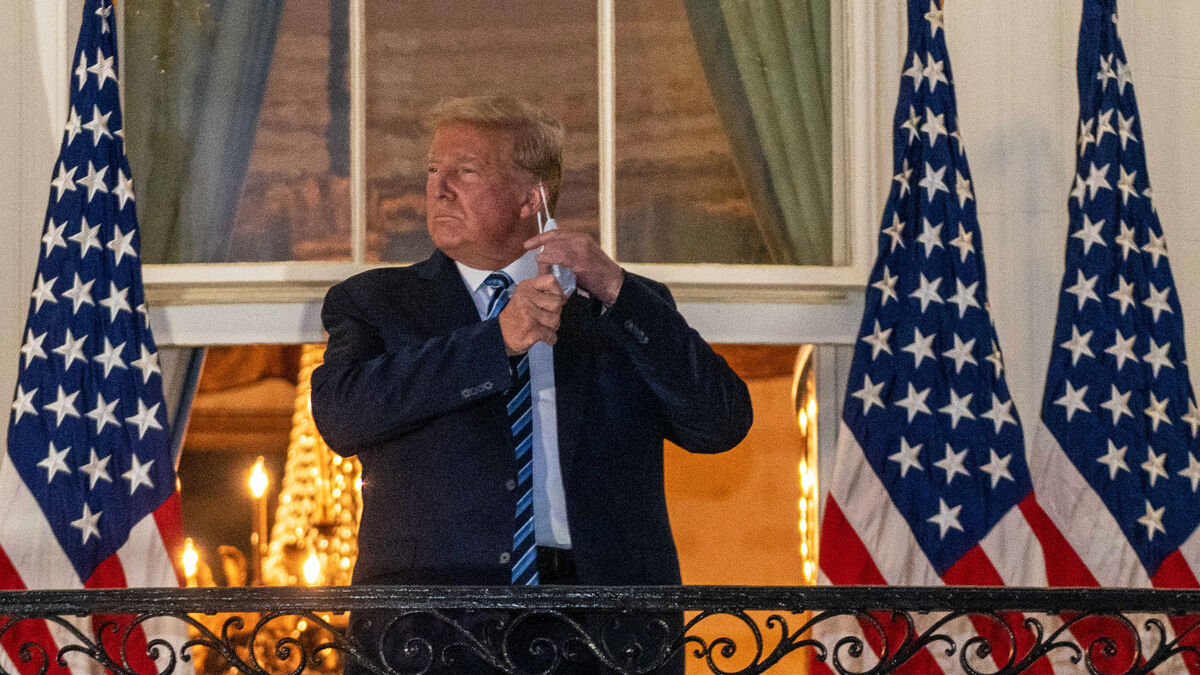