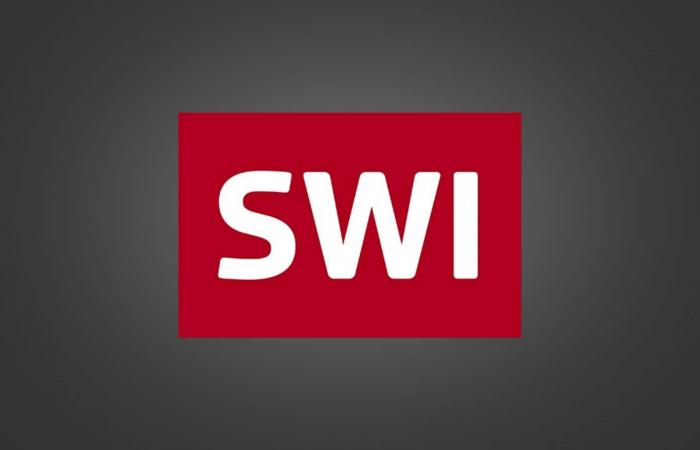 BOGOTÁ (AP) – With a double by Uruguayan attacker Jonathan Álvez, Atlético Nacional came back and won 3-1 against local Atlético Junior de Barranquilla, to continue as leader of the Clausura tournament of the Colombian league.

Álvez converted at 26 and 61 and midfielder Sebastián Gómez completed the count at 80, while midfielder Larry Vásquez momentarily put Junior up at 14.

In another duel on the tenth date, Venezuelan midfielder Eduardo Sosa entered in the first minute of injury and two later he converted the 3-2 winning goal for Jaguares de Montería at the home of América de Cali.

Sosa’s score was added to the goal against midfielder Carlos Sierra in the 71st minute and that of defender Héctor Urrego in the 77th minute.

Midfielder Déinner Quiñones temporarily put América up in the 14th minute and Sierra washed his mistake with a goal in the 82nd.

The Venezuelan goalkeeper Joel Graterol saved America from a more spectacular fall and was the only one applauded by the fans.

America’s supporters protested his gray performance and the team left the Pascual Guerrero stadium in Cali protected by the police.

During the day, coach Julio Avelino Comesaña reappeared on Independiente Medellín’s bench after an absence of 21 years, and had the satisfaction of a 3-1 victory over visiting Once Caldas.

Medellín came back with goals from forwards Edward López at 47 minutes, Diber Cambindo at 63 and midfielder Vladimir Hernández at 81. Striker Félix Micolta provisionally put Caldas up at 7.

In another match, Envigado and Deportes Quindío drew 1-1.