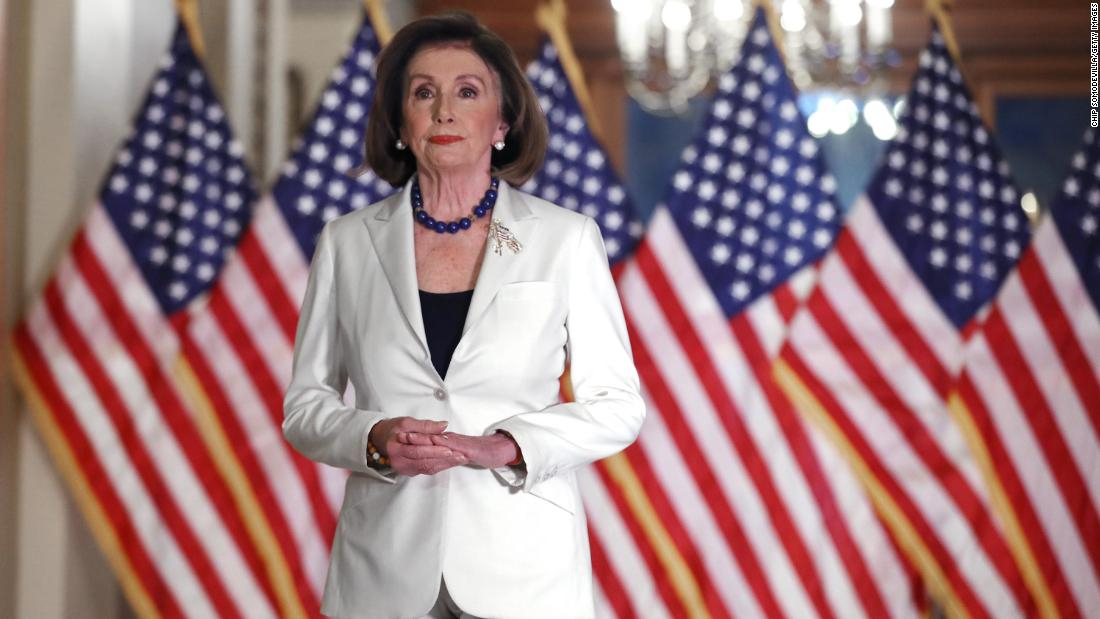 (CNN) – Find out what happened in Washington on Thursday morning: the president of the House of Representatives, Nancy Pelosi, practically guaranteed that President Donald Trump will be the third president in the history of the United States to be put on political trial for the camera.

"Sadly, but with confidence and humility … today, I ask our president (of the Judicial Commission of the House of Representatives) to proceed with the articles of political trial," Pelosi said just after 9 a.m. (ET)

With those words, Pelosi formalized the probability of an outcome that had been anticipated since the previous day this fall when he blessed the investigation of political judgment on Trump's conduct toward Ukraine. By announcing that formal articles of political trial will begin to be drafted by the Judicial Commission of the House, Pelosi is taking a big step toward the final expected goal of a vote to accuse Trump. And given the majority of Democrats in the House, and the probability of few defections in the vote, if there are any, the political trial is now almost a certainty.

Yes, as I have just pointed out, this is a result that everyone who knew something about the functioning of Pelosi (and Washington) had been waiting for months. But it remains a very important historical milestone that, no matter how it ends, will be one of the main (if not the greatest) moments of Trump's presidency.

We have had 44 presidents. (Grover Cleveland was president twice in non-consecutive terms, so Trump is the 45th president.) Only two, Andrew Johnson and Bill Clinton, have been indicted by the House. Assuming that Trump's name is added to that ignominious list between now and the end of the year, it will mean that, even so, less than 7% of all people who have been elected president have been charged while they were in office.

Why does it seem that the immediate reaction loses that point in the story that is being written right in front of us?

The answer, I think, is that we have become accustomed to the entire process of political judgment in the last two decades. When it happened with Bill Clinton in the late 1990s, it was something new (Johnson had been charged 130 years earlier!). And I think a lot of people were surprised that although Clinton was accused by the House, he was not expelled from his position (yes, if you paid attention, only the Senate can do that). When Clinton's party won big in the midterm elections of 1998, the public reacted negatively to the Republican House's accusation over him, and the whole matter of the accusation lost more brightness.

Then consider what happened in the 20 years between that political trial and this one. A group of (mostly) liberals spent a good part of the presidency of George W. Bush calling for his dismissal for a wide variety of alleged irregularities, from the motive behind the United States' entry into Iraq to climate change and vice versa . Then came Barack Obama, and the Republicans, similarly, demanded that he be charged for, among other things, his administration's response to the attacks against the US consulate in Benghazi, Libya.

In short, we have been beset by threats of impeachment and conversations for much of the past two decades. On a certain level, the public treats Trump's pending accusation in the House as a kind of scenario for the liar shepherd. There is a tiredness and caution to get fully involved because, well, we have traveled this path before.

While those feelings are understandable, they overlook some important realities. Neither Bush nor Obama were ever charged by the House for their behavior. Neither of them approached that. What Trump is accused of doing, using American power to convey his own personal and political interests, and the evidence that suggests he did that, is much more substantial than anything we've seen against Bush or Obama.

Then, take a step back. Ignore your fatigue of political judgment. And realize that Pelosi made history on Thursday. Trump will be prosecuted. That is a huge matter. 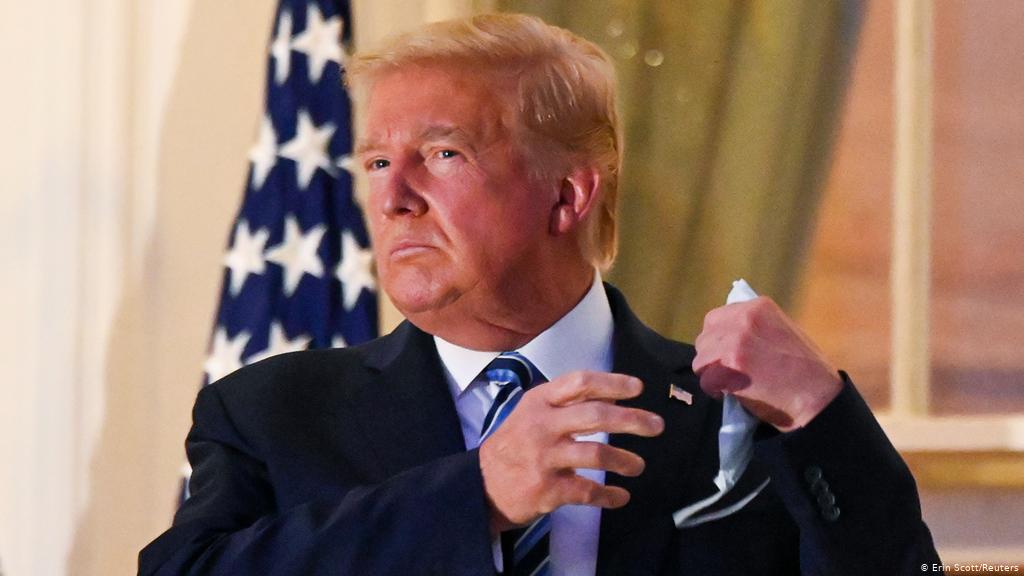