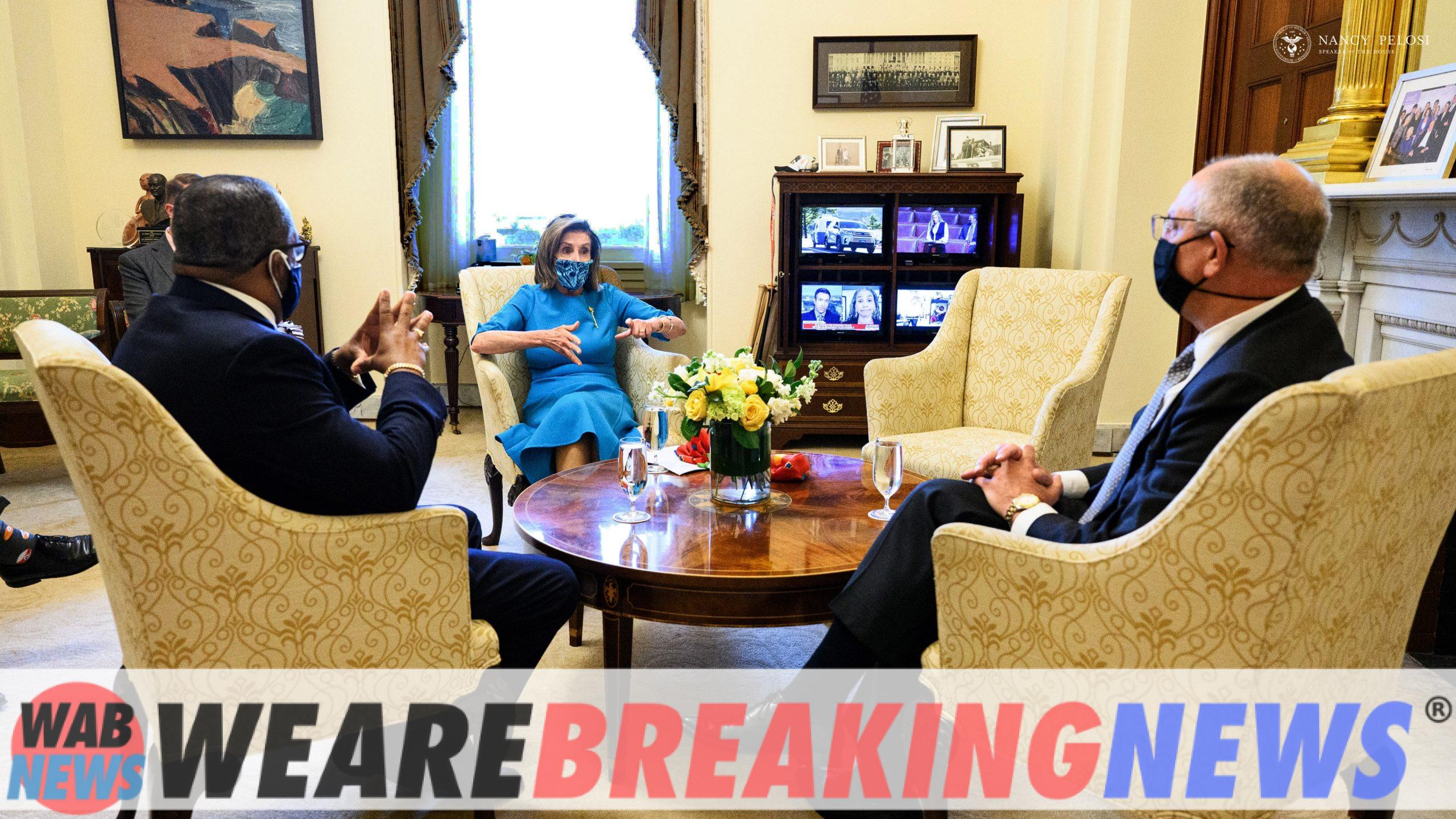 The official assured that “American solidarity with Taiwan is crucial” and that her country’s determination to “protect Taiwanese democracy and in the rest of the world” remains “unaltered”.

For her part, the Taiwanese president, who decorated Pelosi with the Order of Propitious Clouds for her “support” for the territory, expressed her hope that Taiwan and the United States “continue their mutual support” to make “democracy shine brightly.” new,” while thanking Pelosi for her “concrete actions in support of Taiwan at a critical time.”

Tsai underscored Taiwan’s commitment to “maintaining peace and security across the Taiwan Strait” and declared that his administration will make the island “a key stabilizing force” in “ensuring the stable development of global trade and supply chains”.

The Taiwanese president explained that the Russian invasion of Ukraine, where Pelosi also traveled last May, has made security in the Taiwan Strait “receive global attention.”

The 1979 Taiwan Relations Act does not guarantee that the United States will intervene militarily if the People’s Republic of China attacks the island, but it does not rule it out either.

On Tuesday morning, Pelosi also visited the island’s House of Representatives, where she met with the institution’s vice president, Tsai Chi-chang, and held a meeting with members of political parties represented in the Legislature, including the ruling Democratic Progressive Party (DPP) and the opposition Kuomintang.

During her visit to the chamber, Pelosi noted the “great opportunities for economic cooperation” between the United States and Taiwan.

The official, whose trip Beijing described as “deplorable betrayal” by the United States, is expected to leave Taiwan on Wednesday afternoon to resume her tour of Asia with stops in South Korea and Japan after those made since Monday in Singapore. and Malaysia.

The US policy landed in Taipei on Tuesday night in an officially unannounced visit that has outraged the Chinese government, which is responding with a military deployment in the Taiwan Strait and trade sanctions on the island.

This is the first visit by a US House Speaker to Taiwan since 1997, when Republican Newt Gingrich visited the territory. It is also the highest-level visit by a US representative since that date, although several congressional delegations have passed through in recent months.

China claims sovereignty over the island and has considered Taiwan a rebellious province since the Kuomintang nationalists withdrew there in 1949 after losing the civil war against the communists. 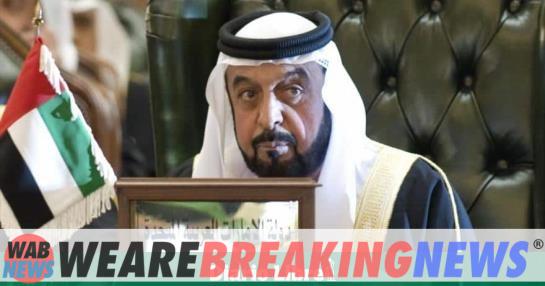 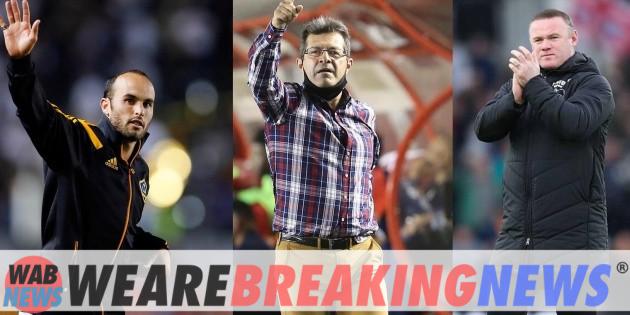