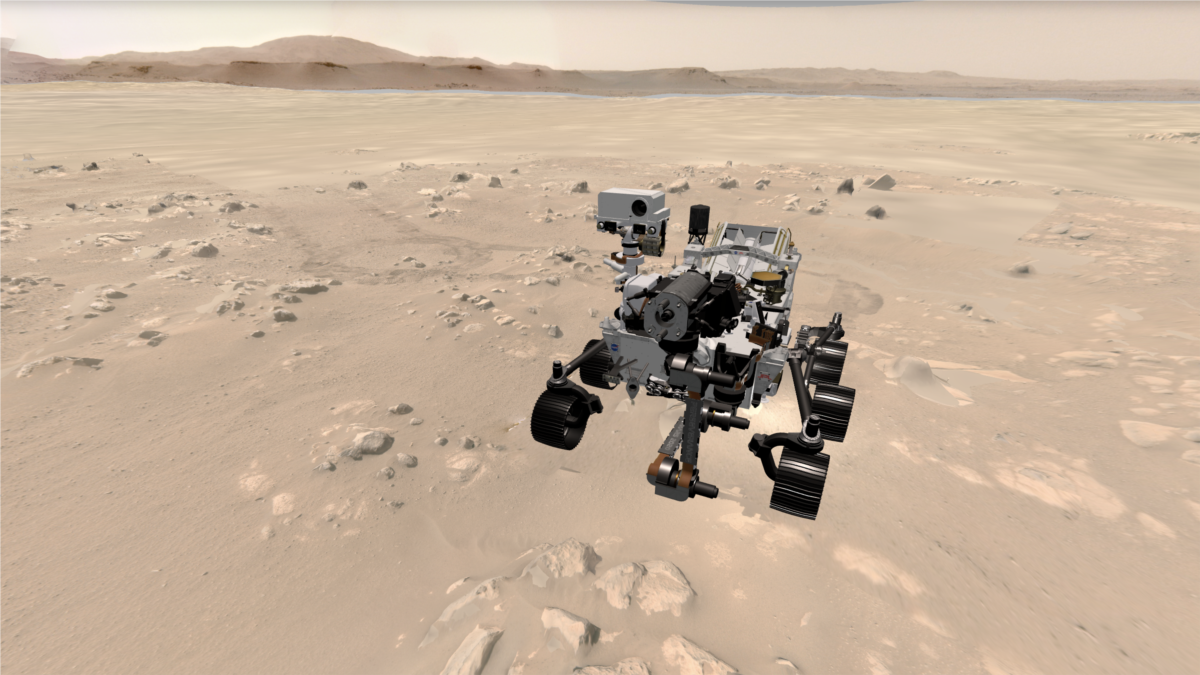 Three Latina engineers from NASA’s Jet Propulsion Laboratory in Southern California are winners of the 2021 STEM Awards from the Hispanic Heritage Foundation. The three professionals – Diana Trujillo, Christina Hernández and Clara O’Farrell – will be honored for their important role in the mission of the agency’s Perseverance Mars 2020 rover dur ing the 34th Hispanic Heritage Awards to be held next October 8th. “Congratulations to Christina, Clara and Diana for receiving this prestigious STEM award,” said Jim Green, NASA Chief Scientist. In a press release issued by the agency, the scientist highlighted the role that the three engineers of Hispanic origin had in the planning, development and landing of the rover. A key objective of the Perseverance mission on Mars is the search for signs of ancient microbial life. The rover will characterize the planet’s geology and past climate, and seeks to pave the way for future human exploration of Mars. Subsequent NASA missions, in cooperation with ESA (European Space Agency), would send spacecraft to Mars to collect these sealed samples from the surface and return them to Earth for in-depth analysis. Connect with the ! Subscribe to our YouTube channel and activate notifications, or follow us on social networks: Facebook, Twitter