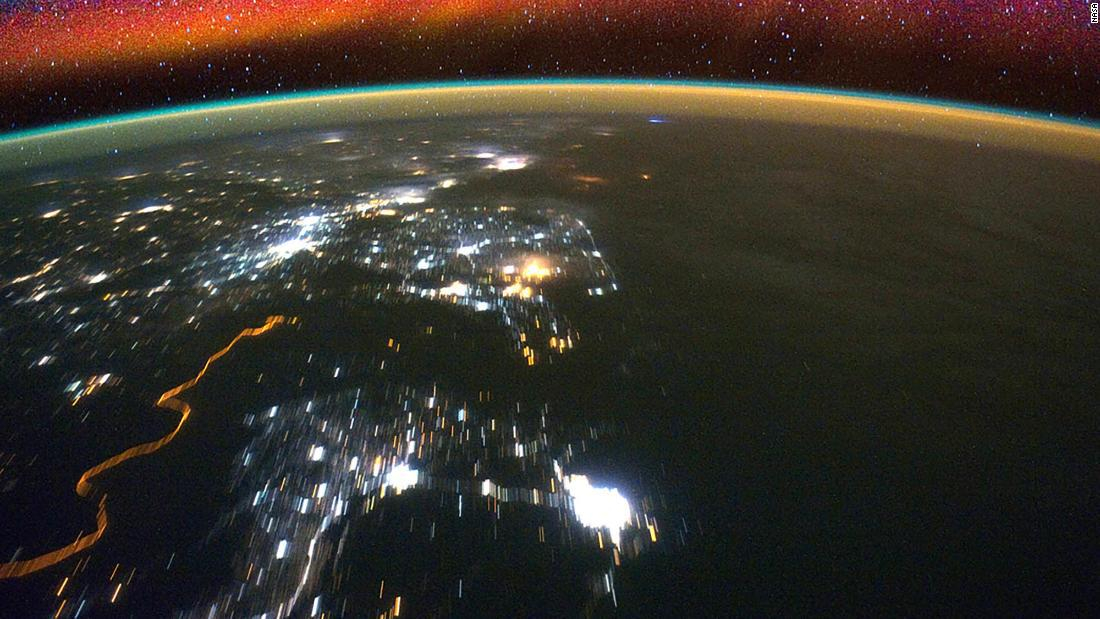 (WAB NEWS) – NASA launched its ICON mission to explore space and Earth's climate; the launch was made Thursday night at 10 p.m. ET from the Cape Canaveral Air Force Station in Florida.

ICON was launched on the Northrop Grumman Stargrazer L-1011 Stargrazer on the Pegasus XL rocket. A first attempt was canceled at 9:33 pm because communication with the plane was lost, however the plane turned around and the second launch attempt was successful.

The mission was expected to be launched initially last November, but was rescheduled "after the completion of a joint investigation by NASA / Northrop Grumman on a Pegasus sensor reading that was not within normal limits during previous attempted flights launch The cause of the problem was understood, and the flight hardware was modified to address the problem, ”according to NASA.

"After years of work, I am excited that I can enter orbit and turn on the spacecraft, open the doors to all our instruments," said Thomas Immel, ICON principal investigator at the University of California, Berkeley. “ICON has an incredible capacity for science. I look forward to amazing results and finally see the world through their eyes. ”

The history of the Hubble telescope, NASA's eyes in space

ICON, or the Ionospheric Connection Explorer, will capture a closer view from the upper atmosphere itself, more than 560 km above Earth. ICON can also directly measure particles and how they move. It will work in the middle of bright colored bands known as airglow.

Airglow, which creates bands of red and green or purple and yellow light, occurs when atoms and molecules in the upper atmosphere shed excess energy because they receive so much of the sun in this region.

Unlike the auroras, the brightness of the air is constant due to daily radiation, forming a bubble of light around the Earth.

But it cannot be seen unless the Earth is orbiting the International Space Station or using a sensitive camera from the ground on a clear night.

"Each atmospheric gas has its own brightness color depending on the region, the altitude and the excitation process, so you can use the air brightness to study different layers of the atmosphere," said Doug Rowland, an astrophysicist at the Center for NASA's Goddard Space Flight in a statement. "We are not studying airglow per se, but using it as a diagnosis."

"It is surprising that our atmosphere shines like this, but what is more: it gives us the direct ability to make observations of the key parameters we need to investigate the connection between the neutral atmosphere and the ionosphere," Immel said. "I can't wait to see what the air brightness looks like from ICON's point of view."

The ionosphere, where Earth meets space, is a dynamic environment full of electrically charged particles and is always changing. It has also been difficult to study because it is too high for scientific balloons and too low for satellites.

But there are indicators that space weather and Earth's climate are linked, and create a power struggle when they are in the ionosphere. ICON can observe this closely.

"We have evidence that the Earth and space weather are linked, but we have lacked real observations in the region where these changes are occurring," said Scott England, an ICON project scientist at Virginia Tech in Blacksburg, Virginia. "ICON has all the tools to see the drivers and their effects on the system."

This will work in concert with another NASA mission that was launched last year, the GOLD mission, the acronym for World-wide Observation of Limbo and the Disc, which explores the area between Earth's atmosphere and the most stretches. low of space, where key satellites of communications orbit.

GOLD is examining the response of the upper atmosphere to the force of the Sun, the magnetosphere and the lower atmosphere. Learning more about the ionosphere, part of the Earth's upper atmosphere where the sun's radiation collides with gas that breaks into electrons and ions, is key. This dynamic environment is always changing and could easily confuse the radio signals that reach our atmosphere.

This combined global and fine vision of ICON and GOLD will provide scientists with unique insights and a more complete picture of "our interface with space," the agency said.

"It's a really wonderful time to study heliophysics," said Nicola Fox, director of the NASA Heliophysics Division in Washington. “We just launched Parker Solar Probe earlier this year, which will give us the first view of what drives the solar wind. Now, with ICON joining our fleet of heliophysics systems, we will have incredibly detailed measurements of the ionosphere response to solar controllers. This is an incredible opportunity to study the complete response of the system. ”