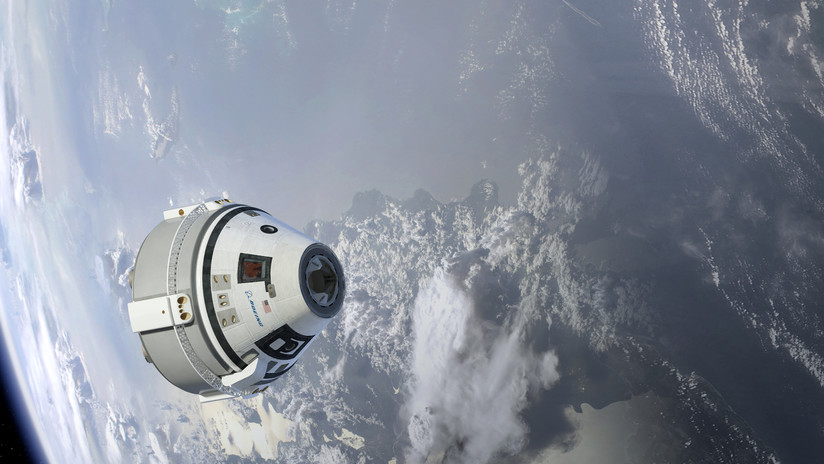 The space agency "paid more than $ 187 million to US aeronautics and now considers it an" unnecessary "expense.

Since 2006, NASA has paid $ 3.9 billion for 70 seats on the Soyuz spacecraft, operated by the Russian space agency Roscosmos, the only means of transport that currently takes astronauts to the International Space Station (ISS), according to a report published this Thursday.

In addition, NASA revealed that it paid more than 187 million to Boeing for the preparation of manned missions to the IEE. Boeing received the money for "additional flexibilities" to accelerate the manufacturing of its Starliner, while NASA hoped to mitigate an 18-month delay in the costs of its flights to the ISS by 2019. The total sum paid to Boeing for those purposes It was an additional $ 287.2 million at the price already agreed.

"We question NASA's payment of $ 144 million to Boeing, for accelerating its production deadlines for the fifth and sixth contractor's mission, given that the agency's analysis did not consider a concurrent negotiation and the next acquisition by Boeing of five additional seats in the Soyuz ", is indicated in the report.

Likewise, NASA determined that they could have saved that money by simply hiring Boeing for missions three and four and postponing orders for missions five and six.

In addition, NASA has questioned the payment to Boeing of another 43 million for the third mission a year earlier than necessary, so it did not use the benefits of the flexibility for which it had paid. "Therefore, we question $ 187 million of these price increases, as unnecessary costs," the agency concluded.