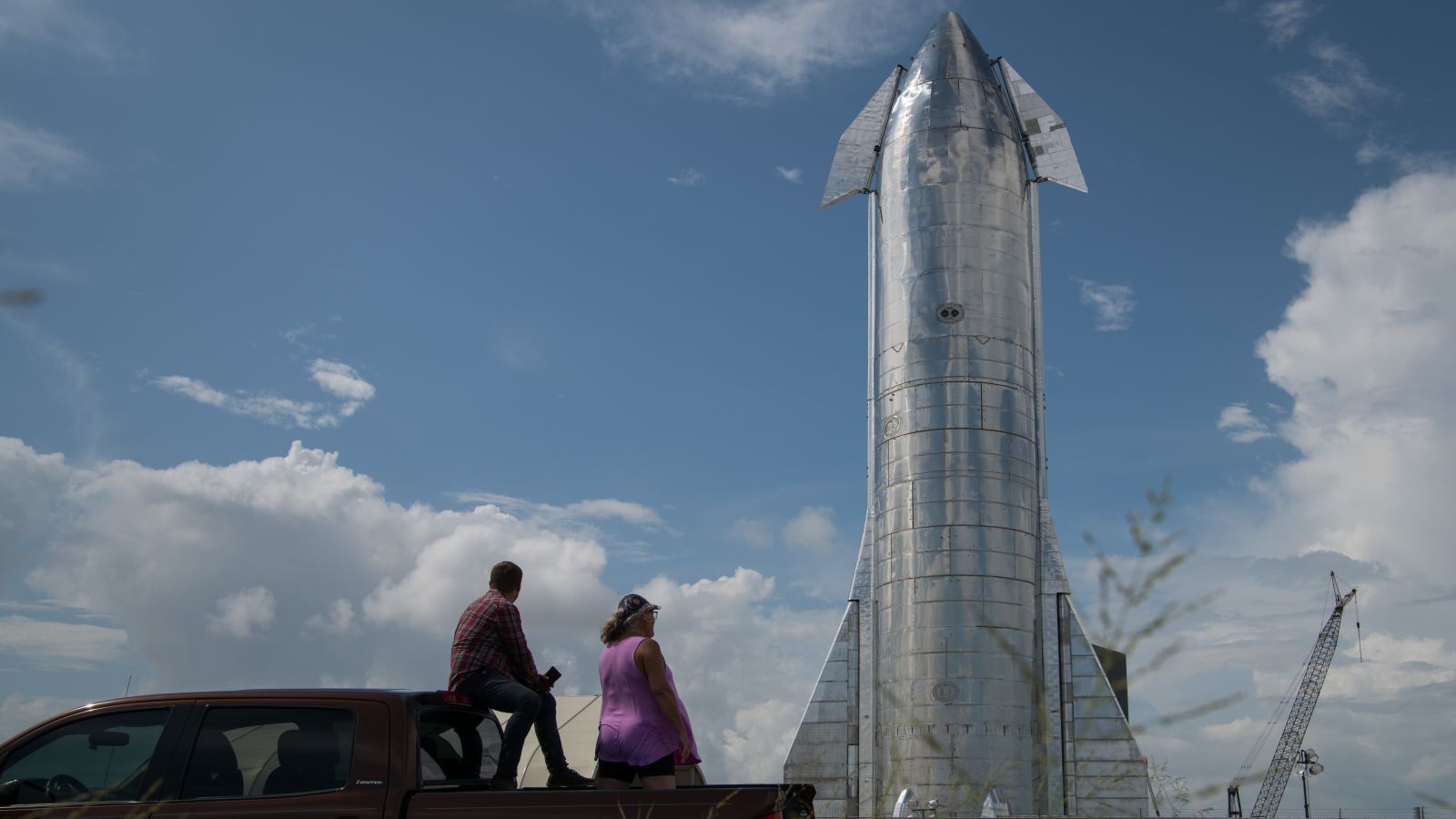 Starship's presentation at the SpaceX facilities in Boca Chica was followed from around the world by peaceful space exploration enthusiasts, but a tweet published hours earlier by NASA administrator Jim Bridenstine made knives fly in all addresses.

"I look forward to tomorrow's SpaceX announcement," Bridenstine said on her personal Twitter account. “Meanwhile, Commercial Crew is years late. NASA hopes to see the same level of enthusiasm for US taxpayer investments. It is time to comply. ”

Bridenstine was referring to the manned flight program that NASA commissioned SpaceX and Boeing to transport astronauts from US soil to the International Space Station. Both the SpaceX Crew Dragon capsule and Boeing's Starliner accumulate years of delay, and none have taken off yet with astronauts on board (the Starliner has not taken off at all and one of the Crew Dragon prototypes exploded in April during a static test).

NASA invested more than 3 billion dollars in SpaceX to finance the development of Crew Dragon. However, Elon Musk has decided to take Bridenstine's tweet as a joke. In a CNN interview Together with Starship, the CEO of SpaceX replied sarcastically to his biggest client:

– NASA Administrator Jim Bridenstine said on Twitter that he was very excited about today's event, but he also said, and I quote: "Commercial Crew is years late and it's time to meet."

"Did Commercial Crew or SLS say?"

He then directed this face to the camera:

Musk was referring to the Space Launch System (SLS) rocket with which NASA plans to reach the Moon in 2024. The powerful launcher is still in development and is so late that competition has come out: Starship, a huge space vehicle that theoretically is capable of sending 100 people to the Moon and Mars.

According to Elon Musk, SpaceX only devotes 5% of its resources to the development of Starship, so Bridenstine's complaint would not be valid. At the same time, Musk himself admits that Starship is the company's future and the all-in-one vehicle called to replace the Falcon 9 and the Crew Dragon. Unlike SLS, Starship is reusable and can take off and land as if it were an airplane.

Starship is, in Musk's words, the only rocket designed to build a scientific base on the Moon or a self-sustaining city on Mars. In fact, some believe that Starship will arrive on the Moon before SLS. And it is precisely that enthusiasm that seems to bother Bridenstine, the head of NASA. In an interview with The Atlantic, Bridenstine reminded SpaceX fans that SLS, and not Starship, is the only sure way to take astronauts to the Moon in 2024:

"What if (Starship) arrives (on the Moon) before SLS is ready?"

"For my good." And if they can reach the Moon, we want to use those services. Our goal is to be a customer, not the owner and operator of all equipment. But right now, if we are going to reach the Moon in 2024 with humans, SLS and Orion are the way to do it.

As for Crew Dragon and the first manned missions to the International Space Station from US soil, Musk says they could happen in three or four months. Bridenstine denies it:

No. They have redesigned their flight launch and abortion system, and that redesign has to be tested. We are lucky that the explosion happened during a test. If it had not happened, we would be taking many more risks than we would not be aware at this time. But now that we have a new design that needs to be tested. And that is not the most difficult. The most difficult problem is parachutes. We don't have the required safety margin on parachutes, and resolving that probably takes longer than the flight launch and abortion system.

We knew we were in a new space race, but we did not expect passive-aggressive messages to be exchanged within the same country.