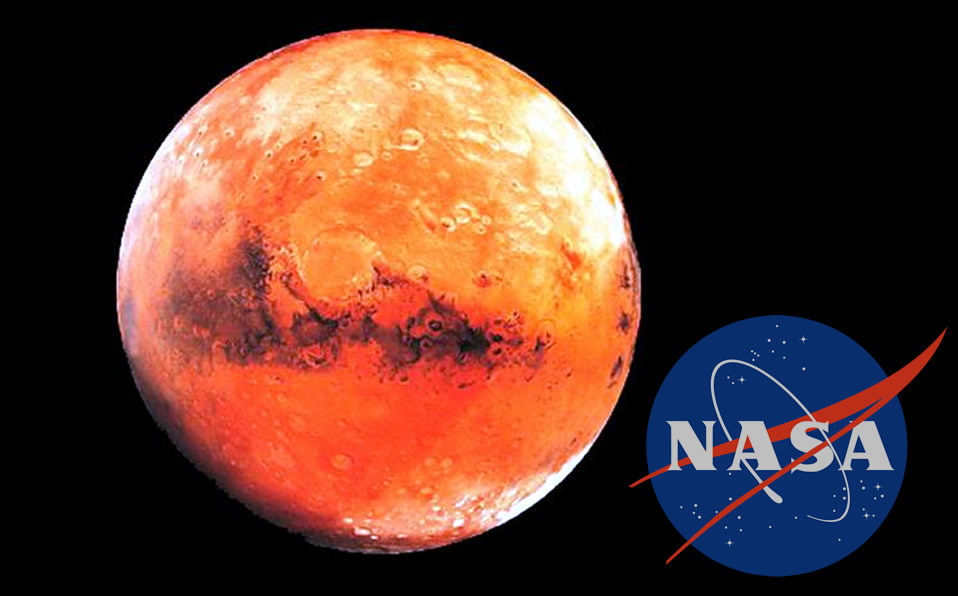 Evidence that there is life on Mars existed, but NASA refused to investigate the results obtained in the Viking mission in the 1970s, according to scientist Gilbert V. Levin, who was part of that project.

"I am convinced that we found evidence of life on Mars in the 1970s," says the former principal investigator of the aforementioned NASA unmanned mission to Mars.

The Labeled Release (LR) experiment in the Viking mission reported positive results of microbial respiration, although the majority ruled them out as a product of inorganic chemical reactions.

On July 30, 1976, the LR returned its initial results from Mars. Surprisingly, they were positive. As Levin explains in an article now published in Scientifc American, data curves pointed to the detection of microbial respiration on the red planet.

The Mars curves were similar to those produced by the LR tests of soils on Earth, but when the Molecular Analysis Experiment could not detect organic matter (the essence of life), NASA concluded that the LR had found a substance that imitated life, but not life.

Inexplicably, ”Levin points out,“ during the 43 years since Viking, none of NASA's subsequent Mars landers have carried a life detection instrument to follow up on these exciting results.

With information from Millennium