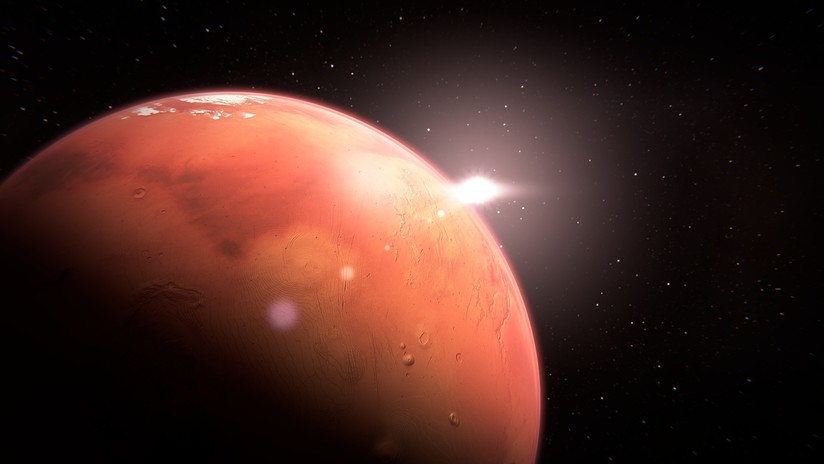 The man is close to finding life on Mars, but the world is not prepared for the “revolutionary” implications that the discovery would have, Jim Green, chief scientist at NASA, told The Telegraph on September 28.

This space physicist compared that possible discovery with the moment when astronomer Nicholas Copernicus declared that the Earth revolves around the Sun, in the 16th century: “It will begin a completely new line of thought“. 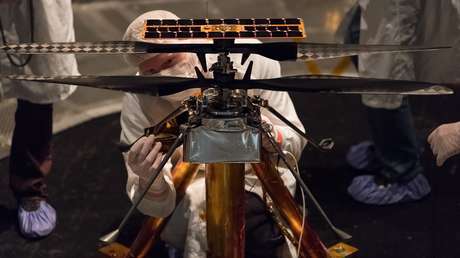 How are we related?

Green stressed that the finding of life on Mars would generate “a completely new set of questions” both scientific and philosophical, of the kind “How are we related?”.

Thus, this specialist reflected on whether life “can move from one planet to another or we have a spark and the right environment and that spark generates life … based on the chemical environment in which it is located.”

In July 2020, the US space agency and its European counterpart (ESA) will send two scouting vehicles to Mars – Mars 2020 and ExoMars, respectively – whose landing is scheduled for February or March 2021.

These ‘rovers’ will look for habitable conditions and drill the bedrock of the red planet. NASA will bring to the Earth the samples obtained by its device, while ESA will crush them and study their chemical content in the ExoMars mobile laboratory itself.

Jim Green made these comments a day before businessman Elon Musk presented the design and construction updates of his Starship transport system, a reusable interplanetary vehicle designed by the SpaceX aerospace company to transport loads and people to the Moon and Mars.

The founder and CEO of that firm explained that his intention is that the Starship be able to carry more than 100 tons of cargo and personnel on each route and that those trips will be “essential to build lunar bases and cities on Mars.”