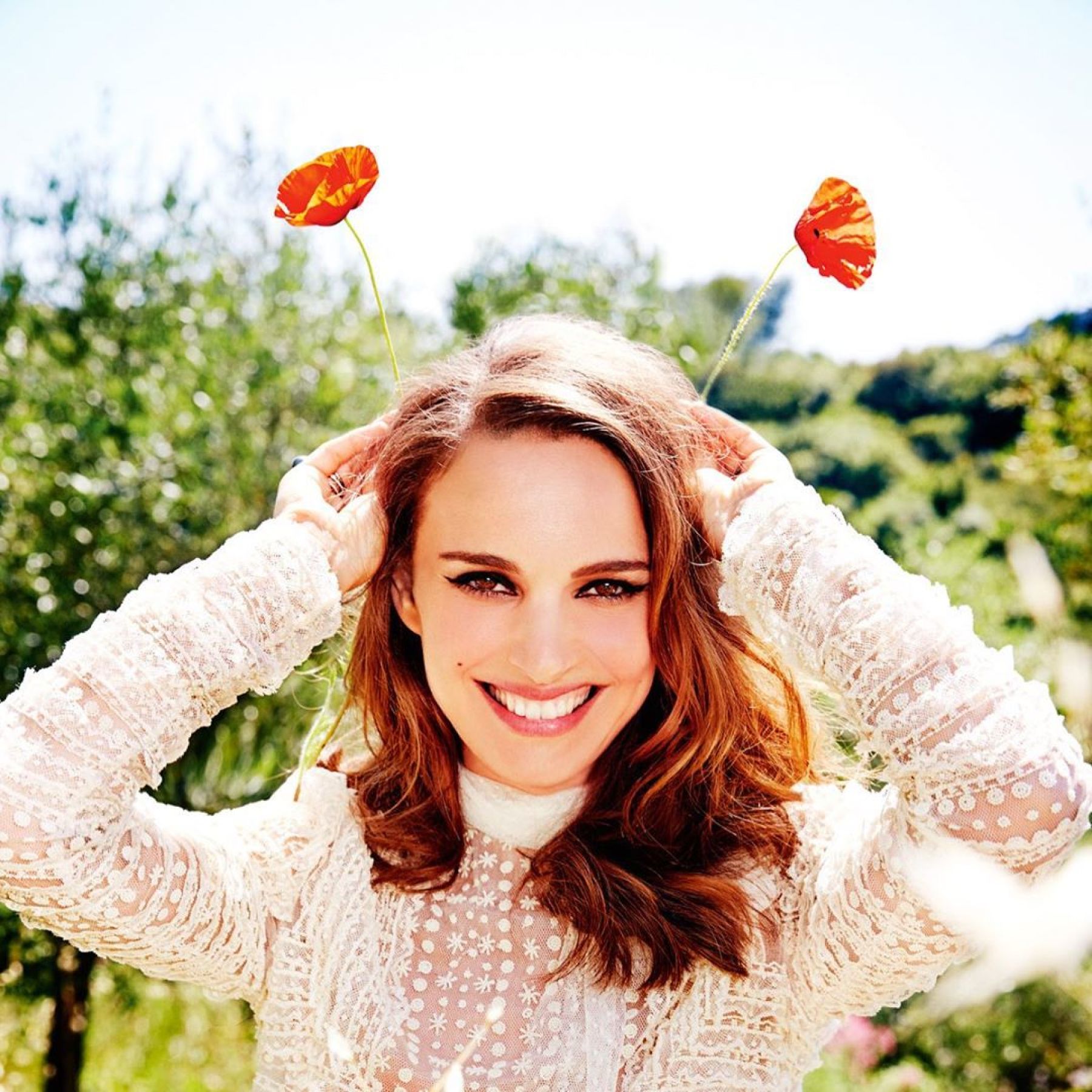 The actress shared the news with her 6.3 million followers on Instagram.

Natalie Portman will debut as a writer with the children’s book Natalie Portman’s Fables, which will reinterpret in a modern key some classic fables.

“I’m very excited to announce that my new book of fables reimagined will be in stores on October 20, ”the artist wrote on her official Instagram profile, where she has 6.3 million followers.

Portman accompanied this message with an image of the cover of a book that will update the story of three classic fables emphasizing aspects such as inclusiveness and humor and with illustrations by Janna Mattia.

In a statement released last week by Macmillan Publishers, the actress and now writer said that reading is “one of the first ways to start practicing empathy.”

“We feel for the characters the same as we feel for ourselves or for our own friends. These classic stories have great messages (hard work has its fruits, perseverance and courage are imposed on pride and haste, abundance can be dangerous), but I hope they feel like great stories that we want to read again and again “, said.

“The hare and the turtle”, “The three little pigs” and “The field mouse and the city mouse” are the three stories chosen by Portman, which in his book includes as a novelty, for example, environmental messages and in favor of protecting the environment.

Winner of the statuette for best actress for Black swan (2010), Portman was one of the protagonists of the last Oscar but not for being nominated but for her dress, which included the names of filmmakers like Greta Gerwig (Little women) and Lulu Wang (The Farewell) as a protest for the absence, once again, of women nominated for the best director award.

Portman plans to return to the saga of Thor from Marvel in the fourth movie, titled Thor: Love and Thunder Y It will be released in 2021.

At the 2019 Comic-Con in San Diego (USA), Marvel revealed that Portman will return to the saga probably turned into a female version of Thor.

To announce his return, Portman took the stage of that macroevento of popular culture with Thor’s iconic hammer in his hand.