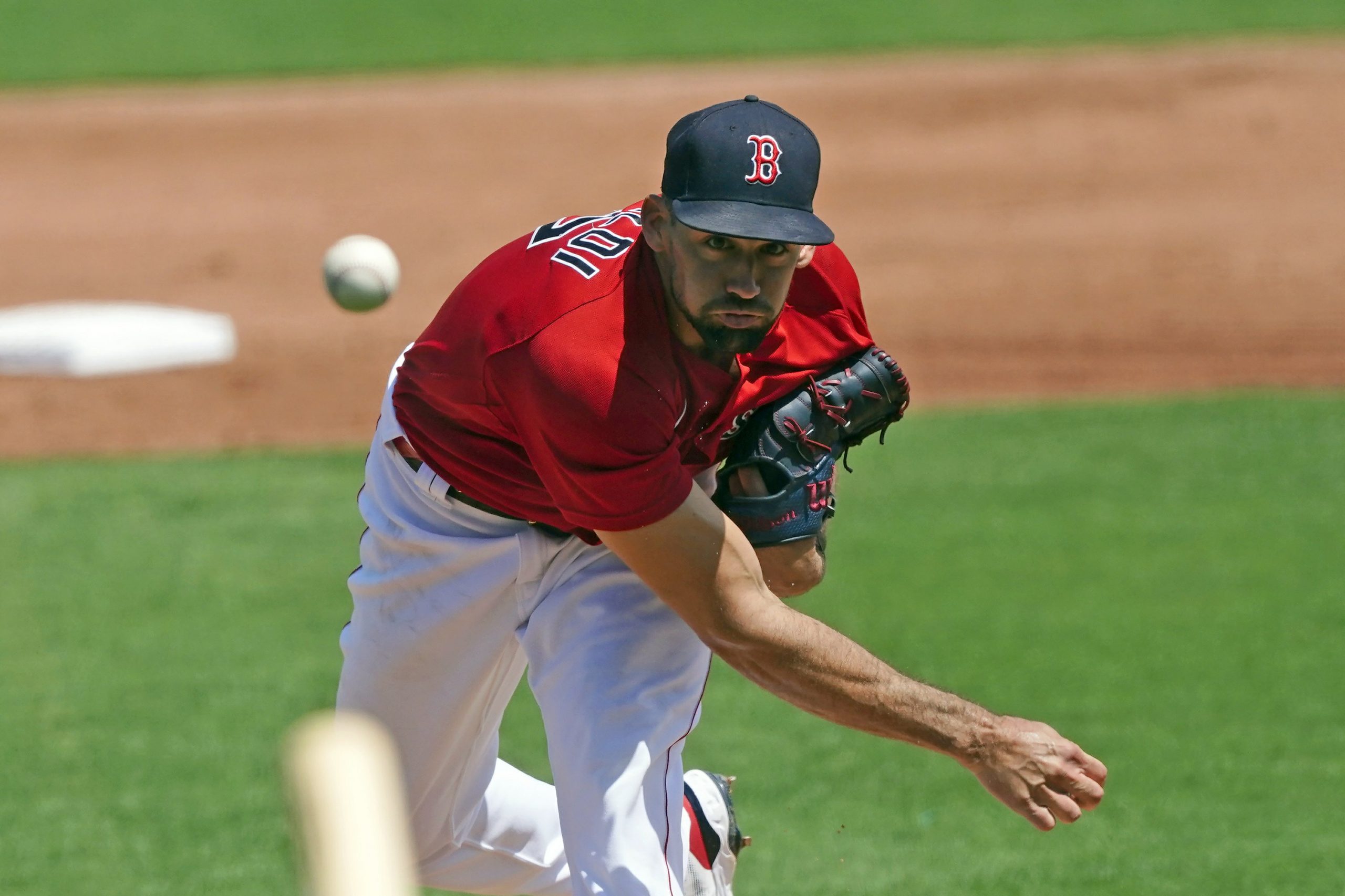 Washington Nationals reliever Will Harris has a blood clot in his right arm and the team doesn’t expect him to be in the bullpen for the first day of the season.

“I don’t know much about what is going to happen here. But for me, when someone mentions something like that, it is something that scares, “said Martinez. “Until we have more information about it, I have to assume that he is not going to start with us this season,” he added.

The Nationals kick off the campaign April 1 at home against the New York Mets.

Here are the results of the matches of the day on Friday in the grapefruit and cactus leagues:

Nathan Eovaldi continued to struggle in his third start for Boston, giving up five runs on eight hits and a walk in four innings. Eovaldi has a 10.61 ERA in the preseason. Hunter Renfroe hit his second home run. Prospect Jarren Duran had four hits and is batting .407.

Robbie Ray had his fourth start for Toronto, pitching five 1/3 innings, and gave up one run and four hits. In addition, he handed over a passport and struck out seven. Vladimir Guerrero Jr. went 3-3, raising his average to .600 in the preseason. Jonathan Davis and Joe Panik each had two hits.

Mexico’s Julio Urías made his fourth start for Los Angeles, allowing two hits in four scoreless innings, and retired via strikeout to three. Max Muncy and Chris Taylor had three hits each, while Edwin Ríos and Mookie Betts had doubles.

Dylan Bundy gave up an earned run in his third start with the Angels, allowing three hits while striking out six in five innings. Scott Schebler hit his third home run and also singled and scored on Jo Adell’s double.

Billy McKinney hit home runs in consecutive at-bats, blowing up the wall on empty bases in the sixth and two on base in the eighth to put the Brewers ahead. McKinney has hit four home runs in the preseason.

Josh Bell hit his fourth homer of the preseason, this one of three runs, for Washington; the Dominican Victor Robles shot the third in his personal account and Josh Harrison also took it out of the park.

Atlanta starter Ian Anderson struck out nine in 4 1/3 innings in which he gave up two runs, four hits and one pass. Will Smith signed a scoreless inning as a reliever.

Minnesota starter Randy Dobnak pitched 3 1/3 innings in which he gave up just one dirty run and one hit, with five fans and no walks.

Iván Nova started again against his old team and pitched three effective innings for Philadelphia, giving up one run and one hit despite conceding three walks. The Phillies’ first hit didn’t come until the eighth, but they crossed the plate four times in the ninth. The two teams finished with two hits each.

American League Rookie of the Year Kyle Lewis hit his first home run of the spring off Chicago’s new starter Lance Lynn. Lewis scored two and finished with three hits in two at-bats, with two RBIs and one pass.

Nick Senzel hit two hits and scored two runs for Cincinnati. Additionally, he was walked, stole a base, and drove in a touchdown. Jesse Winker also finished with two hits and an RBI. Eugenio Suárez hit an RBI double and new reliever Sean Doolittle worked a perfect inning.