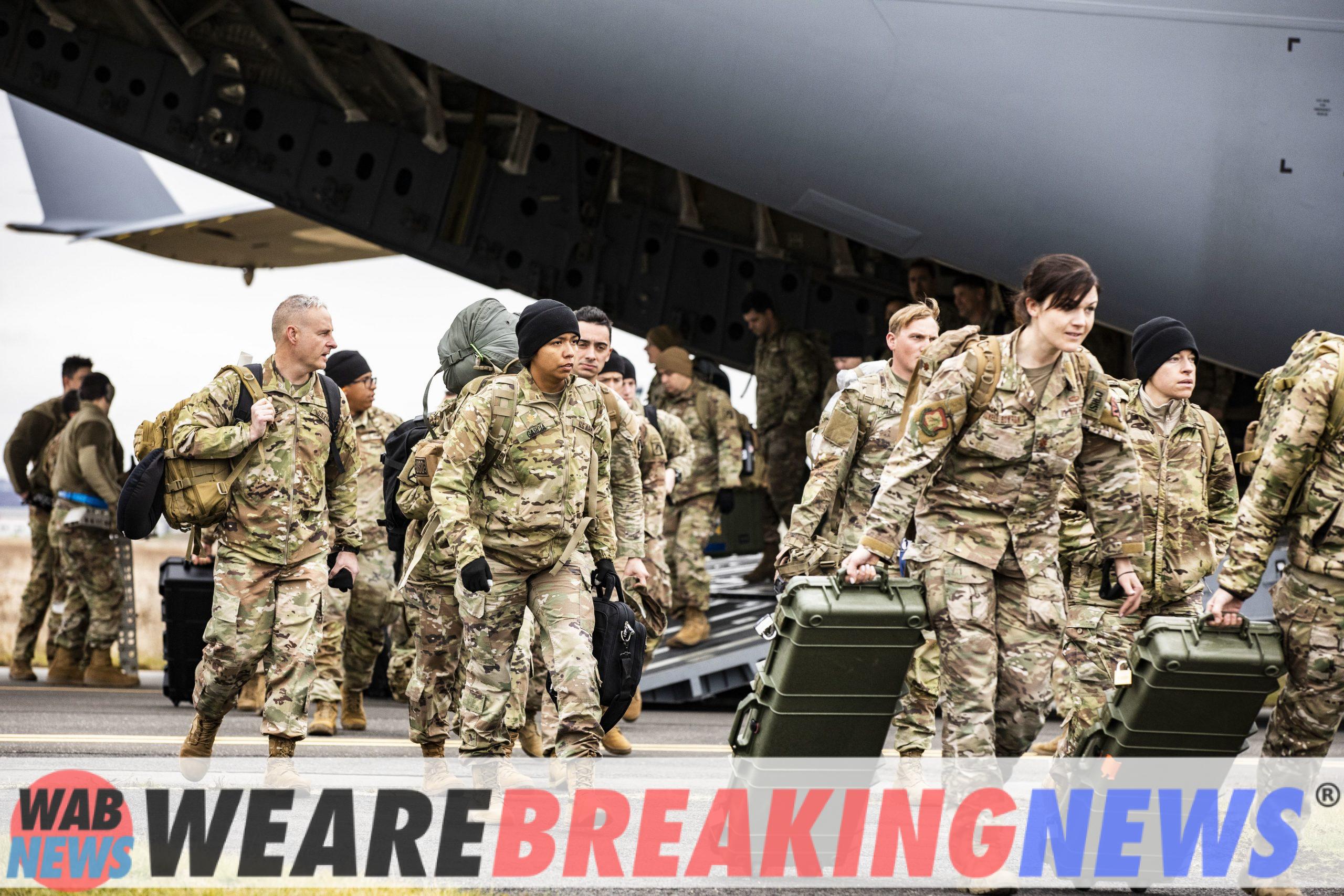 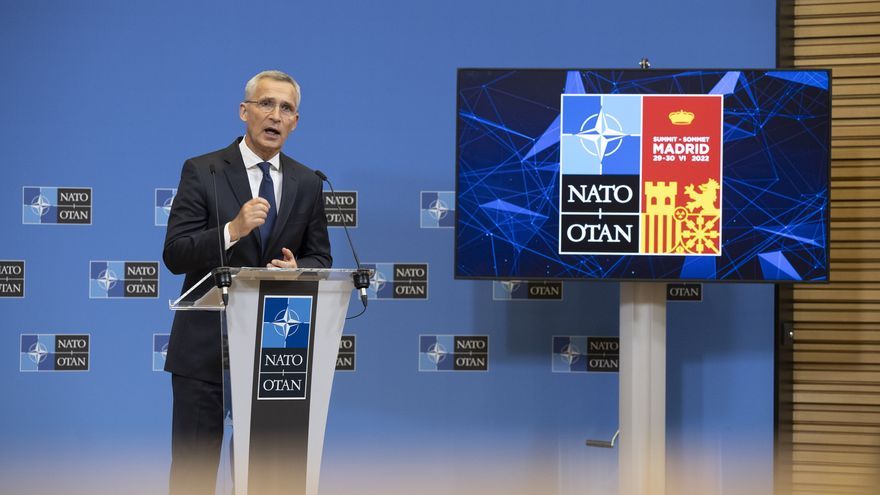 Many more NATO soldiers in Europe. “At the summit, we will strengthen our advanced defenses”, NATO Secretary General Jens Stoltenberg said this Monday in Brussels: “We will improve our battalions on the eastern flank of the Alliance; we will transform the NATO Response Force and increase the number of our high readiness forces to more than 300,000. We will also strengthen our reinforcement capacity in crisis and conflict situations”. NATO’s rapid response force now numbers 40,000 soldiers.

Of course, the Secretary General of NATO, asked about the collective defense of Ceuta and Melilla, has avoided transferring a firm commitment: “Article 6 of the Washington Treaty [de la OTAN] defines the geographical scope of our collective defense guarantees, article 5 [el de la defensa automática]and defines the territory of any of the Allies in Europe or North America or the islands under the jurisdiction of either of them in the North Atlantic Territory, north of the Tropic of Cancer [entrarían las Canarias, pero habría ambigüedad con Ceuta y Melilla por ni son islas ni están en Europa ni en América del Norte]”.

“Having said that”, the Norwegian continued, “I think we have to understand that invoking article 5 in our collective defense clause is a political decision. It has to be adopted by consensus by all of us in the North Atlantic Council on a case-by-case basis. That is all I can say on this matter.”

Problems with the accession of Sweden and Finland

Turkey’s resistance to the entry of Sweden and Finland for their protection of Kurdish militants considered terrorists by Ankara is blocking the entry into NATO of the two Nordic countries, to the point that there is less and less anticipation that they will leave to produce at the Madrid summit as had been anticipated.

“We have worked hard since Finland and Sweden applied for membership to ensure that they can join the alliance as soon as possible,” Stoltenberg said: “At the same time, we must take into account the concerns expressed by allies and, in this case, , for Turkey. That is the reason why we have intensified the dialogue with Turkey and with Finland and Sweden in recent weeks. I have spoken with President Erdogan on Saturday and I will speak with the Prime Minister by phone today. I am very happy that President Erdogan and Prime Minister [de Suecia] Anderson meet tomorrow in Madrid. The objective is to advance the accession of Finland and Sweden. I will not make any promises, but I can assure you that we are actively working because the applications of Finland and Sweden to join NATO are historic. But it is too early to say what kind of progress can be made before the summit.” 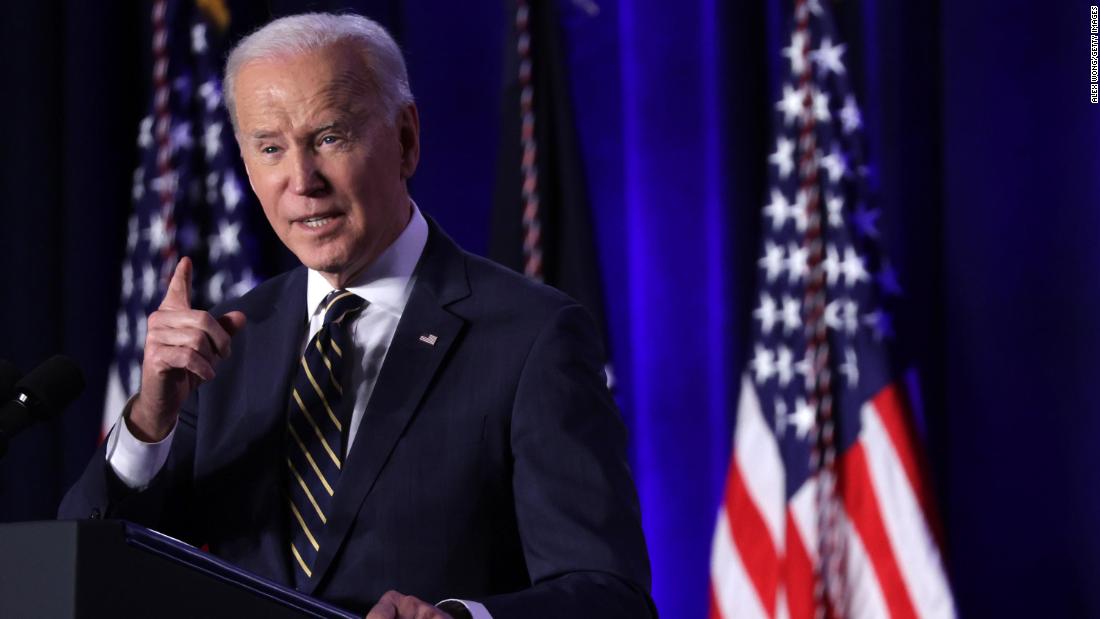 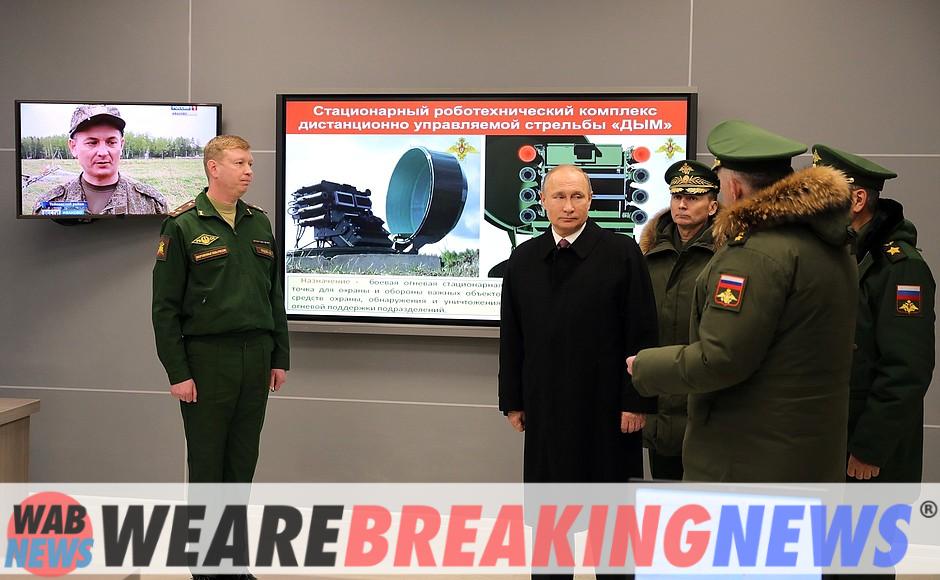