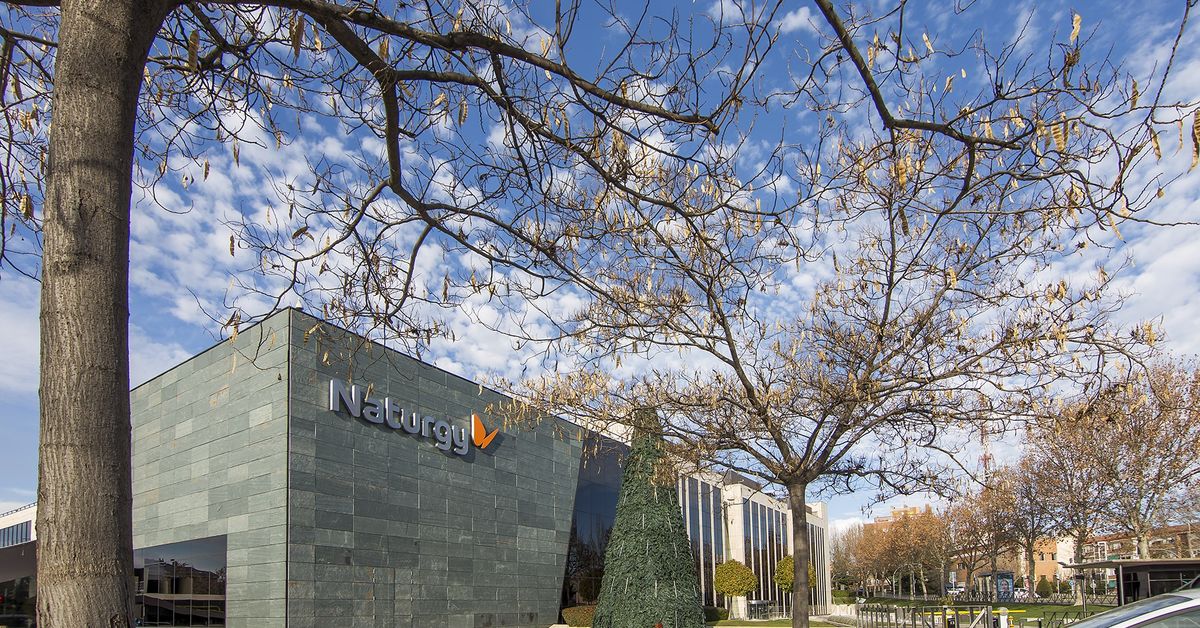 Naturgy and Sonatrach have reached an agreement to review the commercial conditions of the different gas contracts between the parties, as reported by the energy company chaired by Francisco Reynés to the National Securities Market Commission (CNMV).

“In the context of the institutional visit made by the Spanish Government to Algeria, the president of Naturgy, Francisco Reynés, and the president and counselor of Sonatrach, Toufik Hakkar, met today in Algiers after signing the review of the commercial conditions of gas supply contracts ”, Naturgy indicates in a note.

This agreement, which reviews the provisions on prices, volume and duration, demonstrates the desire of Sonatrach and Naturgy to expand their long-term partnership started decades ago, the Spanish company emphasizes.

“The agreement on these modifications reinforces the alliance between Naturgy and Sonatrach, whose commercial relationship dates back to 1970 and they share a stake in the Medgaz gas pipeline, which connects both countries, with 49% and 51%, respectively,” recalls Naturgy. The Algerian is, in turn, a shareholder of the Spanish with a 3.85% stake, although it is not present on its board of directors.

“At this meeting, both executives discussed other possibilities for future cooperation between the two companies and on the best ways to expand their business relationships,” says Naturgy.

As already indicated during the 2019 results presentation, Naturgy is committed to adjusting its gas supply contracts in the face of the change in the market situation caused by the coronavirus crisis. At the time, Reynés said that he was confident of reaching a friendly agreement with Sonatrach, although he did not rule out arbitration if he did not reach it.

Until now, according to the Spanish multinational, including this agreement sealed with Sonatrach, contracts have already been reviewed that represent more than 50% of the committed volumes.

The company has indicated that it continues negotiations with the rest of its suppliers and expects new agreements before the end of the year. 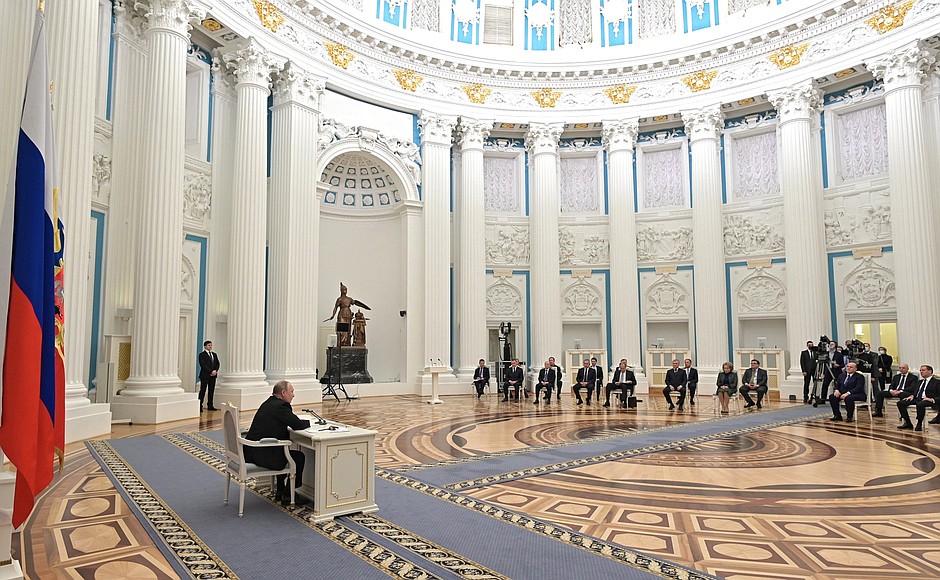 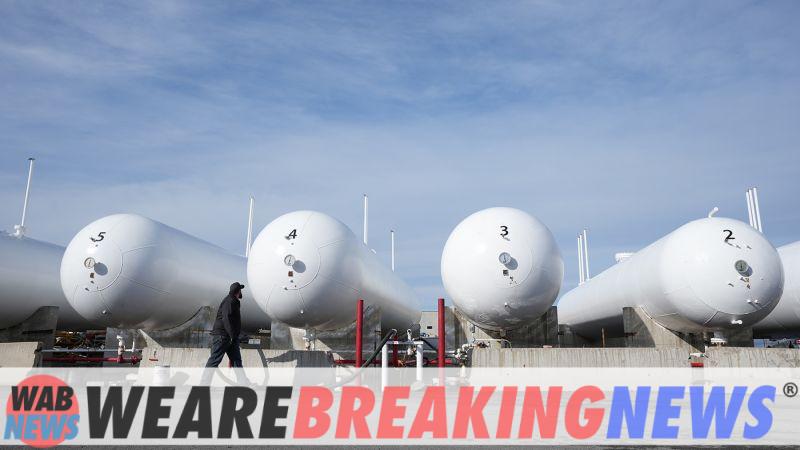 Natural Gas Shoots Up To Its Highest Level Since 2008, Before a Strange Storm 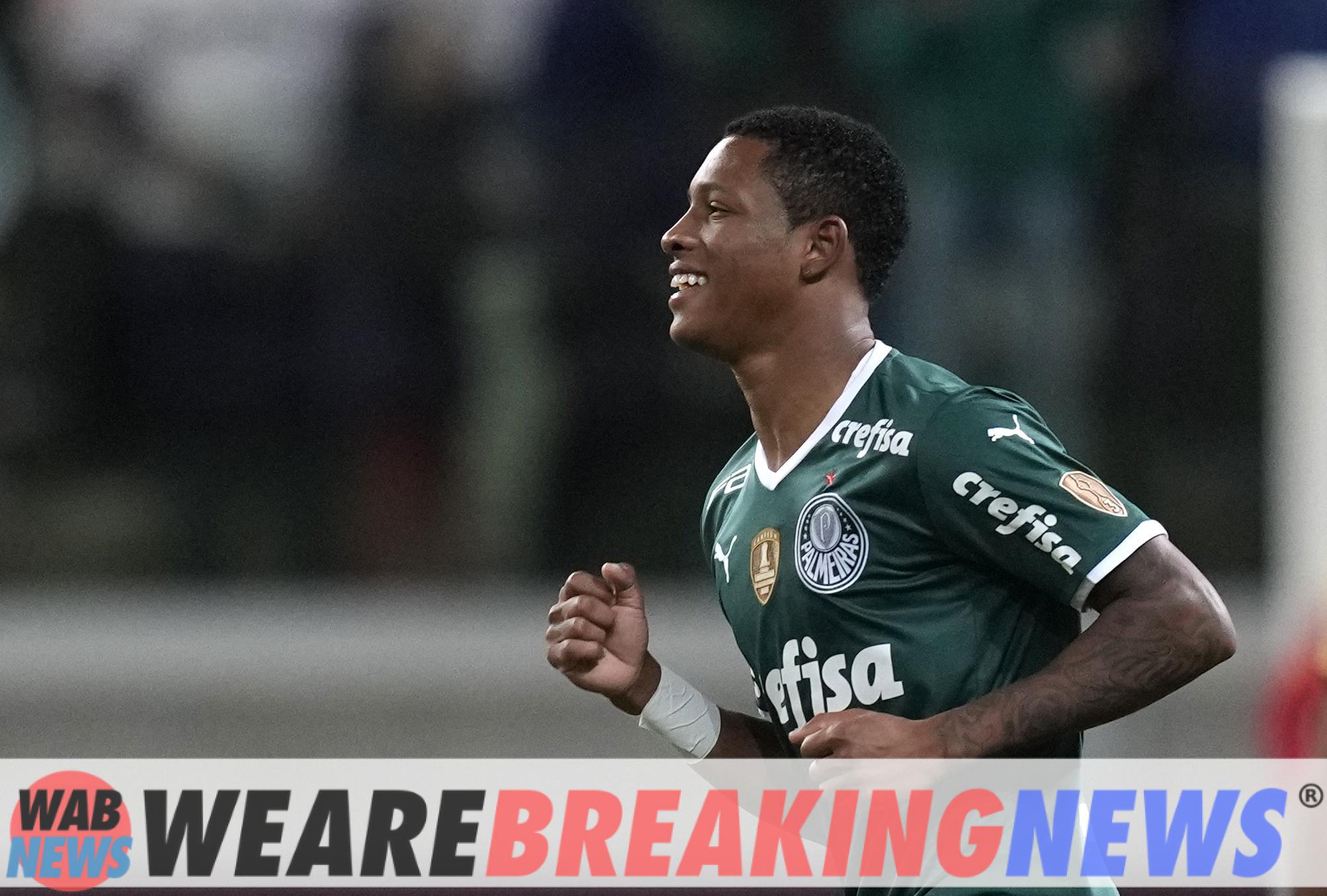