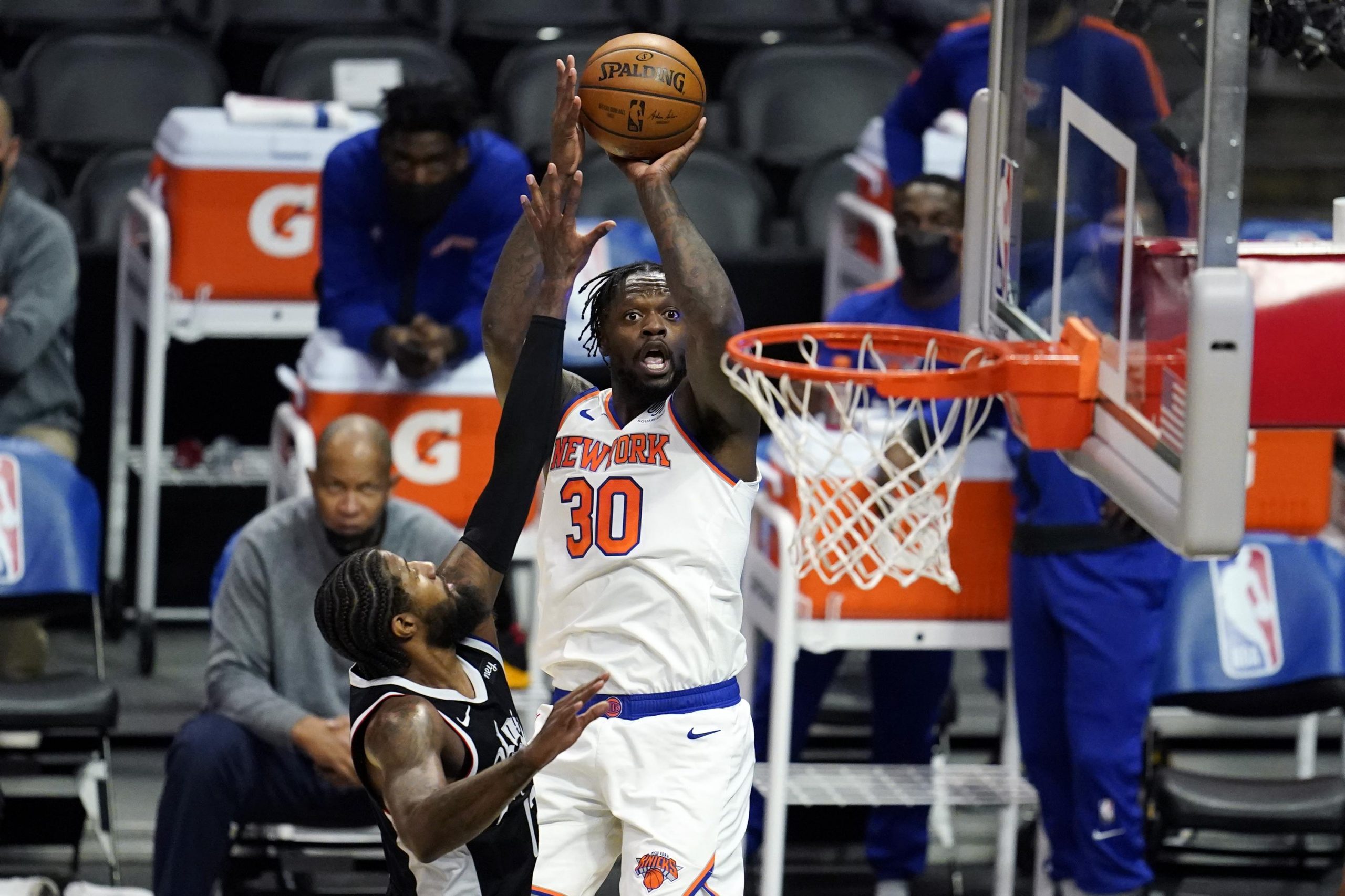 The NBA released the full schedule for the season marking its 75th anniversary on Friday, including several historical references and tributes to key moments in the league’s history.

The campaign will open on October 19 and will mark the recovery of a normal schedule in the NBA. All teams will play 82 games in the regular season, after the previous one was shortened to 72 due to the pandemic.

The Toronto Raptors will return home after relocating to Tampa, Florida, amid border restrictions in Canada.

The NBA has prioritized resting for players in recent seasons, a trend that will continue this year. On average, teams will travel about 43,000 miles (69,000 kilometers), the lowest number ever for an 82-game, 30-team campaign.

Travel to play a single match will be reduced to about seven per team. It’s a significant drop from the 10 seen a couple of years ago.

And as in the previous season, there will be cases of teams playing two games on a trip to a city against the same opponent, something that many players said they enjoyed. There will also be multiple instances where Eastern Conference teams will fly to Los Angeles and play the Lakers and Clippers on that tour.

And for the fourth consecutive normal season – not counting the abbreviated one from the previous year – no team will be asked to play four games in a five-day stretch.

Here are some dates worth keeping on your agenda:

New York will host the Raptors on November 1, exactly 75 years after the day the Knicks visited the Toronto Huskies in the game that kicked off the United States Basketball Association (BAA) campaign, renamed three years later. like the NBA.

New York, Boston and Golden State (formerly the Philadelphia Warriors) are the only three franchises that have been part of the NBA’s 75 seasons, and they will meet in mid-December in matches broadcast on national television. Golden State will visit New York on December 14, the Warriors will play in Boston on the 17th and the Knicks will be on the Celtics’ court on the 18th.

The Raptors have not played in Toronto since February 28, 2020. They will return on October 20, to face Washington.

The NBA revealed the list of Christmas games earlier this week: Atlanta in New York, Boston in Milwaukee, Golden State in Phoenix, Brooklyn in Los Angeles (Lakers) and Dallas in Utah.

The NBA will celebrate Martin Luther King Jr. Day with 12 games at different times on January 17, including traditional Memphis and Atlanta home games.

The NBA will only play two games on February 13, the day the NFL celebrates the Super Bowl: Atlanta in Boston and Minnesota in Indiana.

As expected, the NBA Finals reissue between the Milwaukee Bucks and the Phoenix Suns will air nationally. Milwaukee will visit Phoenix on February 10. The Suns will play Bucks court on March 6.

The Knicks will be part of another historic game on March 2. They will visit the Philadelphia 76ers exactly 60 years after Wilt Chamberlain scored 100 points to give the Warriors victory over the Knicks in a game played in Hershey, Pennsylvania.

The NBA does not have games scheduled for November 25 (Thanksgiving), December 24 (Christmas Eve), or April 4 (college basketball finale). The last games before the All-Star break will take place on February 17. All-Star Weekend will run from the 18th to the 20th and the season will resume on the 24th.

Kyle Lowry returns to Toronto for the first time as a Heat player on February 3. He spent nine seasons with the Raptors, with whom he won the NBA title in 2019.

The San Antonio Livestock Show and Rodeo takes place from February 10 to 27. This means that the Spurs will not be able to play at home during that time, as they do every year.

The Lakers and Clippers will have to vacate the Staples Center during the last couple of weeks of January, to give up the venue to host the Grammy Awards ceremony, on the 31st.

The NBA reported that 46 weekend games will be scheduled early so they can tune into primetime in Europe, the Middle East and Africa.

All 30 teams are scheduled to play on April 10, the last day of the regular season. The qualifying mini-tournament begins two days later and ends on the 15th. The playoffs start on the 16th and the Finals will be played from June 2nd.