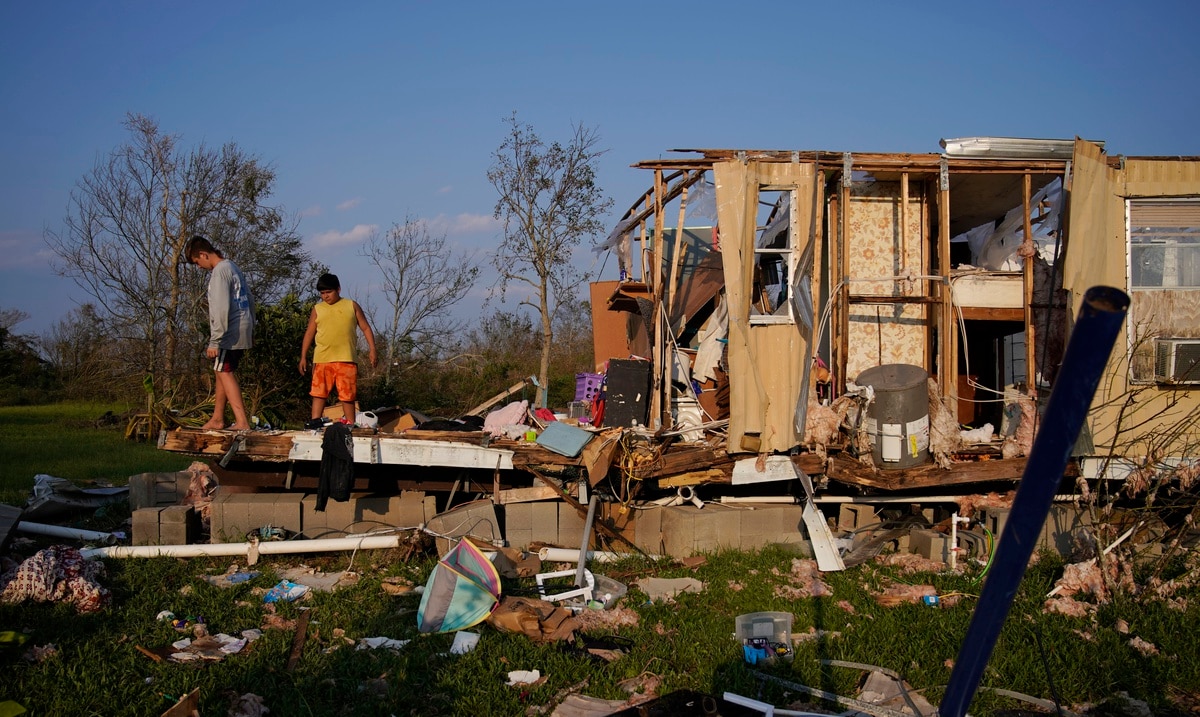 Louisiana – Louisiana children were barely returning to school after a year-and-a-half hiatus due to COVID-19, when Hurricane Ida struck the region, once again leaving them out of school.

Nearly 170,000 public school students today have no campus to go to in Louisiana.

Authorities promised to reopen schools in a few weeks, but many parents and teachers remain skeptical, fearing that children will be left behind in their lessons.

Many compare what happened to Hurricane Katrina, which devastated the region in 2005. After that storm, hundreds of thousands of children were left with emotional problems and educational gaps.

“My children are ready to go back to school, to go back to a place where they have air conditioning,” said Tara Williams, 32, a mother of three.

Ida destroyed residences, buildings and bridges as it passed through Louisiana as a Category 4 hurricane. (The Associated Press) 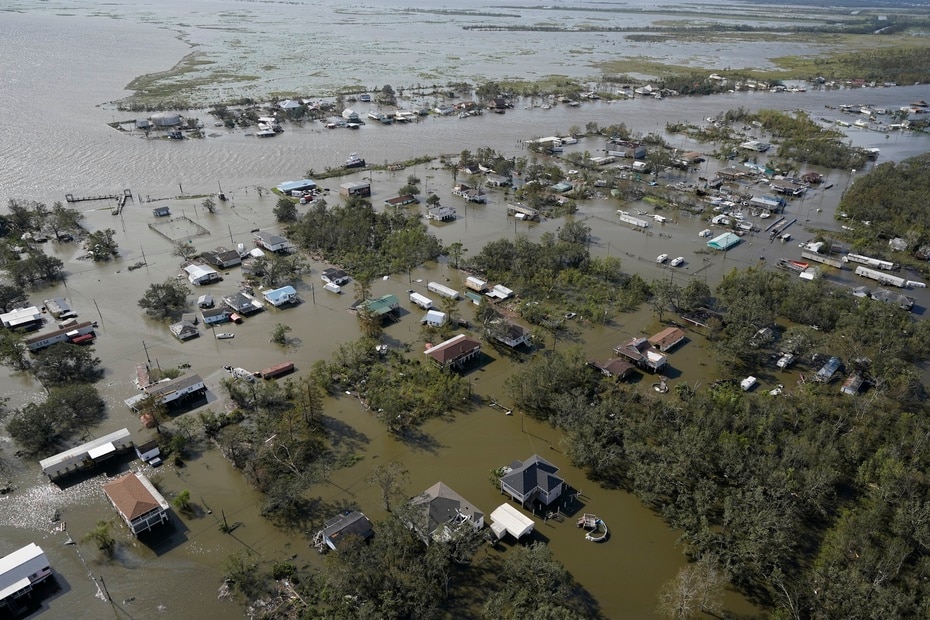 Homes were flooded by heavy ra ins from the atmospheric system. (The Associated Press) 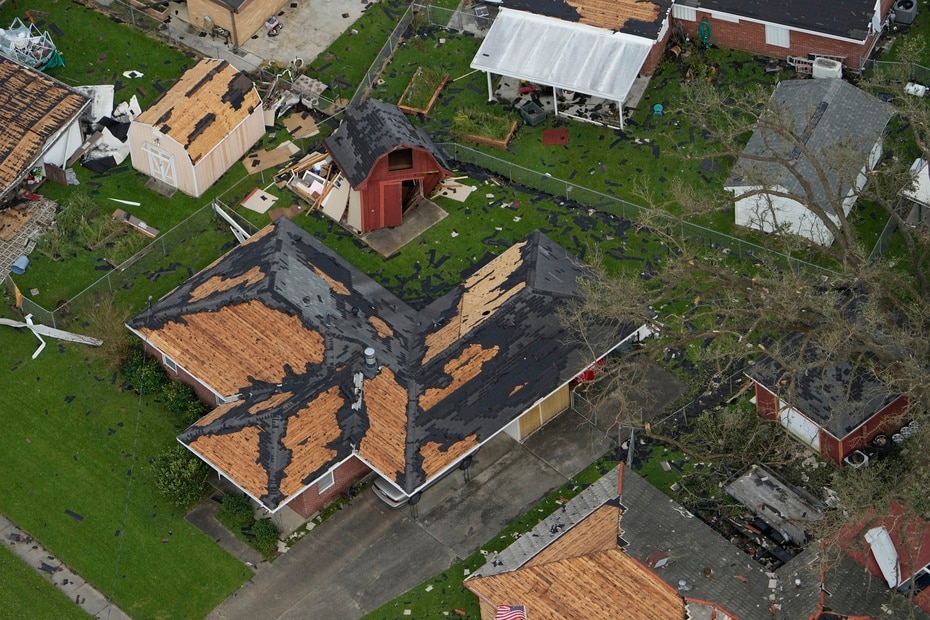 Ida made landfall on the 16th anniversary of Hurricane Katrina, which caused 1,800 deaths in 2005. (The Associated Press) 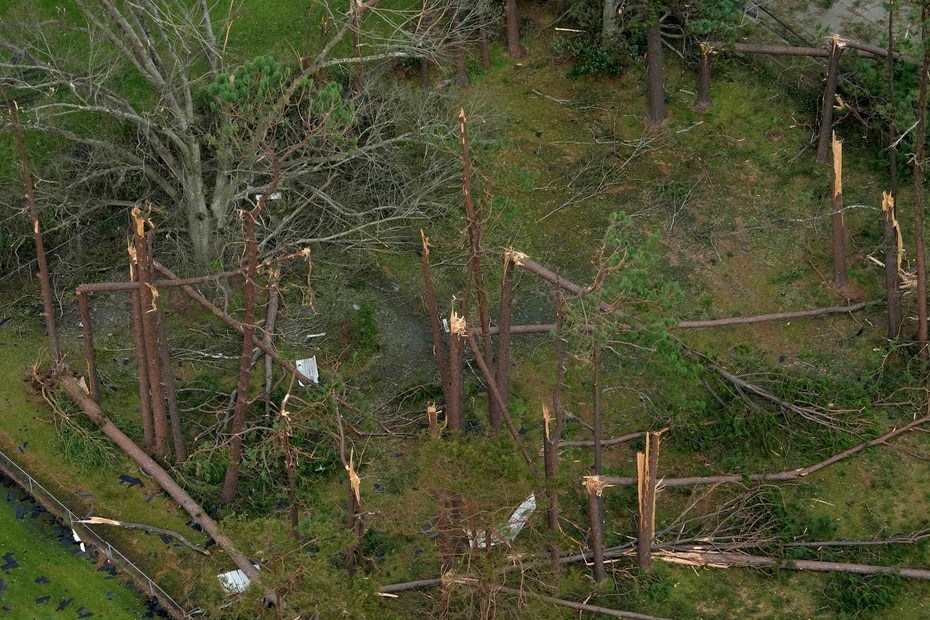 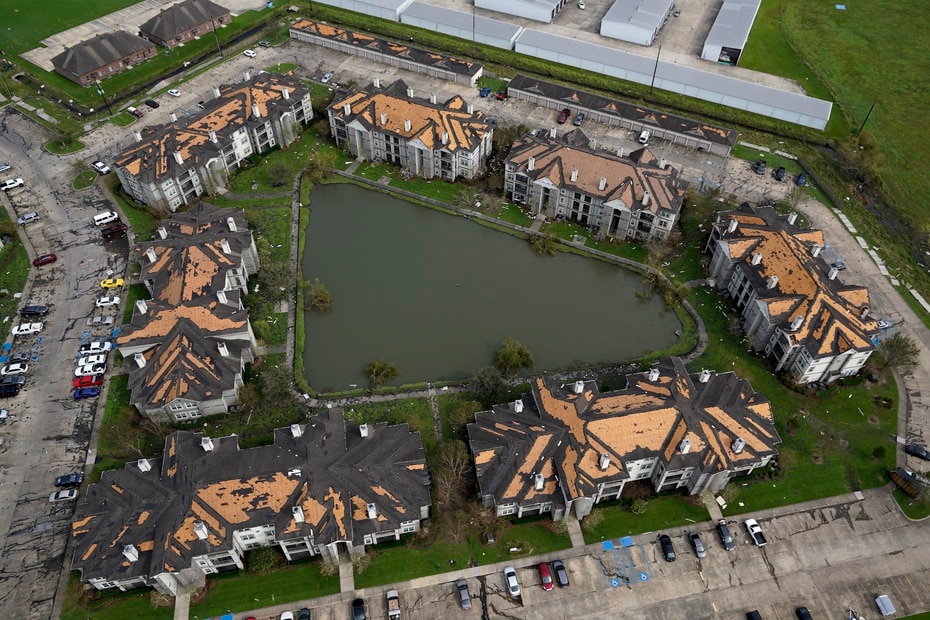 Ida impacted Louisiana as a hurricane for 16 hours before becoming a tropical storm. (The Associated Press) 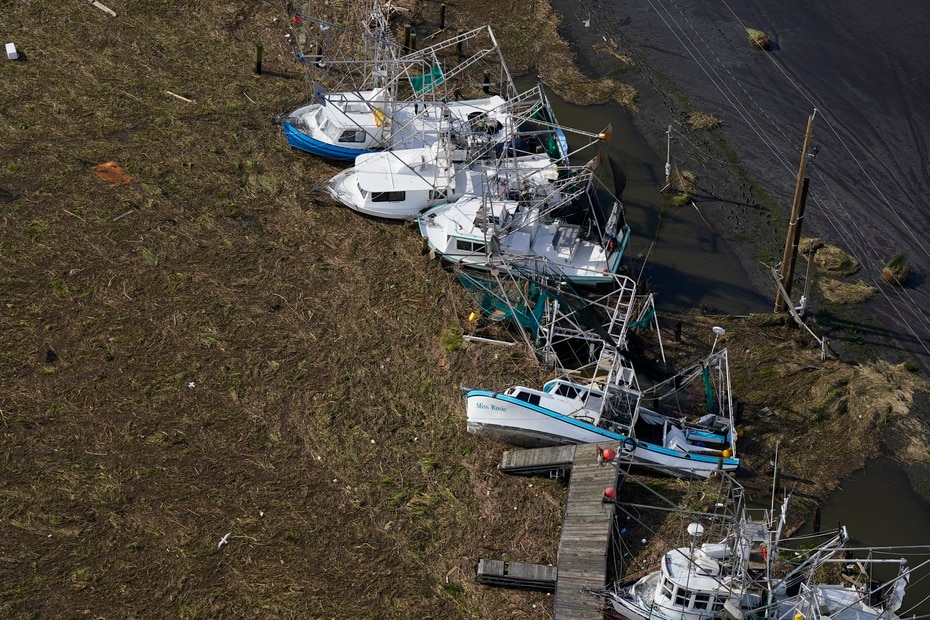 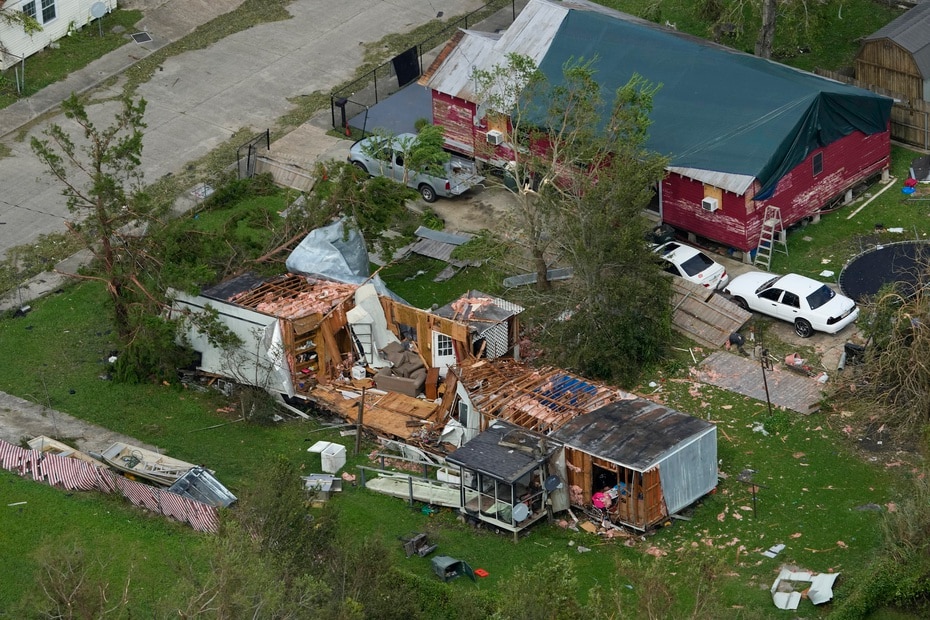 In the image a destroyed home in the city of Houma, in Louisiana. (The Associated Press) 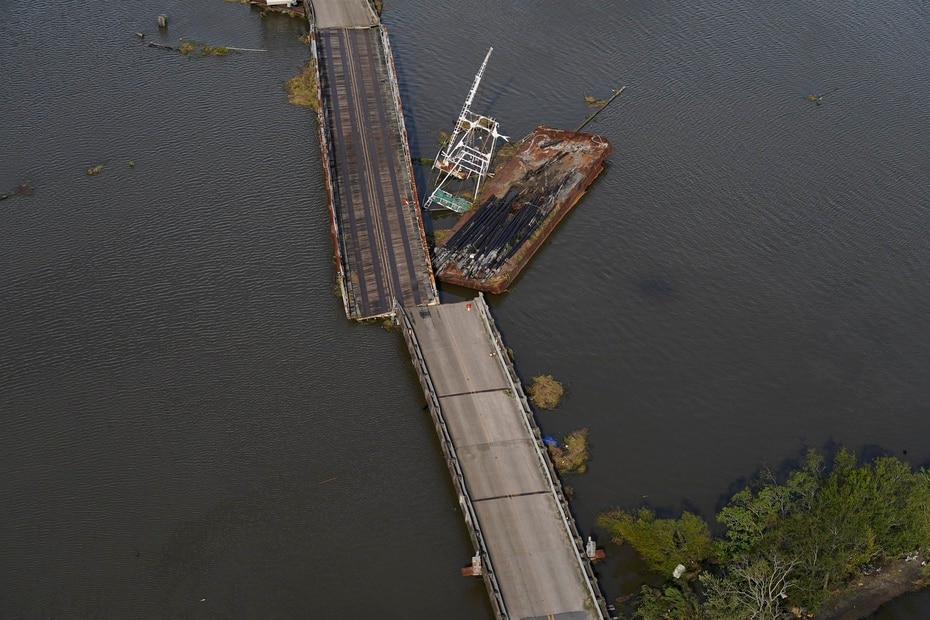 A barge damages a bridge that divides two Louisiana cities. (The Associated Press) 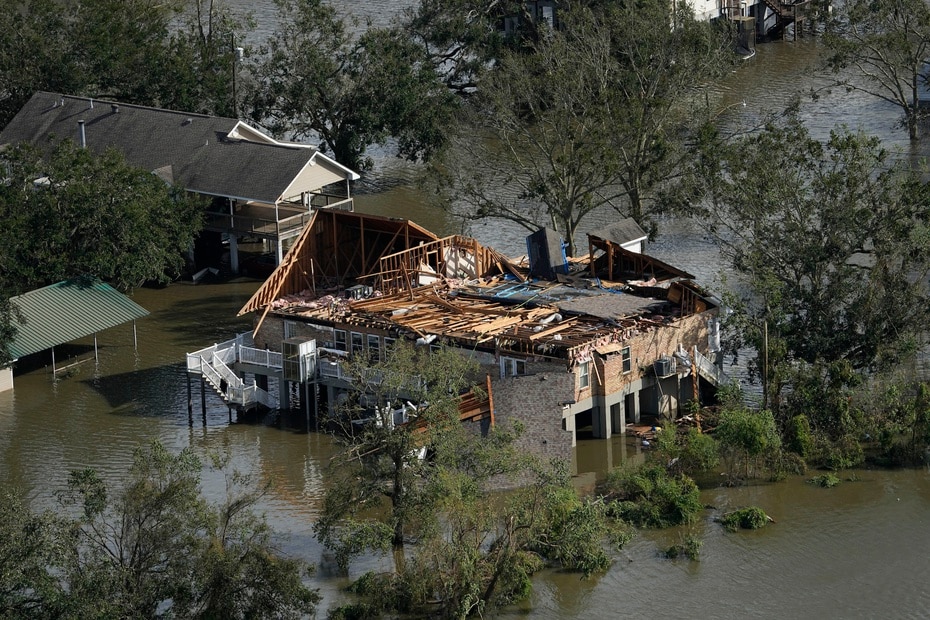 Ida razed the Louisiana power grid, leaving more than a million people in the dark. (The Associated Press) 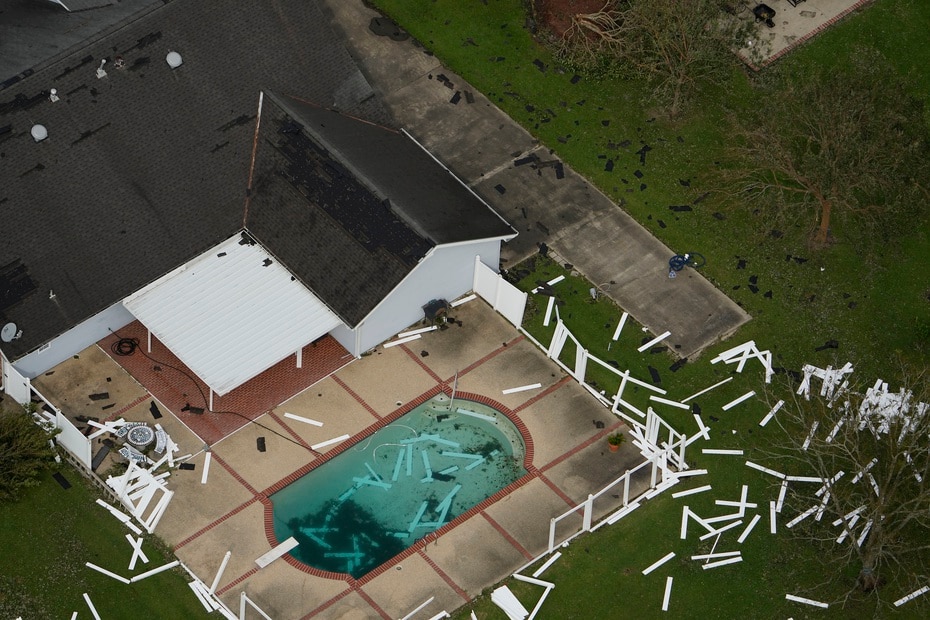 The cyclone would have caused at least two deaths in New Orleans and Baton Rouge, in Louisiana. (The Associated Press)

Williams, who has twin boys, 5 and a 7-year-old, is more pessimistic than the authorities when it comes to going back to school. “It seems it won’t be until August next year” when the schools reopen, he said.

“You ask me how worried I am, so if you look in the thesaurus for the synonym for ‘as worried as possible,’ that’s the answer,” said Jarod Martin, superintendent of schools at Lafourche Parish, southwest of New Orleans.

“We were full of optimism, confident that we were going to defeat COVID and now we received another blow,” he added.

In the most affected areas, it is necessary not only that destroyed schools be repaired or new schools established, but also that teachers and students, who fled due to the threat of the hurricane, return. For this, they need homes with water and electricity, buses to look for students and cafeterias that have food.