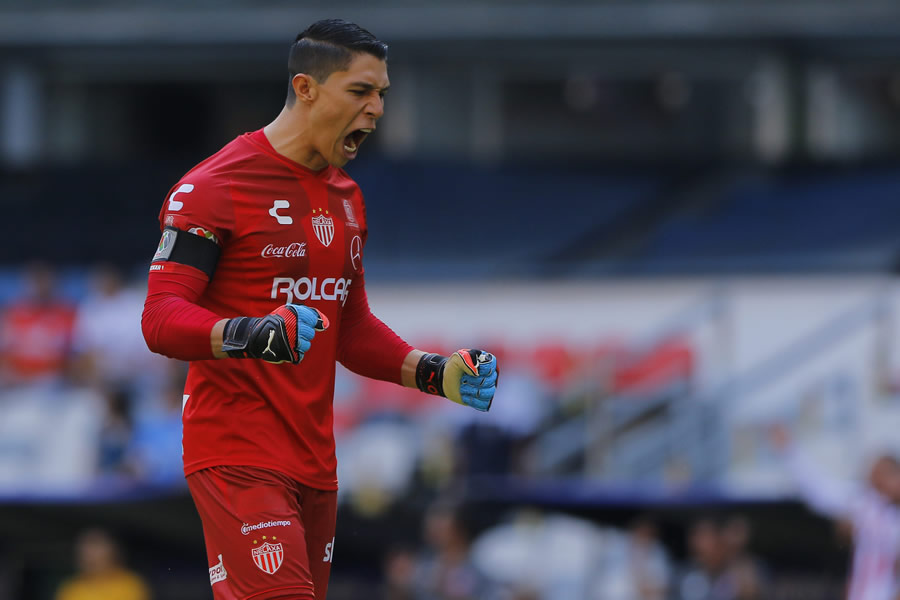 According to Hugo González, the only team that has looked for him thinking of Clausura 2020 has been Rayados, who owns his card.

Of great semester in Necaxa, the goalkeeper has attracted the attention of several teams although he revealed that only the royal team has looked for him although he did not clarify if it would be to return or extend the link with the Rays.

“What I know, I have only had approaches with Monterrey that is the team that owns my card and nothing else. I don't know what will happen at the end of the tournament. Right now I am focused on Necaxa and I want to close my best, ”said the goalkeeper.

Hugo González was the headlines of Rayados during the first stage of Antonio Mohamed, between Clausura 2017 and Clausura 2018.

"Right now we can not do anything anyway, whatever is said outside we try to put it aside so that it does not affect us facing the Liguilla," he said.

Hugo González started in the victory of the Mexican National Team 2-1 against Bermuda at the Estadio Nemesio Diez, where he explained what was the error of the Tri in the goal of the rival that complicated the game.

"The goal comes from an unfortunate play, the ball is lost in a communication error, it seems to me that the foul for which the goal is derived and the rest is a stopped ball that they take advantage of very well," he said.