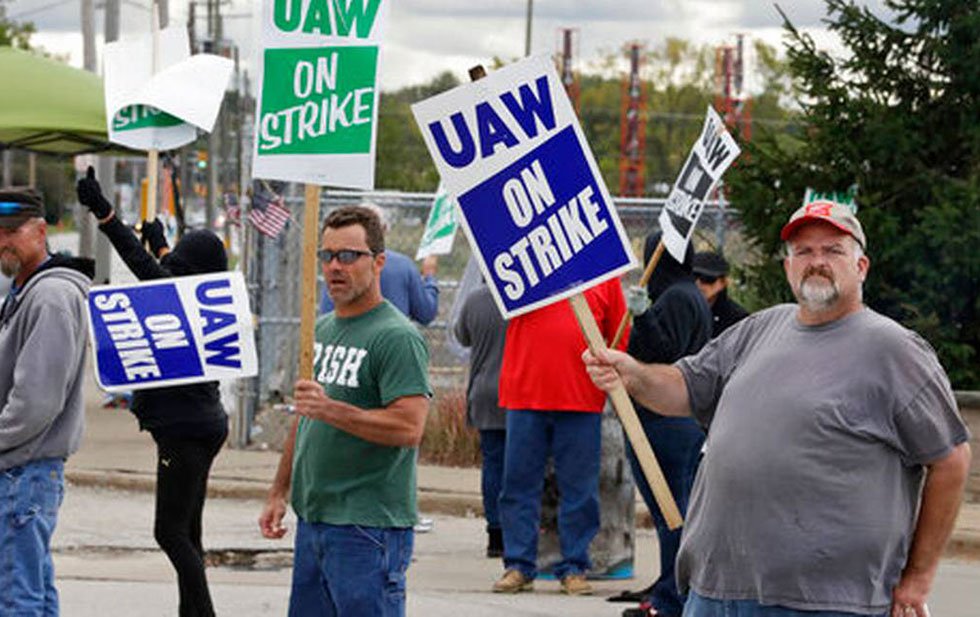 Detroit – Labor negotiations to end the 21-day strike of General Motors workers unionized with the United Auto Workers have worsened, encountering an unforeseen problem with guarantees to produce products in American factories, a union official said in a electronic message sent to unionized.

The letter from Terry Dittes, vice president of the UAW guild, questions whether there will be a quick agreement on the contractual dispute, which unleashed the strike of 49,000 workers on September 16, affecting GM plants.

Dittes' letter says the union submitted a proposal to the company on Saturday. He added that GM responded on Sunday morning with a proposal that had already been rejected and made few changes.

The company's proposal did nothing to address a number of issues, Dittes wrote, especially about job security during the four-year period of the collective agreement.

During contractual negotiations, the union generally seeks to make the company commit to manufacturing new vehicles, engines, transmissions and other products in US factories represented by the union.

"He did nothing to offer job security during the period of this agreement," Dittes wrote. "We, in this union, could not be more disappointed with General Motors, who refused to recognize the experience and talent of our affiliates."

In a statement, GM said it continues to negotiate in good faith "with very good proposals that benefit employees now and build a stronger future for all of us."

The company said it is committed to negotiating non-stop until the dispute is resolved.

But Dittes wrote that while both sides made progress on important issues two days ago, the negotiations "have now worsened."

A person aware of the negotiations said Sunday that the union said it was concerned about GM's growing production in Mexico, where they now manufacture pickup trucks, compact cars and two types of SUV trucks. The source, who spoke on condition of anonymity because the talks were private, said both sides are far from agreeing on the guarantees of manufacturing new products in American factories.